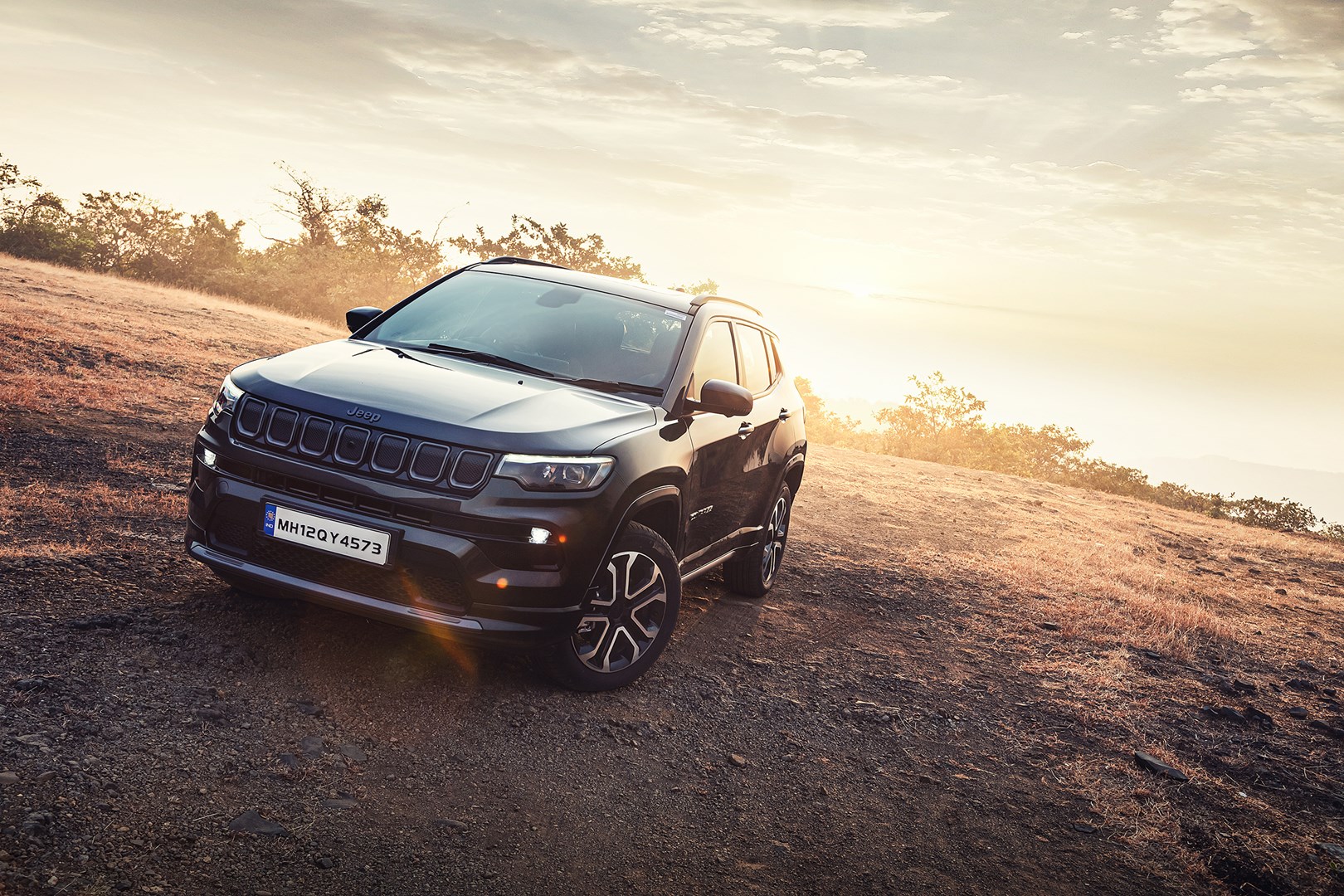 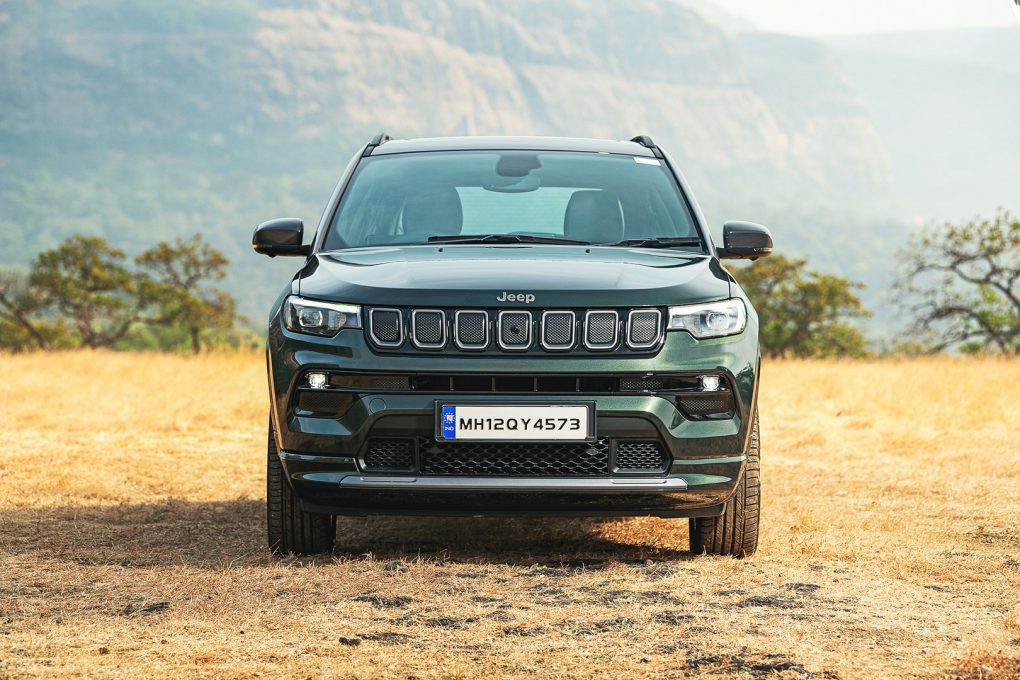 The Jeep Compass isn’t lost in the SUV battle just yet. It’s found its way back with this facelift. Last year in November, this facelift first made its global debut in China. It will be only a matter of time until it is officially launched later this year. 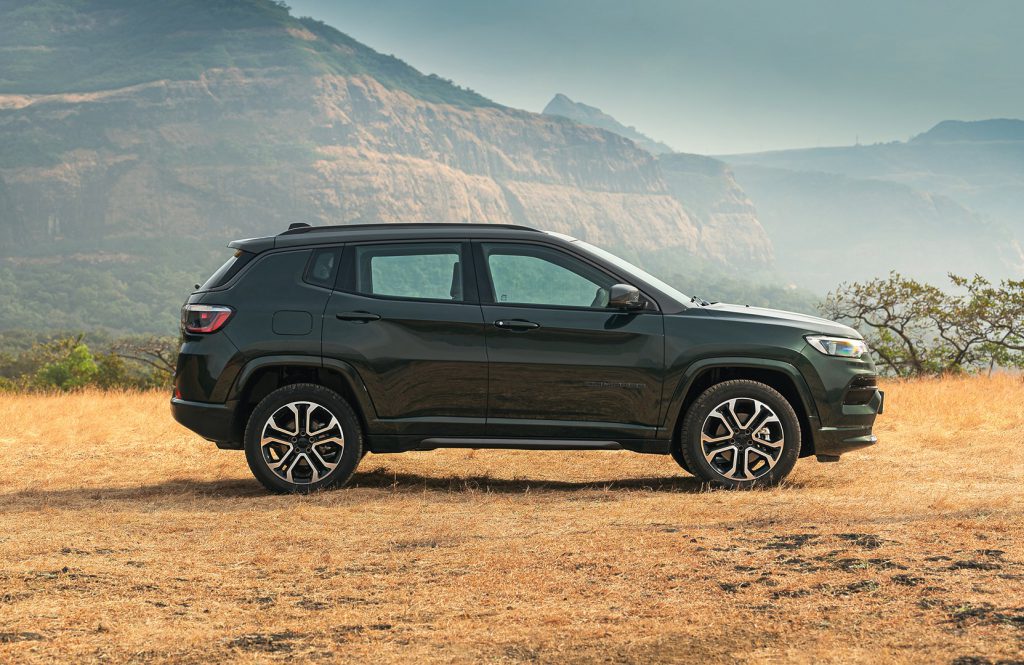 Talking about the facelift, it doesn’t have any major design changes, and it’s only limited to its front end. On the front, the chrome grille now gets a honeycomb pattern, new headlights with LED DRLs, a faux skid plate and new alloy wheel design. 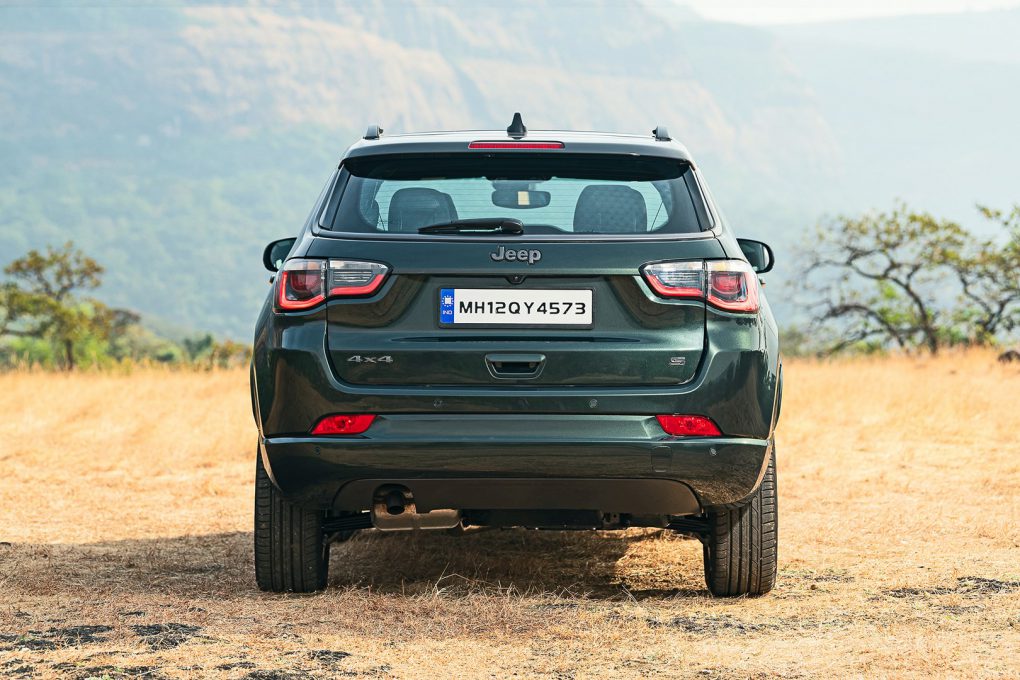 Inside, there’s quite a lot to talk about. First up, the 10.1-inch floating touchscreen infotainment display that attracts all the attention and the Compass now gets a fully digital instrument cluster as well. It even features FCA’s latest UConnect 5 infotainment system. Under the centre display screen lies newly designed AC vents and controls for HVAC. As far as tech is concerned, it also has Apple CarPlay and Android Auto integration, wireless smartphone charging and a 360-degree camera. Its dashboard now looks plush with double-stitched leather inserts and not to forget the new three-spoke steering wheel and ventilated seats. 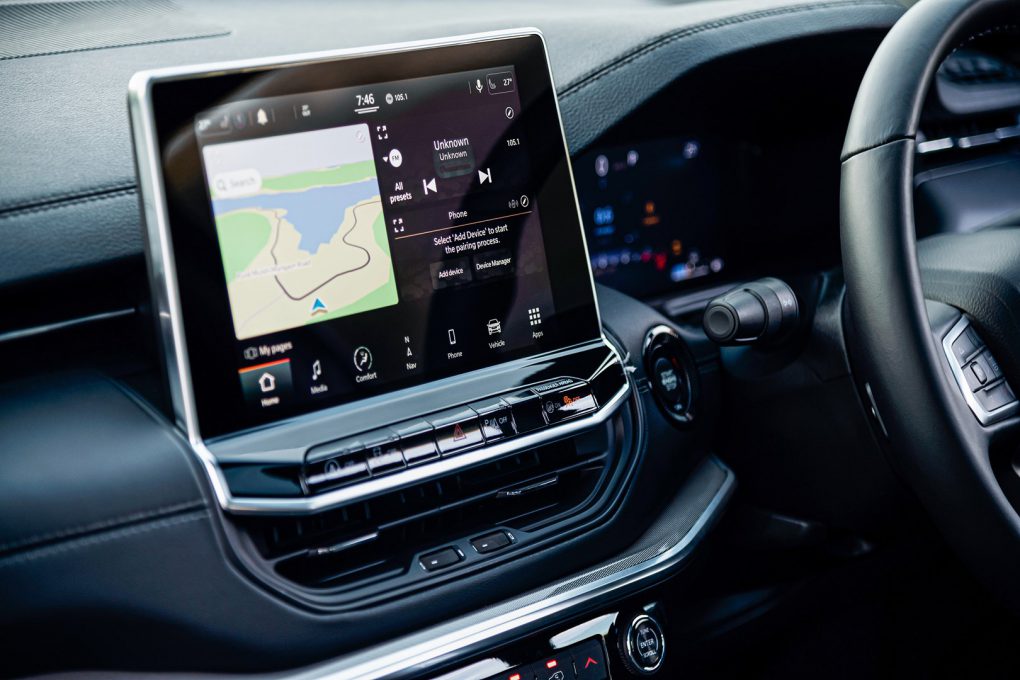 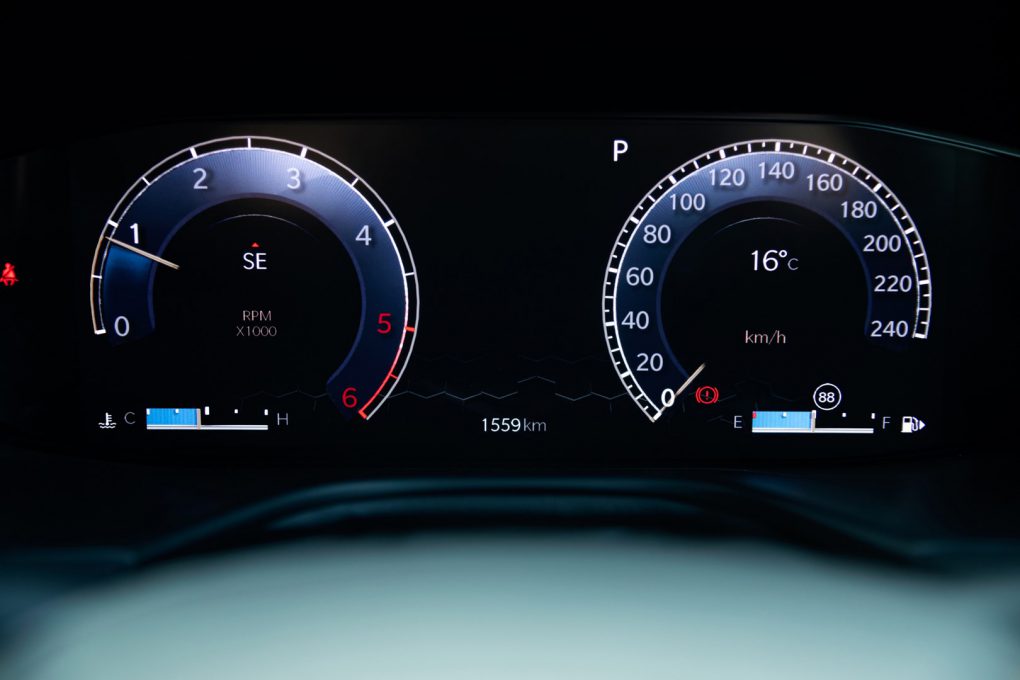 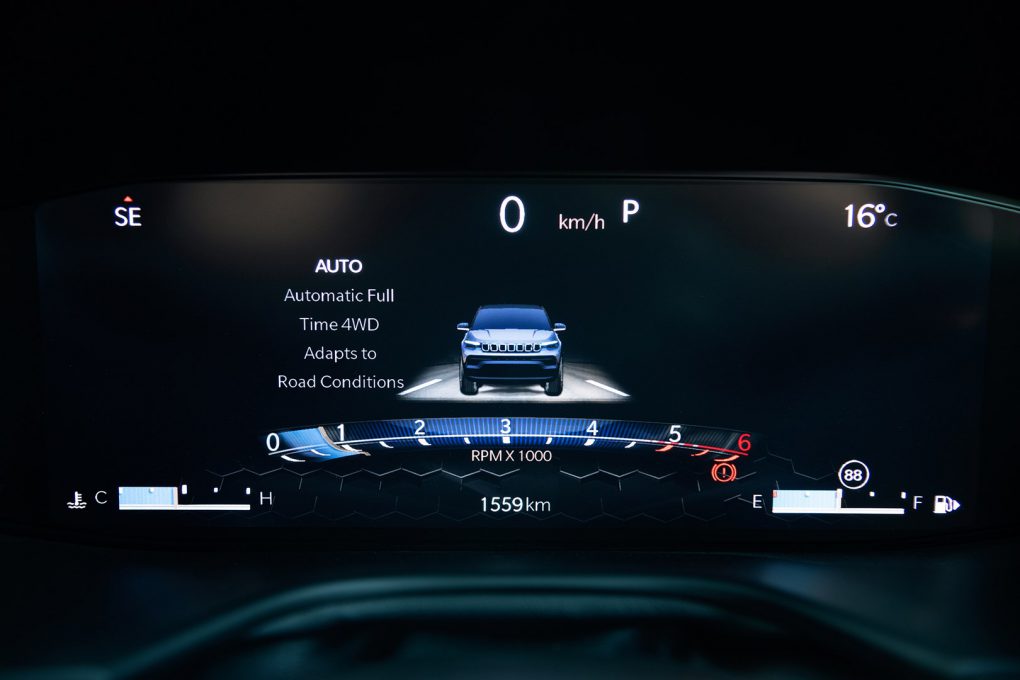 It seems unlikely that the facelifted Compass will be powered by new engines, and it will retain the 2.0-litre diesel and 1.4-litre turbo petrol engine as seen on the current generation of the Compass. The Compass faces competition from the Skoda Karoq and the recently updated Hyundai Tucson facelift. This Jeep will be made in India and will be exported to Japan, New Zealand and Australia. Later this year, Jeep will officially launch the Compass, until then stay tuned! 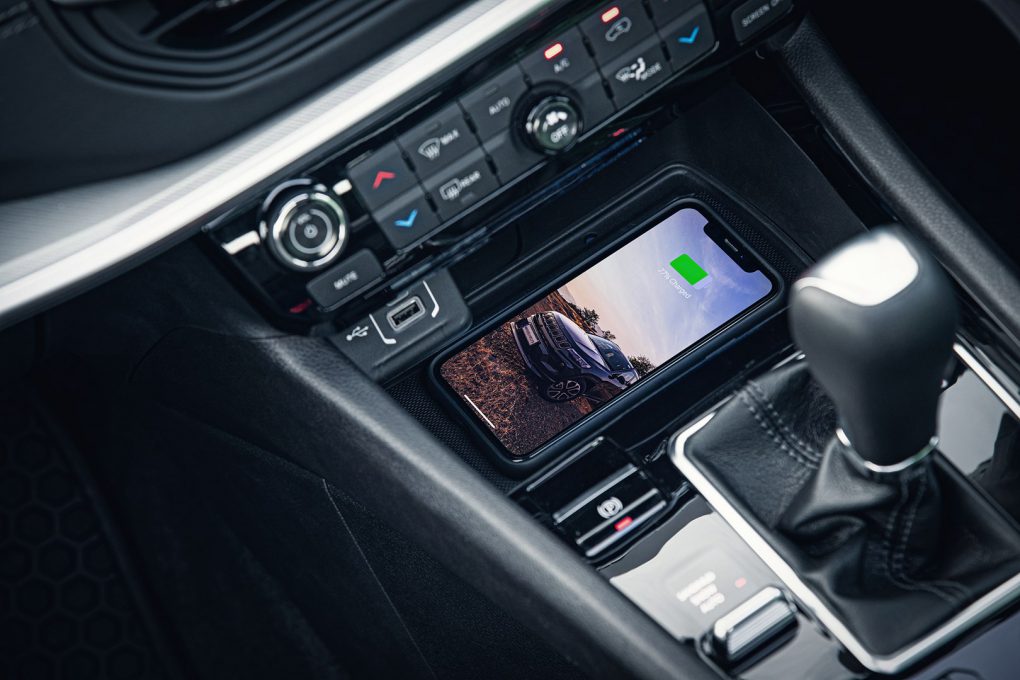