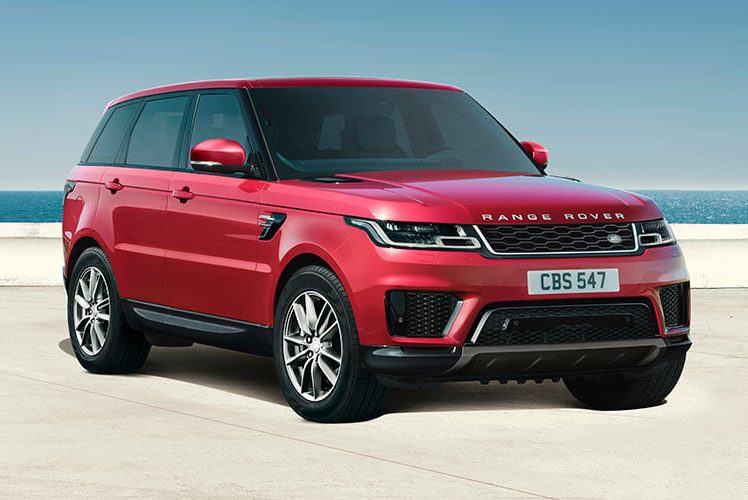 Land Rover has introduced a new variant of the Range Rover Sport in the Indian market. The company’s 2-litre turbocharged petrol engine has found its way to the RR Sport’s engine bay. With that, the Sport is now almost a third cheaper than what it used to retail at. For reference the 3-litre-V6-engined Range Rover Sport Petrol costs Rs 114.77 lakh onwards. The new 2-litre-engined model is available at Rs 86.71 lakh. There’s of course a difference in trim as well, as the new variant is available in the lower S trim as well, in addition to the SE and HSE versions. The diesel-engined Range Rover Sport in the S trim retails at Rs 103.74 lakh.

Features for the new petrol variant include the 12.3-inch driver display, HUD, Touch Pro Duo infotainment system, three-zone climate control, powered/electrically operated tailgate, and even a sliding panoramic sunroof. The 2-litre petrol engine (with a twin-scroll turbo) produces 296 bhp and 40.81 kgm. Land Rover claims it has a top speed greater than 200 kph and an ability to hit 0-100 kph in ~7.1 seconds. Which is quicker than both diesels and is fairly close to the V6-engined version.

JLR India’s President and MD, Rohit Suri said, “The success of the Range Rover Sport has been integral in driving demand for the Land Rover portfolio in India. The Model Year 2019 2.0 l petrol derivative should further increase the aspirational value of the flagship model at an attractive and exciting price.”