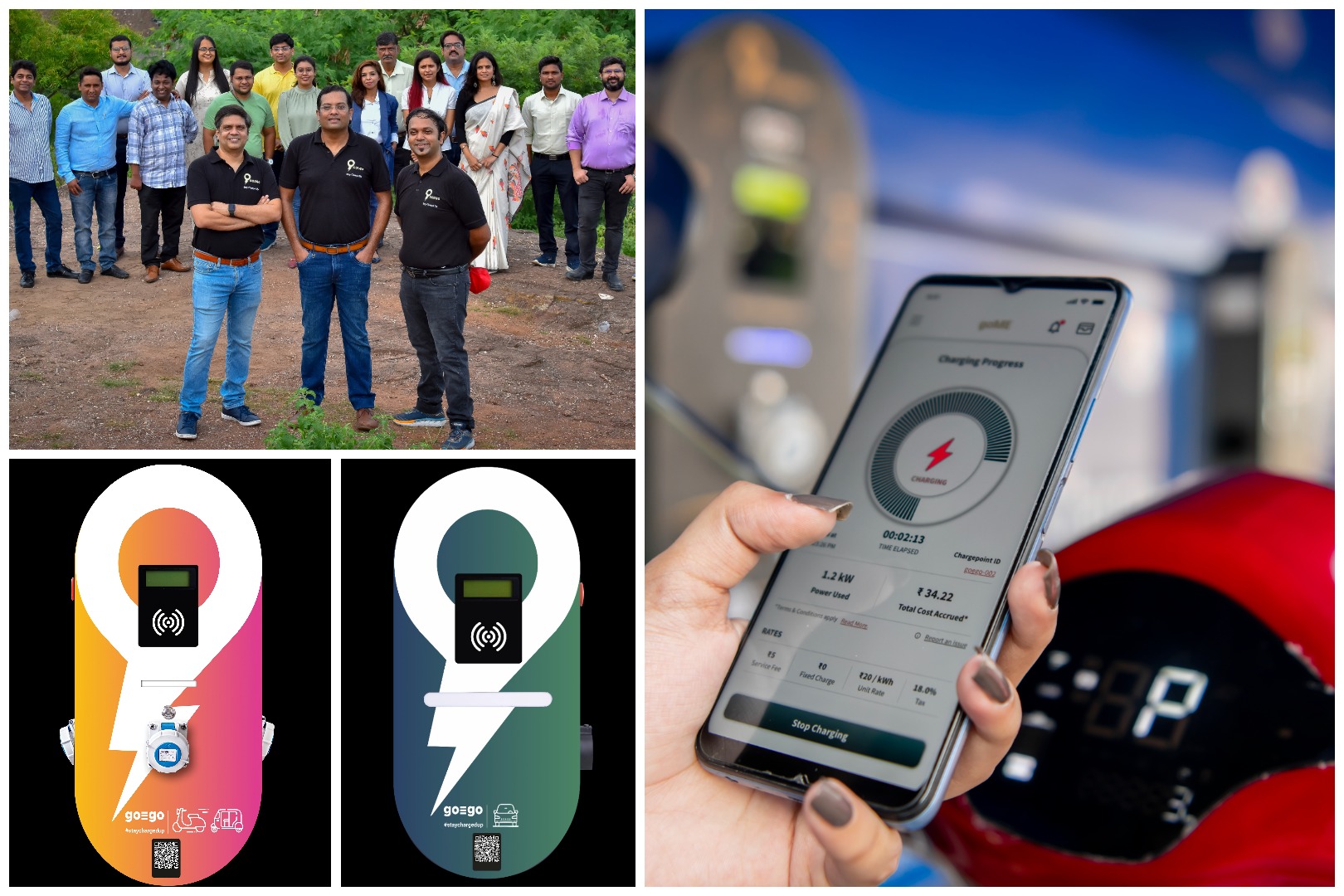 Pune’s goEgoNetwork is India’s first EV charging network that will provide EV chargers to you whether you are at home, at work or travelling to your weekend getaway destination. Recently it secured $2 million dollars in seed funding to expand its existing electric charging network.

Rishi Bagla of the Bagla Group in association with Olivier Guillaumond, Head of Global Innovation Labs and Fintech at ING Bank in the Netherlands had raised the seed round. Further, the seed funding arrangement was spearheaded by Jay Shah of Sharad Shah and Company in Pune.

Brainchild of Sayantan Chakraborti, Pravin Kumar and Dheeman Kadam – the goEgoNetwork charging experience was originally conceived and initiated by the founders while working for major investment banks in the Netherlands. Company was incorporated in 2019 and today, the company has its corporate office in Pune, its lab in the Netherlands and has already set up a state of the art manufacturing facility at AURIC city in Aurangabad to cater to the fast growing demand for robust EV chargers across the country. Following up to the manufacturing facility – goEgoNetwork has plans to open its own experience centres in the coming few months.