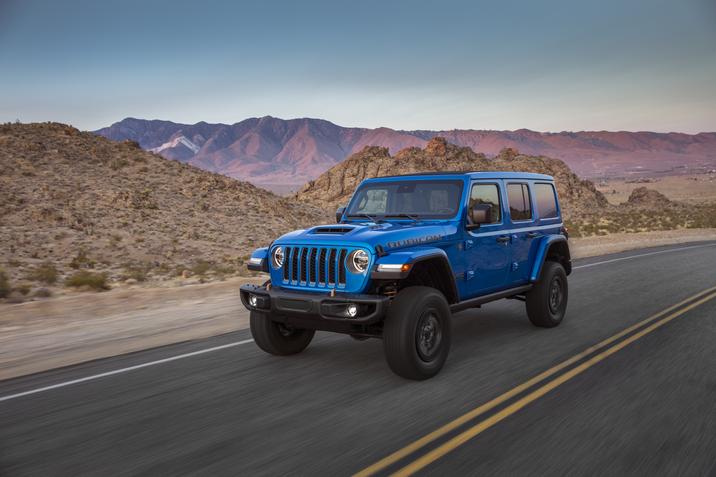 Much to the delight of petrolheads the world over, Jeep has revealed a V8-powered variant of the Wrangler named the Rubicon 392. That suffix is a reference to the 392 cubic-inch (6.4-litre), naturally-aspirated HEMI engine which produces 463 bhp and 64.9 kgm of torque. Power is sent to the wheels by an 8-speed automatic gearbox with paddle shifters which, by the way, is a first for the Wrangler. 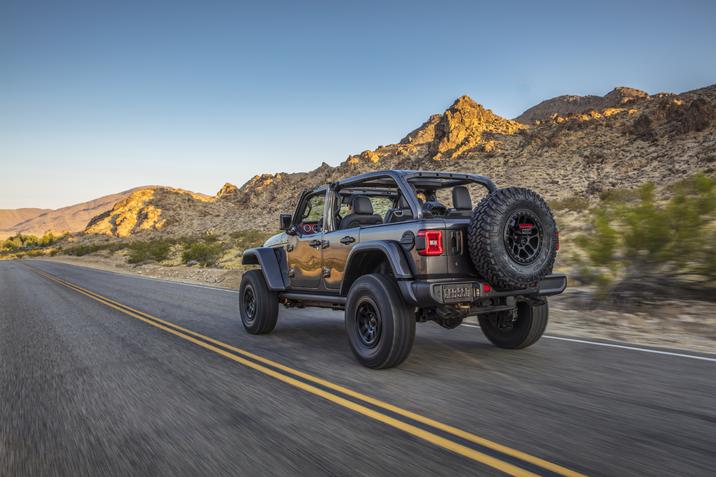 That V8 HEMI motor can also be found in other cars like the Jeep Grand Cherokee SRT, Dodge Challenger, Charger and Durango; albeit in different states of tune. The Wrangler Rubicon 392 has a 0-100 km/hr sprint time of under 5 seconds and a few other feathers in its cap. For example, since it is the top-of-the-line off-roader in the Wrangler stable, it has a 2-speed transfer case and Dana 44 axles with electronic locking differentials. 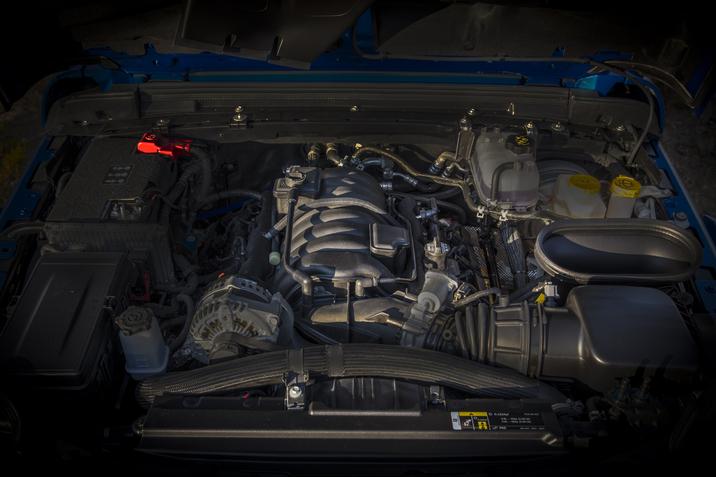 Then there’s the 33-inch tyres, functional hood scoop, 262mm of ground clearance and a water wading capacity of 825mm. Jeep has also equipped the Rubicon 392 with larger brakes, strengthened chassis, active exhaust and an 8.4-inch touchscreen system. It is expected to go on sale in the US early next year for a price tag just under Rs 40 lakh (excluding taxes). 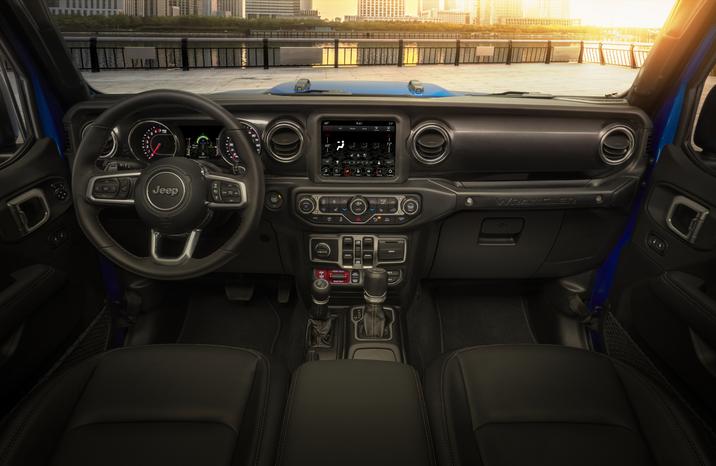 Would you have a V8-powered Wrangler for that amount?