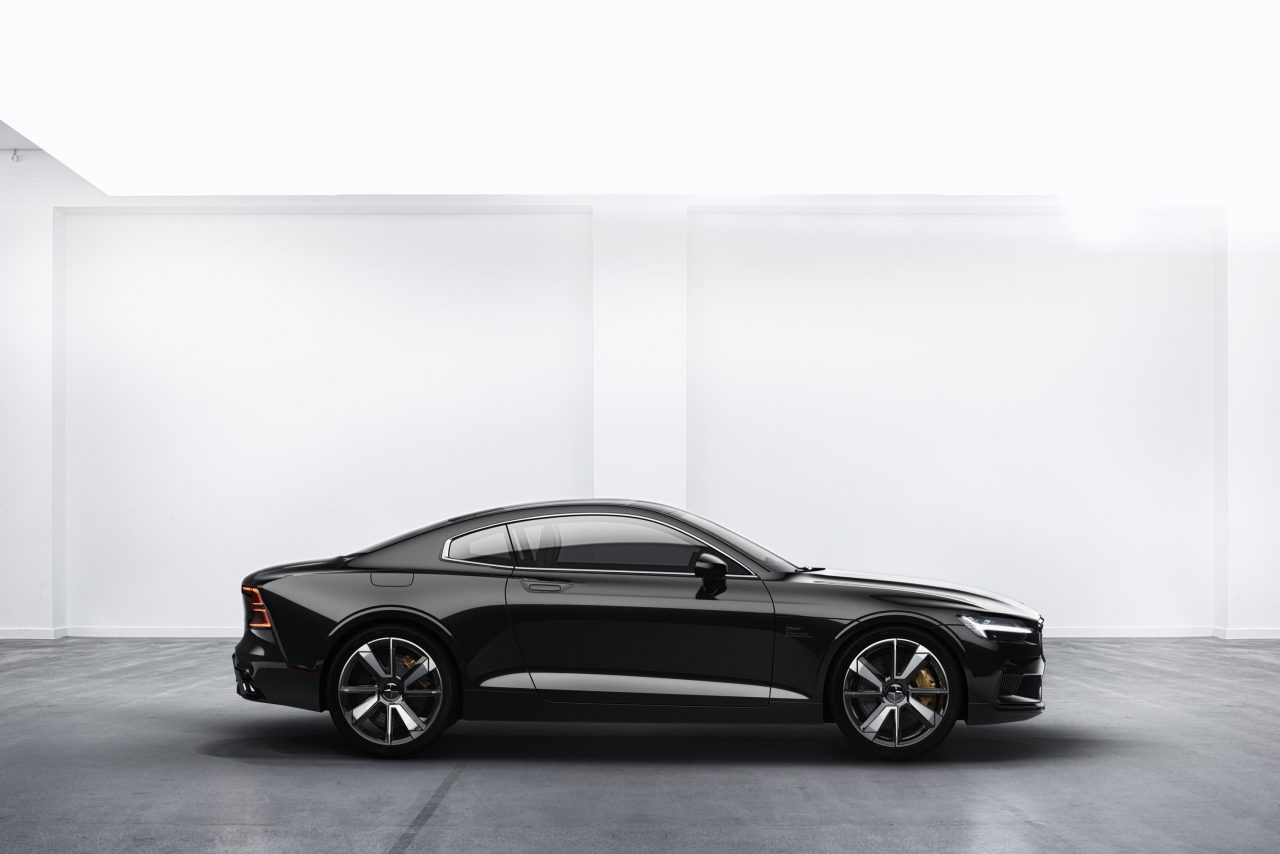 Volvo’s now-independent performance arm, Polestar, will introduce the Polestar 1 electric car at the 2018 Geneva International Motor Show next month. This will be a public debut as the car was showcased earlier in Shanghai in October 2017.

The car is being referred to as an Electric Performance Hybrid GT, which means it won’t just be electric but will also be driver-orientated. Production of the same will begin in mid-2019, and it will be the first car that Polestar launches independently. 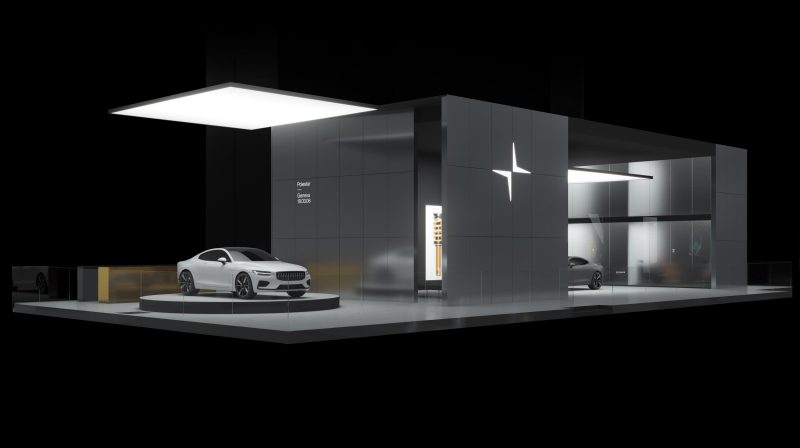 In the ‘Pure’ mode, the car will offer a range of 150 km, which Volvo/Polestar maintains is the highest electric-only driving range in a hybrid car. On the performance side of things, there will be about 592 bhp and 102 kgm to play with.

Polestar’s CEO, Thomas Ingenlath said, “We are looking forward to exhibiting at the Geneva Motor Show and are excited to hear feedback and see the reactions from the public on our first car and our new brand. Our stand in Geneva will be a powerful incarnation of what our brand embodies: uncompromised, pure and progressive design.”

The car will be priced around the £120k mark in markets like the UK but will be LHD only. Like the other 90 Series cars, it has the SPA underneath, but is lighter, stiffer, and shorter.