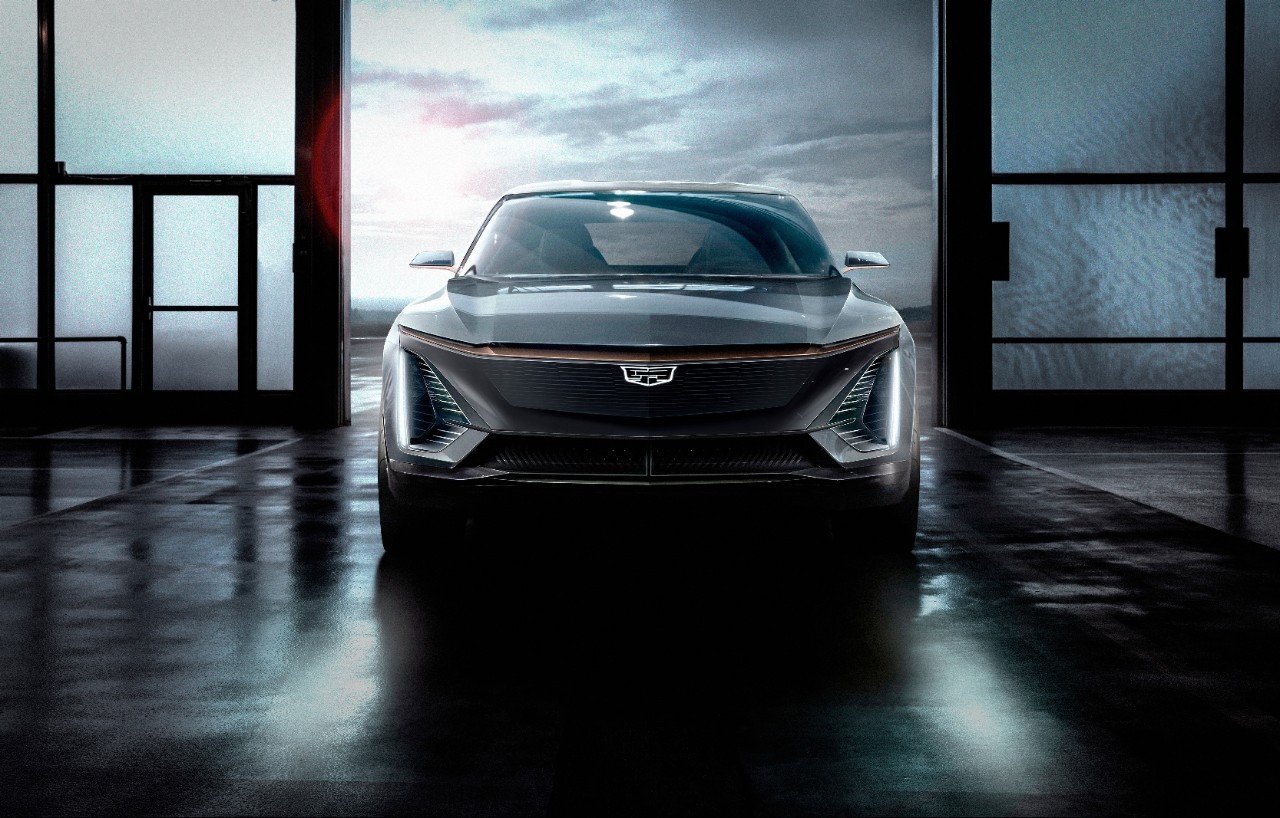 Cadillac announced its plan of realizing an all-electric vehicle lineup in the future back in 2019. In less than a week, Cadillac is going to unveil its first all-electric model, the Lyriq EV. 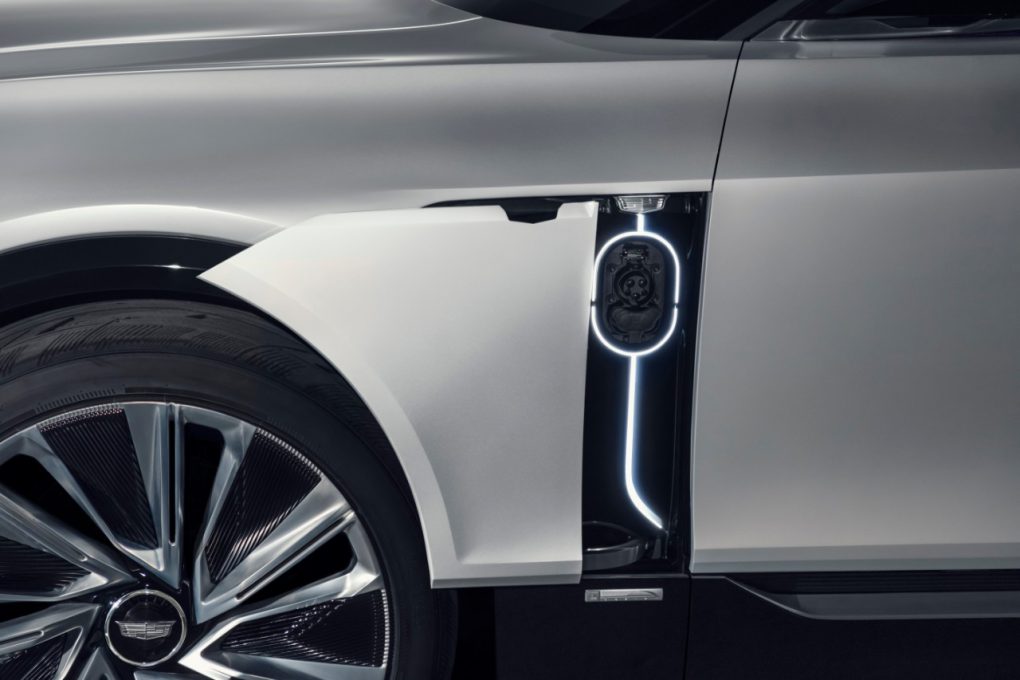 This will be Cadillac’s first crossover electric SUV to use the Ultium battery pack from GM, which will also be seen on the Hummer EV that will be launched early next year. Not much is known about the car apart from its powertrain. Cadillac also showed off some classy multi-spoke alloys on the Lyriq, we hope they make it to the production version. As for range and power figures, Cadillac has not disclosed anything about it yet, but we do know that it will feature Cadillac’s SuperCruise semi-autonomous driving system. 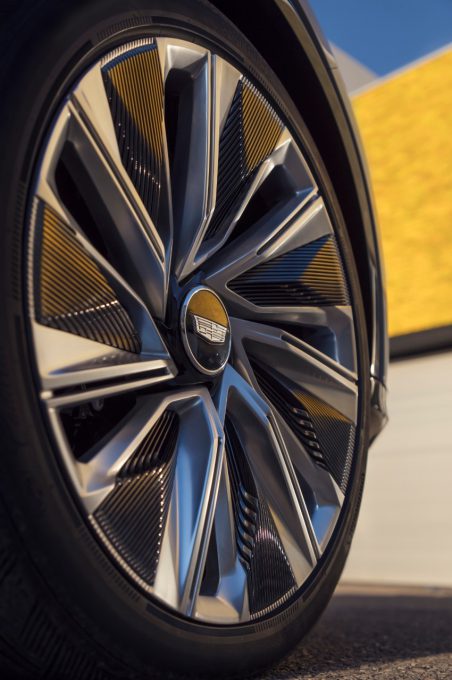