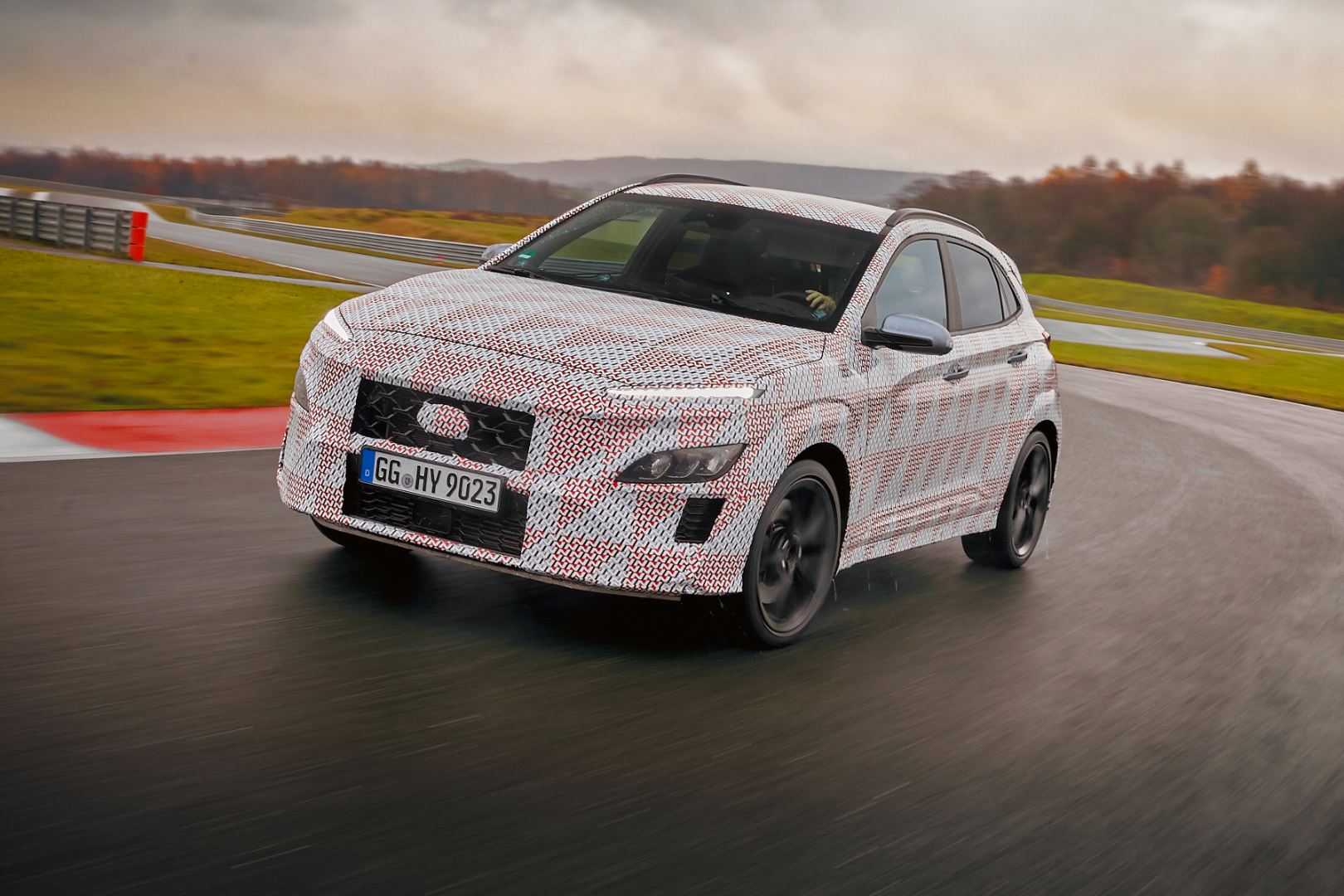 Hyundai’s N line-up of cars has been nothing short of a surprising yet fun revelation in recent times. The latest addition to which will be the Kona N, which happens to be the first SUV to join the ranks of the N regiment. The first of the N cars, which most are sure to remember fondly, was the i30 N hot hatchback, followed shortly by the i20 N, which we desperately hope makes it way to India. 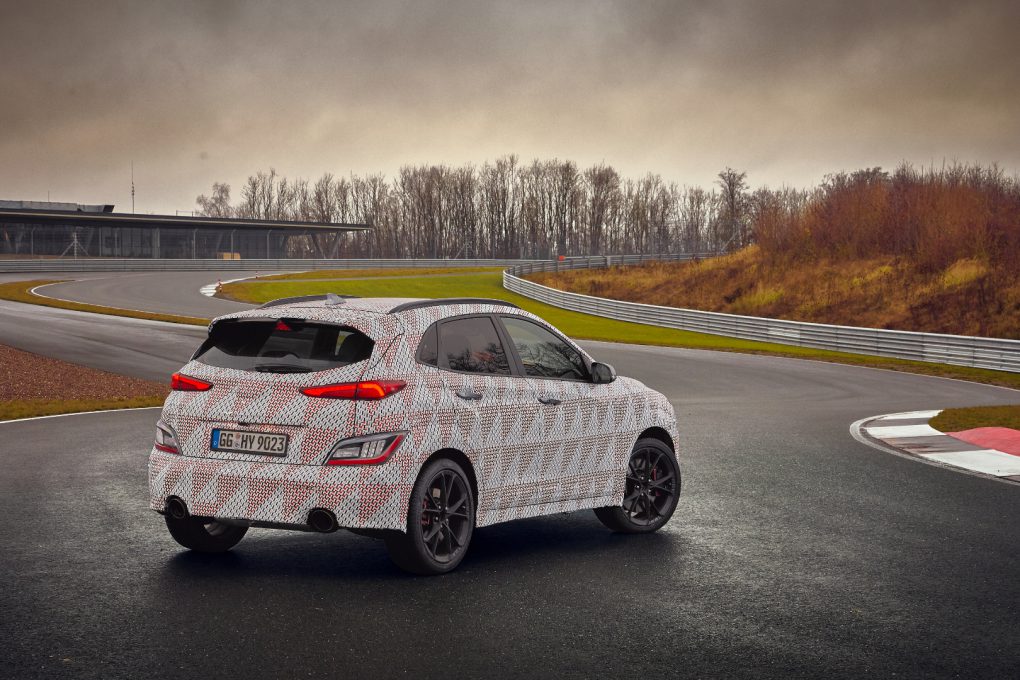 The Kona N will be powered by a 2.0-litre, inline-four, turbo-petrol engine which puts out 275-bhp and 35.89-kgm of torque. This tasty little motor, which is also used on the brilliantly named Veloster N, will be coupled with an eight-speed dual-clutch automatic gearbox. The camouflaged images released by Hyundai don’t tell much, but there are elements like the rear spoiler, larger grille, dual-tip exhausts and a more aggressive design overall give a glimpse of things to come. 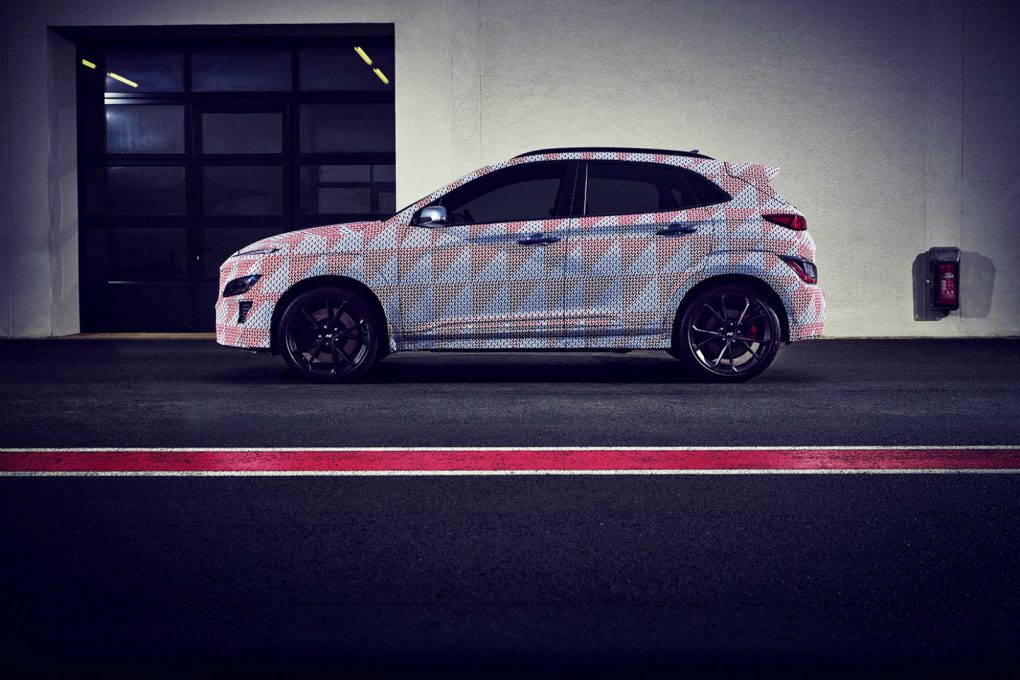 On the inside, expect the patented blue seatbelts, better bolstered front seats and more premium features all round. The Kona N will also come with a sportier suspension setup, chunkier brakes and a whole lot more. Hyundai’s first performance SUV is expected to hit the North American market towards the end of 2021. Will it come to India, most likely not. But no harm in hoping for one, is there? Meanwhile, do let us know if you’d like to see the N line-up of cars to come to our shores.