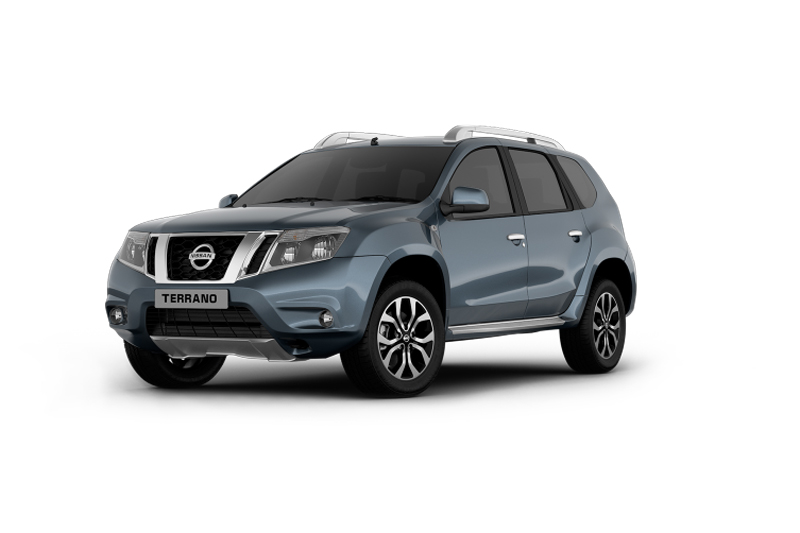 The Nissan Terrano compact SUV might be positioned a littler higher than the Duster — the SUV it’s based on — but it isn’t sadly offered in a range as wide as that of the Renault. To address that, and hence widen the appeal, the Terrano will soon have an Automatic gearbox version added to its line-up. Teasers for the same have started finding their way to the company’s social media platforms.

While a dual-clutch gearbox is going to be an expensive affair (as it would have been in case of the Duster), the Terrano will also be offered with an automated manual gearbox — a six-speed one, or Easy-R AMT in Renault speak. It isn’t as quick to up- or down-shift as a conventional automatic (or a dual-clutch unit) but the widespread torque reduces the need to change gears, thus making driving it, erm, easier.

Like on the Duster, the AMT is expected to be available only on the more powerful 110PS version of the 1.5-litre diesel engine. Other mechanical bits are likely to remain unchanged. So the Terrano AMT will retain the well-balanced front-wheel drive chassis, roomy interior, and even the nice, imposing look.

Talking about the looks, there’s a chance that Nissan will use the opportunity to give it a nice nip and tuck, because after all it’s the third year anniversary of the Terrano this month. As for the final launch date, there’s no official confirmation, but we think a launch this month — right in time for the festive season — is very likely. Also, given the Duster facelift was marketed with 32 changes in total, there’s a strong chance the Terrano will get a couple of them, too.