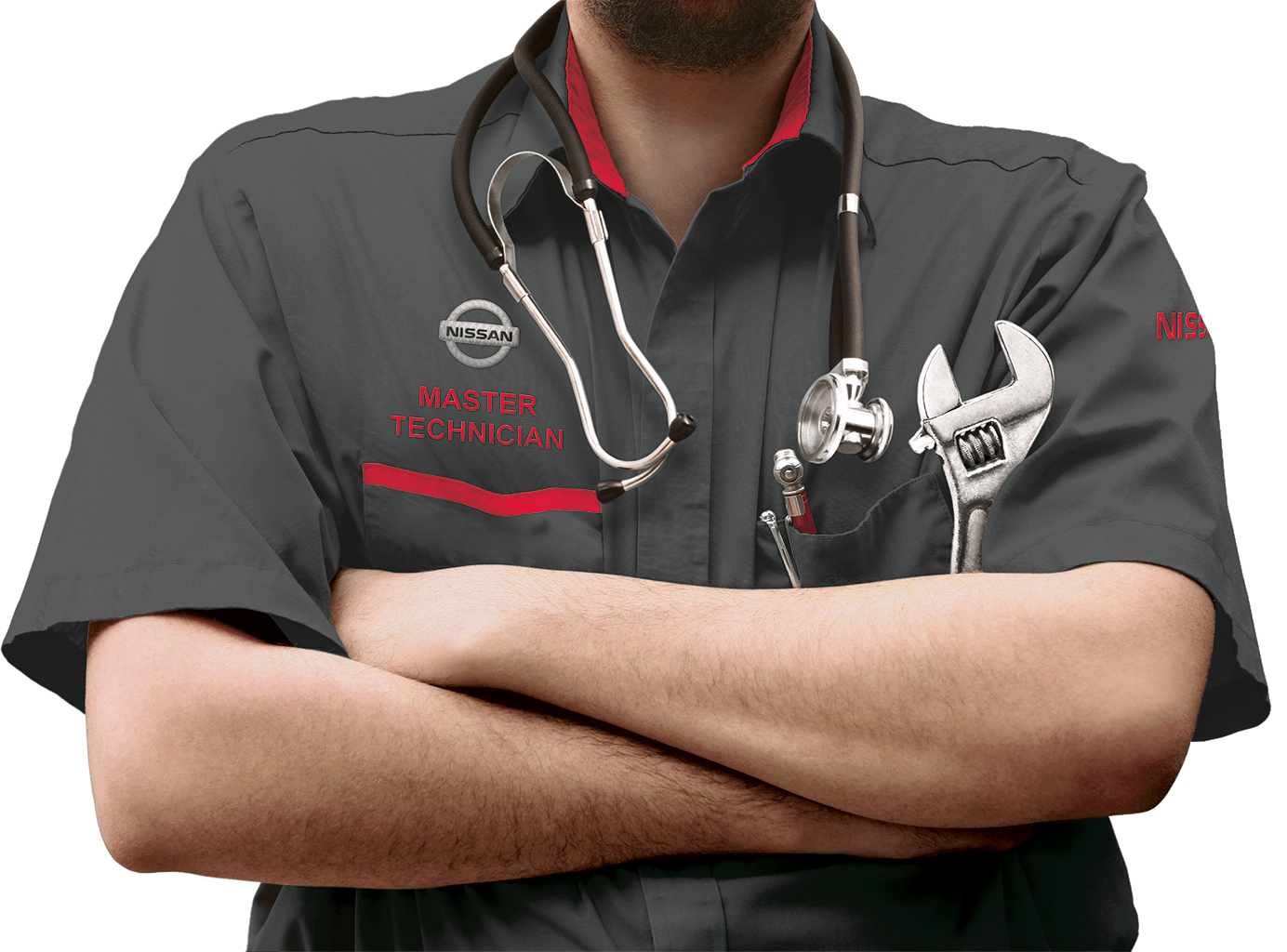 If you own a Nissan, Renault or a Datsun in Maharashtra, Goa, Daman and Diu, or Madhya Pradesh, you can be assured that spare parts for your car are not more than two days away. That would be thanks to Nissan stockpiling 4,400 parts at their new 60,000 sq ft warehouse, just outside Pune.

This new parts distribution centre has been built to fill in the gap which existed between the regions served by the Chennai and Haryana distribution centres. Although this is the smallest of the three (the Chennai one is 10 times bigger), it will serve its purpose by supporting the 35 dealerships in this area.

Pune’s large vendor manufacturing base, its good road and rail connectivity and the fact that it’s close to the biggest markets in the West, led them choose Chakan for the parts distribution centre. Impressively, Nissan also stores parts for discontinued models like the Teana and the older X-Trail, and would do so for 10 years after the stop in production.

Interested in buying a 2017 Nissan GT-R but worried about spare parts? Worry not, because distribution centres like these are also going keep CBU car spares in stock, at least the important ones. Parts which are unavailable can be quickly flown in from similar warehouses in the Middle East in a matter of days. Nissan India had gone to the extent of getting a Japanese manufacturer to hand-build an obsolete wiring harness for one its customers, who required it for an older model.

In terms of spare parts logistics, they are already meeting the benchmark. For instance, at any given moment, from their inventories, they can fulfill 96 per cent of all customer spare parts requests. Nissan expects that all this capacity creation will be justified soon with new model introductions, and has, in fact, confirmed that the Nissan X-Trail is going to be launched within the next few months.