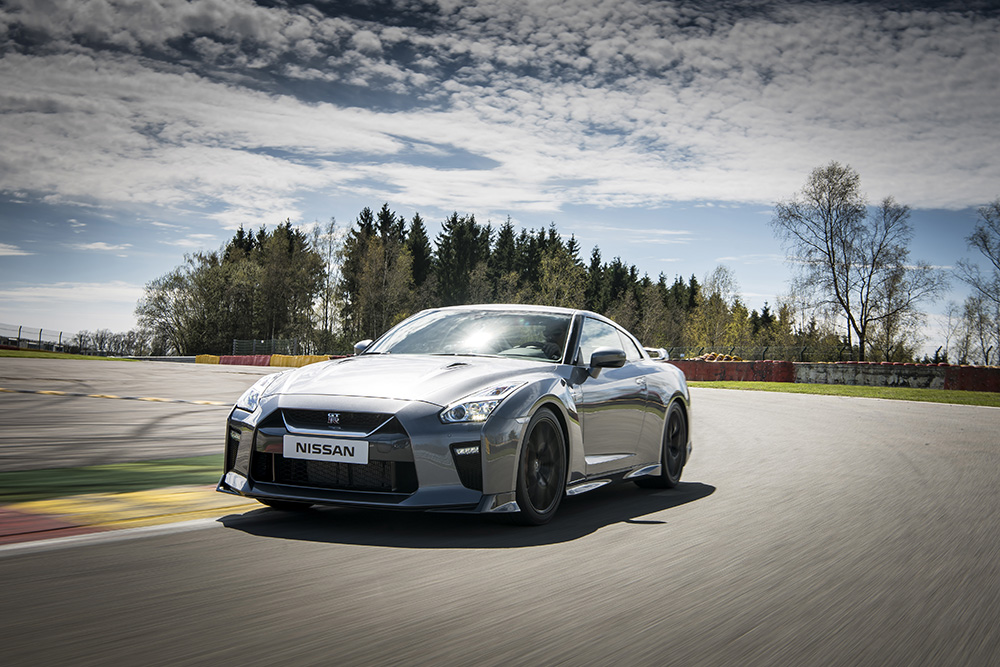 The 2017 Nissan GT-R was launched in India on December 2, at an ex-showroom price of Rs 1.99 crore. That might be a lot for someone looking for an affordable hatchback, but even with the huge duties, it’s on the right side of whatever one would spend on any of its rivals. From that perspective it means the GT-R makes a lot of business sense (although the market’s quite small) for Nissan.

Powered by a 3.8-litre, twin-turbocharged V6 petrol engine, the GT-R is more aerodynamic (Cd of 0.27), quicker (0-100 kph in 3 seconds), and more feature-rich than before. In the MY2017 guise, even after almost a decade since its launch, the GT-R continues to look special.

The Premium (Euro-spec) version comes to India, gets 20-inch alloys, a Bose speaker system, an eight-inch infotainment unit, and can be specified in any of seven exterior and three interior colour/trims. The 3.8-litre engine makes 565 bhp@6,800 rpm and 65 kgm. It’s mated to a six-speed dual-clutch gearbox and – like most GT-Rs of the past – sends power to all four wheels.

With the GT-R Nissan has also introduced the concept of Nissan High Performance Centre. From now onwards, it’s going to be responsible for both sales and service of the GT-R, and is located in Noida. Not only are the technicians trained in Japan, they also have the right equipment to service the GT-R. Needless to say, you’ll be able to get the other lesser Nissans serviced here as well. But should you require any assistance elsewhere, the company will enable its technicians to make on-site visits as well. So don’t fret if moving to NCR is not on the cards for you.

Nissan has also released its sales figures for November. And although it has nothing to do with the GT-R, the car has brought some good luck for Nissan. Last month, the company managed to sell 3,975 cars, which, if you compare with the previous November’s 2,617 units, is an improvement of 52 per cent. The official release mentions that the least expensive Nissan on sale, the redi-GO, has been the strong performer last month. Not bad that the most expensive Nissan on sale, the GT-R, has proven itself to be a strong performer (both in sales and otherwise), too, as the first batch of cars is said to be sold already.

That’s a good start, we say!