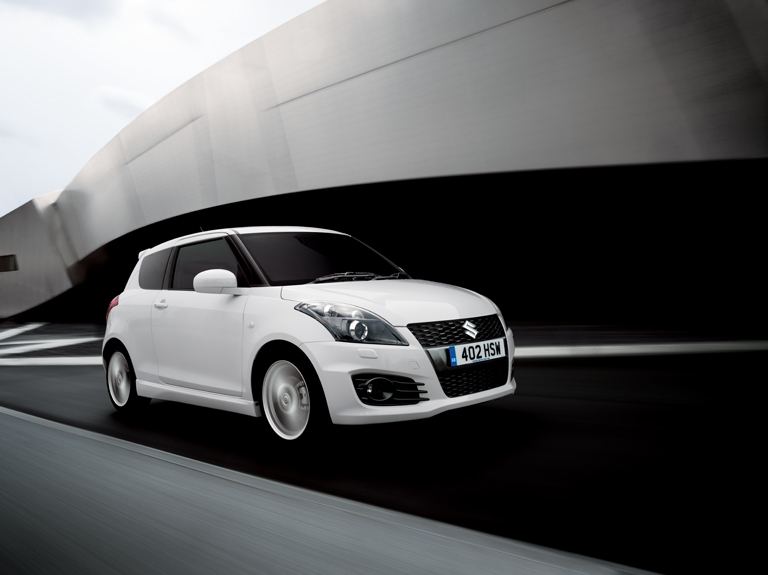 The next generation Swift Sport will be the latest model to ditch its naturally aspirated past and make the move to turbochargers. At present, the Swift Sport in the UK is powered by a 1.6-litre naturally aspirated engine, with a power output of 134 bhp. The engine is going to be replaced by a 1.4-litre Boosterjet (Suzuki’s brandname for their family of turbocharged petrols), the same engine which powers the European version of the Vitara. This Vitara is not the same as the Vitara Brezza sold here, with the European Vitara being a larger car and which is sold in an all-wheel-drive version too . The 1.4-litre unit, which betters the old 1.6 when it comes to power – 138 bhp – is found in the all-wheel-drive version of the Vitara. The Swift Sport, has quite a cult following in the United Kingdom, praised for its good dynamics and fun-to-drive nature, helped by the high revving 1.6-litre engine. No wonder they are popular as a Nurburgring rental car.

While enthusiasts across India will welcome the 138 bhp Swift Sport in India with open arms (not necessarily with open wallets, though), the chances it making it here is slim. Maruti will be launching the 109 bhp 1.0-litre Boosterjet equipped Baleno soon which it will be positioning as the ‘hot hatch’ of the range. After the dismal response to the 1.6-litre S-Cross, Maruti will probably think twice before plonking high capacity engines into small cars.

The bigger news though would be the next generation Swift in itself, Sport or not. Renderings of the car had been leaked sometime back and production  model should be launched worldwide sometime in the middle of next year. According to the renderings, the there are more curves on the body and its bulbous than before. The floating roof design has been accentuated more with the sharkfin-shaped C-Pillar which is all the rage these days. From the design sketches, the interior too has been thoroughly reworked with it incorporating a central display system. The new Swift should hit the Indian markets by the 2017 festive season.