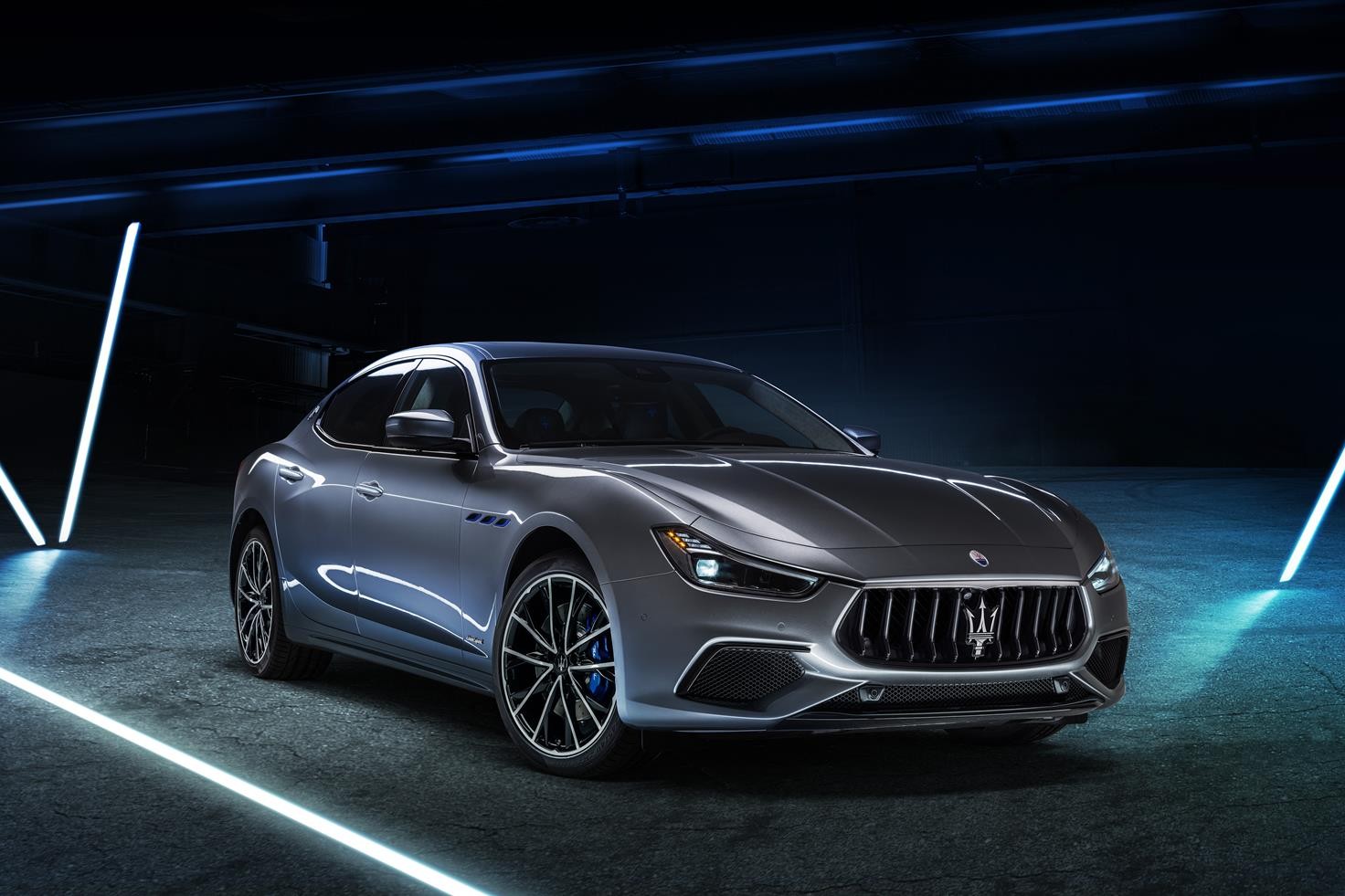 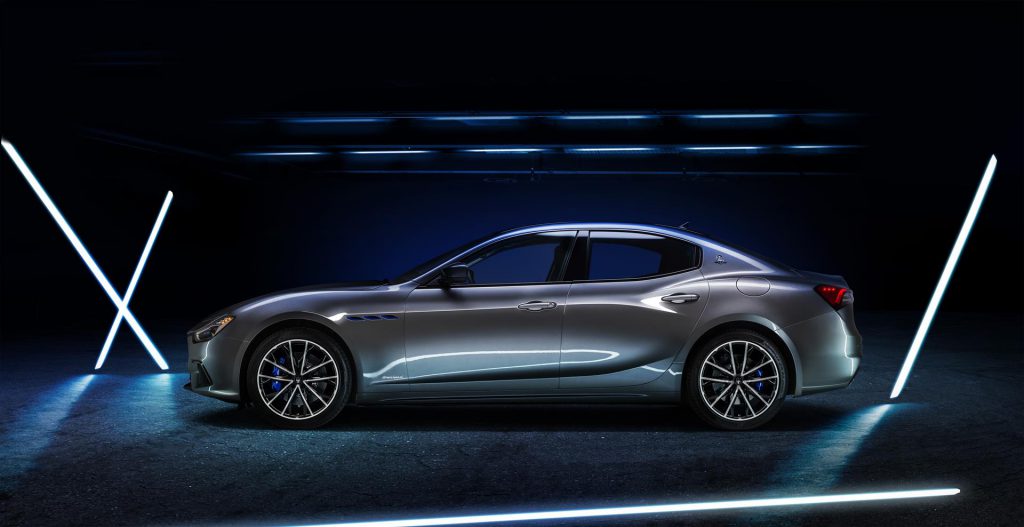 Maserati had a world premiere of the Ghibli Hybrid and with that it has officially entered the electrified era. 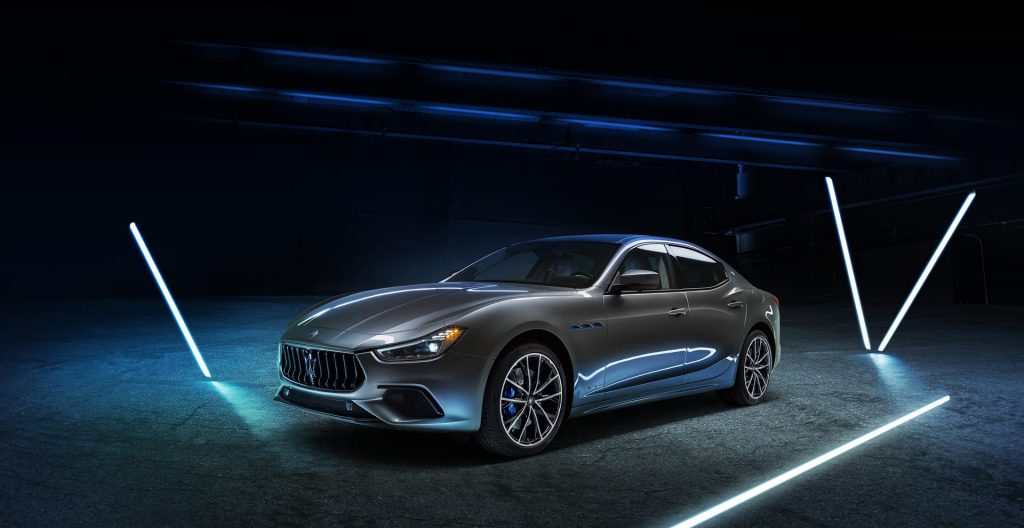 Powering the Ghibli Hybrid is a 2.0-litre four-cylinder turbo petrol engine with a 48V mild-hybrid system producing 325 bhp and 45.90 kg-m of peak torque. Its power will be sent to the rear wheels via an 8-speed ZF automatic ‘box. The new powertrain makes use of a Belt-driven Starter Generator (BSG) which recovers and stores energy under braking and deceleration. The BSG also allows for smoother start-stop behaviour. Energy recovered by the BSG is used by an eBooster system which provides powers at lower RPMs before the turbo has a chance to spool, leading to less lag and better throttle response. Even though the Ghibli Hybrid replaces the V6 diesel, Maserati claims that it is still at par with the V6 engine’s performance. And with a 0-100 kph sprint time of 5.7 seconds, the Ghibli Hybrid is still decently quick. 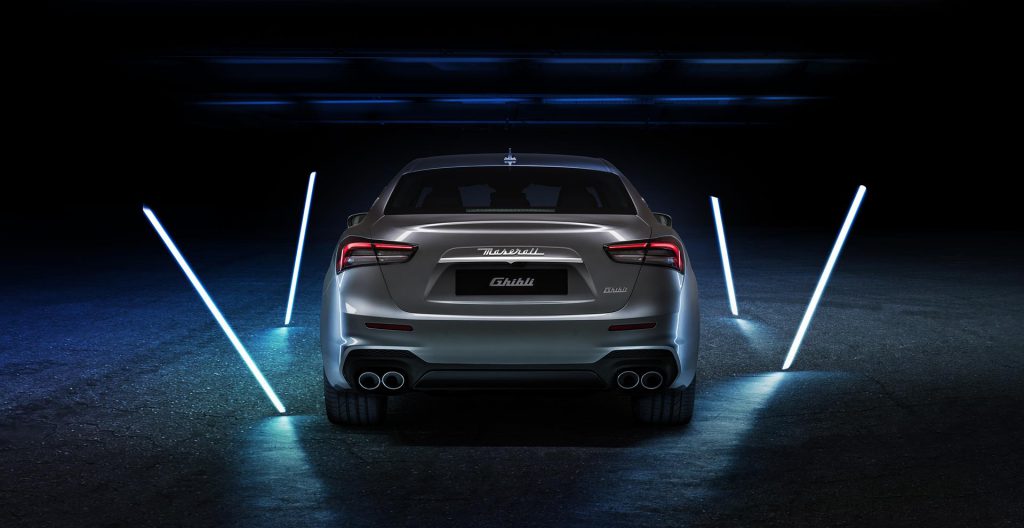 The Ghibli Hybrid looks pretty much the same, with a few tweaks that identify it as a hybrid car like a new front grille with blue trim detailing. A special colour has been developed for this car, called Grigio Evoluzione, which is a steel gray colour with aluminium flake in it. It changes colour depending on the light and the angle you view it from. Inside, the Ghibli Hybrid comes with Maserati’s latest android-powred MIA infotainment system with online connectivity by way of the Maserati Connect program. The car tracks its health and can even fix small issues on its own. It will be available in GranLusso and GranSport trims when it goes on sale in September. Europe and China get the car first, with other markets following soon after.

In a couple of months, when Maserati’s MC20 super sports car is unveiled, Maserati will reveal more about its future electrification plans. 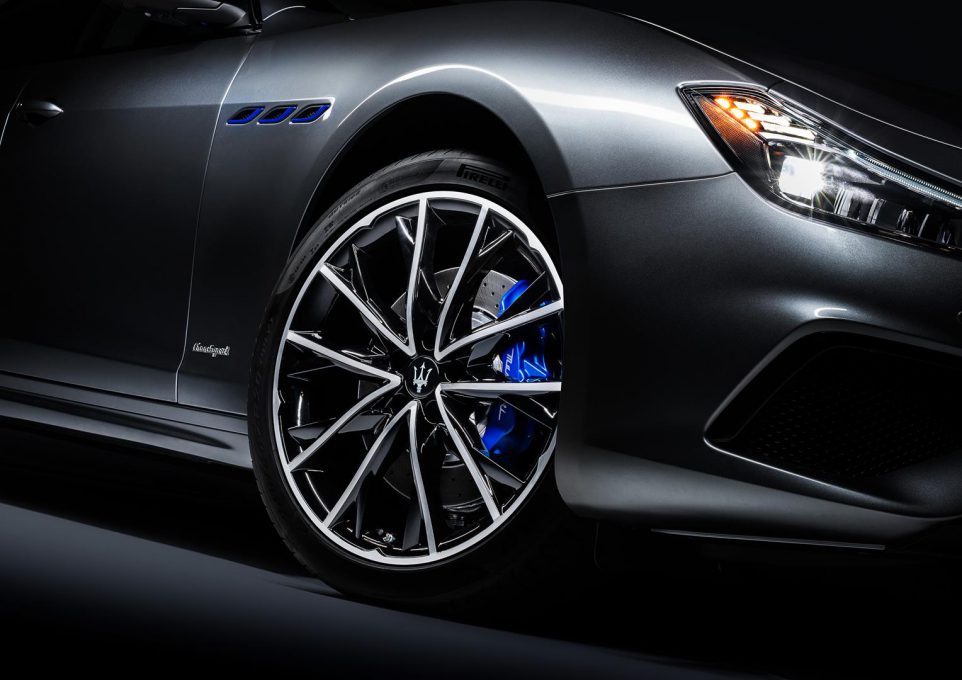