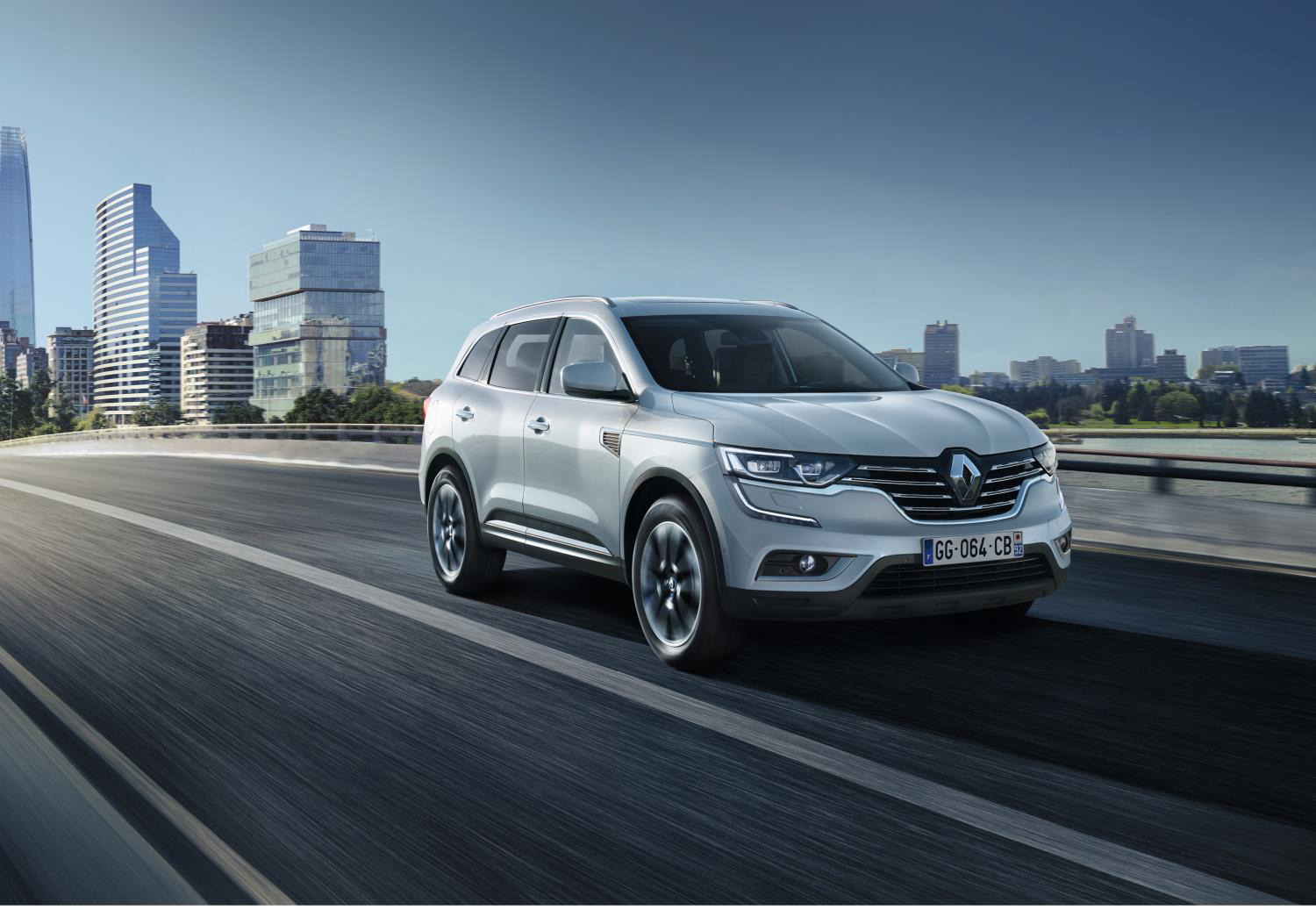 Renault has launched the second generation Koleos at the Beijing International Automobile show, sitting at the top of the Renault SUV lineup along with the Captur and Kadjur.

If the new Koleos gets launched here in India, it will be competing in the upper part of the SUV market with the Nissan X-Trail and the Honda CR-V . The new Koleos is bigger than before with Renault dispensing with the quirky looks and replacing it with the standard template profile for a full-size SUV- slab-sided with muscular wheel arches. The headlight design, especially the LED elements wouldn’t look out of place on a VW SUV.  Under the skin, the Koleos is based on the Renault group’s CMF platform, specifically the CMF-CD which is the same as the Nissan X-Trail. Renault is keen to emphazise that the Koleos is more upmarket than before, and that is reflected in the interiors, with more luxurious touches and features.

The launch might have some interest for India, since Renault still sells the previous generation Koleos here, although the monthly sales numbers have been in single digits for years. The Koleos was launched in India five years back and its compact dimensions, high price and the unfamiliarity of the brand name did it in. Will Renault take a gamble and relaunch the Koleos in its new avatar? Maybe. Because they are more interested in getting the Kaptur, the compact SUV on the roads first, than the Koleos.