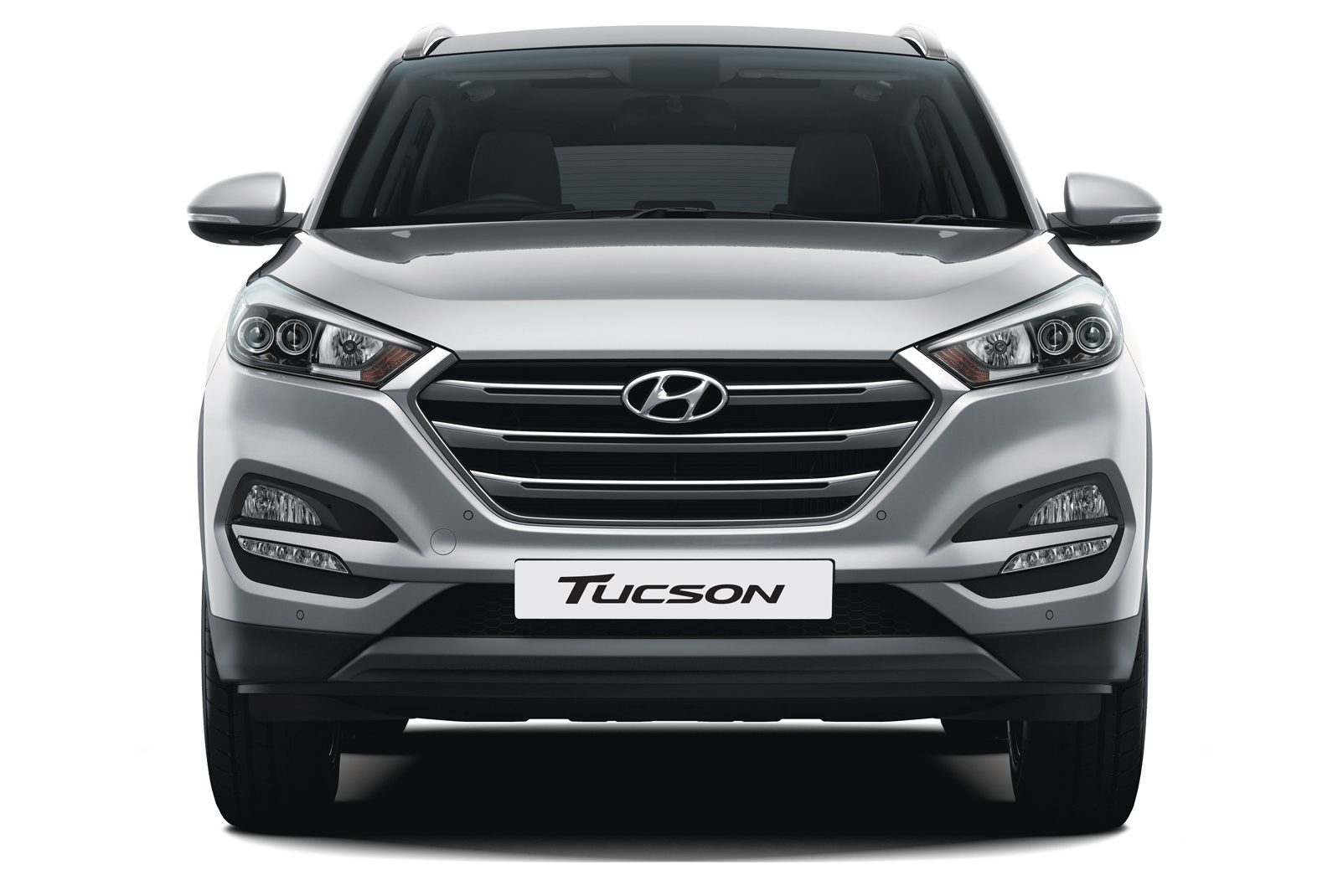 Do you remember the first generation Hyundai Tucson that went on sale in the 2000s? It was launched when the market hadn’t opened itself to the compact SUV segment, and thus wasn’t a runaway success. Things have, since then, improved for Hyundai SUVs, especially with examples like the Creta enjoying an unprecedented success in its segment, and Santa Fe offering the best of whatever Hyundai has to offer. The all-new Tucson sits right in the middle of the aforementioned soft-roader SUVs, and can very well give rise to a new sub-segment. Our review of the car will be available in the next month’s issue (and a drive report will be online later this week), but before that here’s all you need to know about the new Hyundai Tucson:

Unlike in the recent past, when diesel vehicles were the rage, thanks to low running costs and widespread torque, sales of the petrol engined vehicles is on the rise. Thus it would be a lost opportunity if manufacturers fail to include petrol engines in their line-ups. Hyundai knows the market too well, and hence the new Tucson’s engine range includes a petrol and a diesel unit. While the former is shared with the new Elantra, the diesel’s new to the range. The petrol engine makes 153 bhp and 19.6 kgm, while the more powerful diesel is rated to make 182 bhp and a humongous 40.8 kgm.

Since it’s a softroader/crossover SUV, there’s only a front-wheel drive version available in India That shouldn’t be a problem as long as you aren’t going off the road. Transmission choices include six-speed manual and automatic units on both petrol and diesel engined variants.

With a standard five-star Euro NCAP safety rating, the Tucson is right there on top with other safety-orientated vehicles. But apart from ABS and six airbags (latter’s available on all trims except base), the SUV also gets a good number of driver aids, including stability control, hill assist (both start and downhill braking) etc. All additional safety features mentioned above are confined to the top trim only, though.

There are three trim levels to choose from: MT, GL, and GLS. The latter tops the range, and gets every option ticked as far as the Indian range goes. It gets 18-inch wheels (up from the standard 17-inch), LED headlamps, electrically operated tailgate with height adjustment, etc. But that’s not to say the car isn’t loaded, because even the lower trims get things like cruise control, projector headlamps, leather interior (not on base), front and rear parking sensors (former not on base), dual-zone climate control (not on base), drive modes (not on base), puddle lamps, an eight-inch touchscreen, six-speaker infotainment system complete with Apple CarPlay and Android Auto connectivity…

The third-generation Tucson gets the latest iteration of Hyundai’s Fluidic Sculpture 2.0 design language, so it’s sharper (and less curvaceous) than its siblings (bar the Elantra). It is available in five colour options, and it has to be said, that even in regular choices like silver, the Tucson ends up looking striking.

It also needs to be mentioned that the Tucson doesn’t give away its SUV positioning very easily, because while it has the stance of an SUV, there are no visual elements (except the black wheel arches) that make it look pseudo rugged. And that’s a good thing.

Price and other details

The starting price of Rs 18.99 lakh (ex-showroom, DelhI) for the base petrol-engined, manual transmission-equipped Tucson looks like a good start. But the fully-laden diesel automatic GLS at Rs 24.99 lakh might be inching close to the Santa Fe territory, which begins at Rs 28.57 lakh onwards (for a 2WD, MT model that has two more seats, and slightly more power).

Hyundai has gone one step further in customer satisfaction by offering a 3-year, unlimited mileage warranty on the Tucson. During the period, there will also be free maintenance for up to 3 years or 30,000 km, roadside assistance, etc. In addition the official announcement also mentions a free extended warranty for the fourth year under its Loyalty Programme.