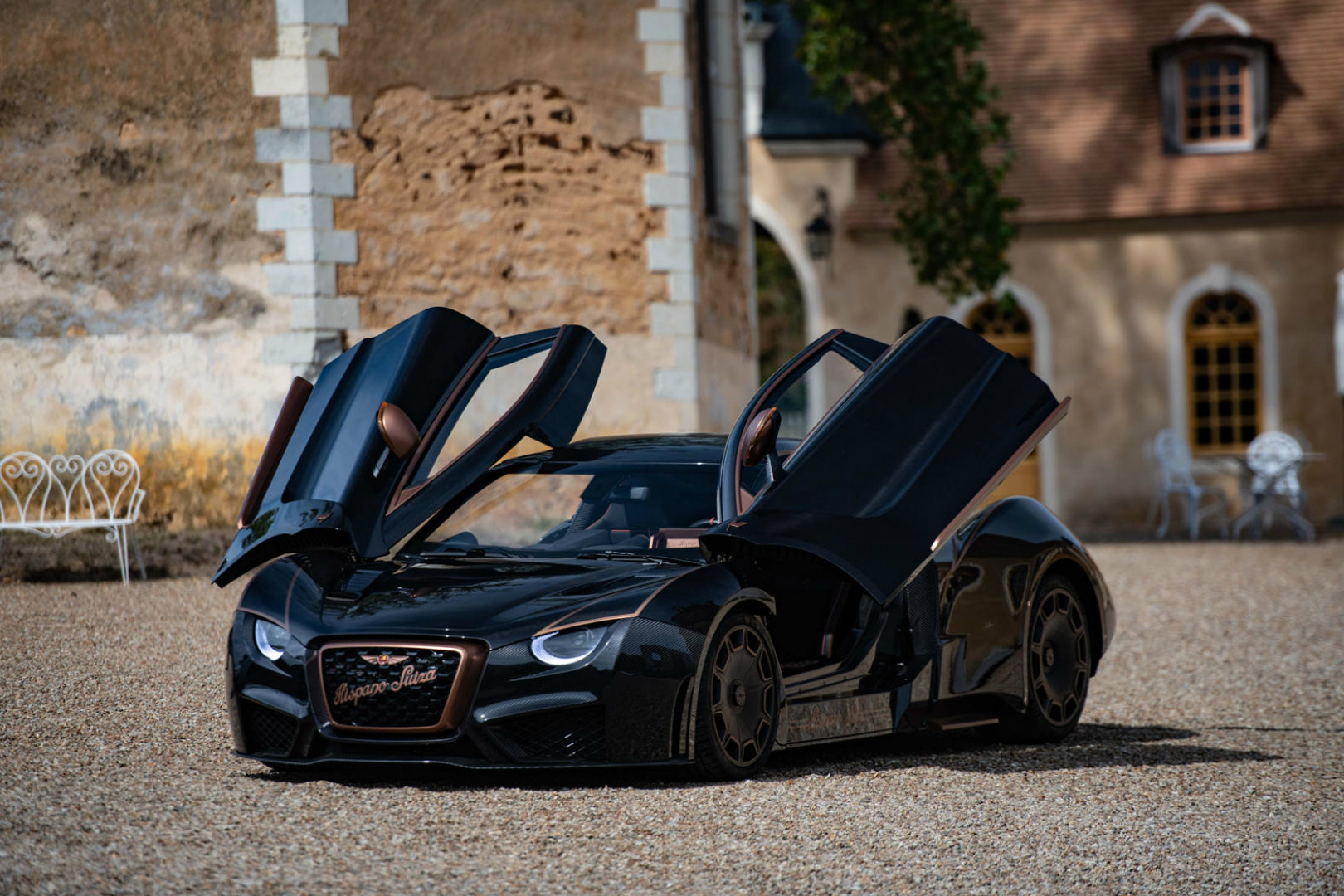 Before we get it into what this mysterious and elegant electric car is all about, a little history lesson is in order. Hispano Suiza is a Spanish car company that can trace its roots back to 1904. The most memorable machines came in the pre-World War II era. In fact, between 1904 and 1946, the company built more than 12,000 luxury cars and 50,000 aeroplane engines.

To be honest, the Hispano Suiza Carmen Boulogne was unveiled not too long ago. But recently, the company released new images which make it look like the perfect blend between the old and new world of cars. A glimpse at the curving carbon fibre body and that Batman-ish rear-end is enough to tell you what we’re on about.

Also, don’t think these are all mouth and no trousers. The Carmen Boulogne (fantastic name) is powered by four permanent-magnet synchronous engines, two on each rear wheel. Result? 1085-bhp of peak power and 163.14-kgm of torque! Top speed is 290 km/hr. To be clear, the Hispano Suiza Carmen has some serious racing pedigree from back in the day. The range for EV lies in the 400-kilometre mark.

The next obvious question is the price? Well, it’s about Rs 15 crore, without the inclusion of taxes. Only 19 units of the Carmen and Carmen Boulogne are in production and deliveries will commence in 2022. Sigh.