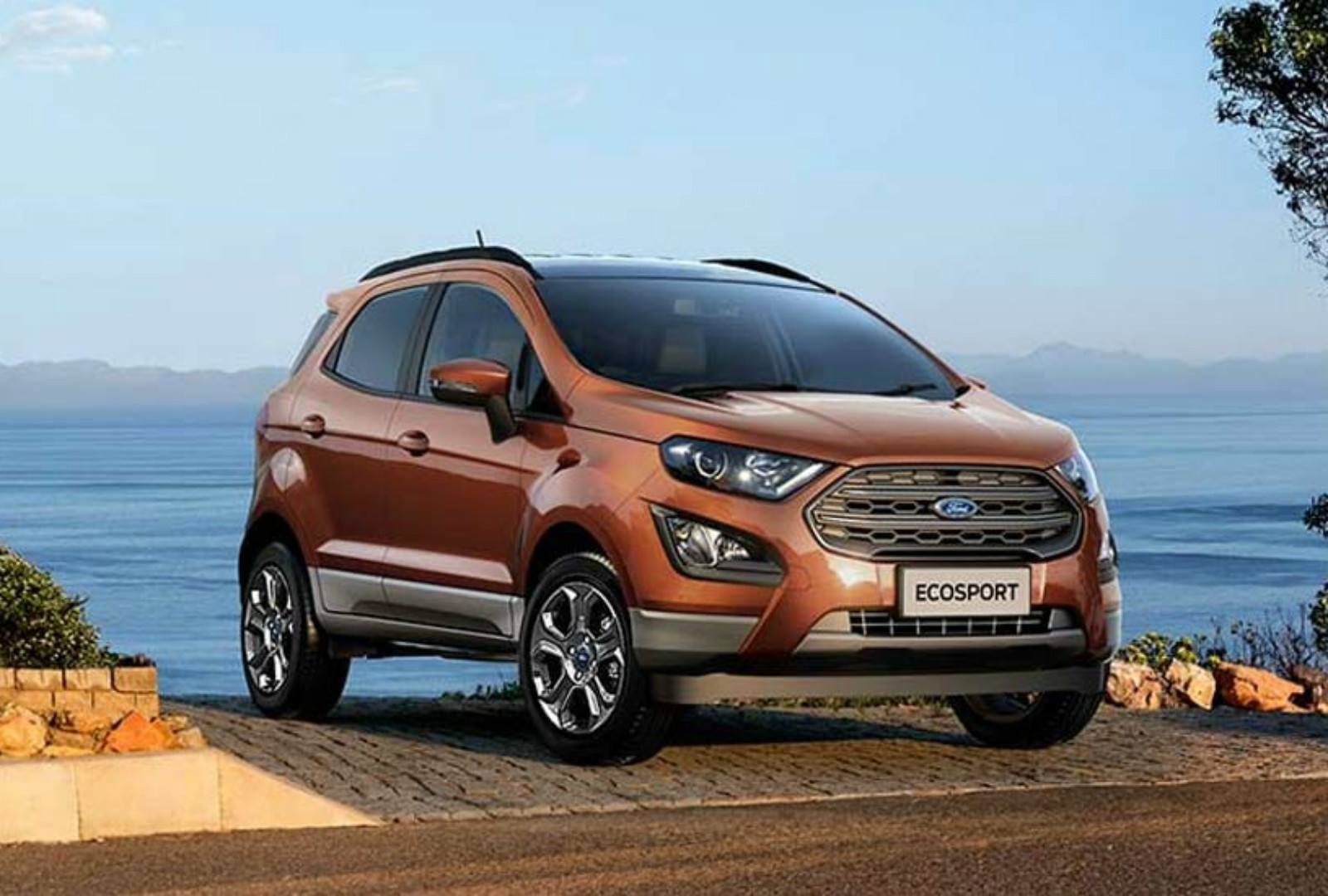 After the recent announcement of Ford and Mahindra’s partnership, the American giant has announced a fresh new variant line-up for the venerable EcoSport. The sub-4-metre compact SUV now gets the option of a sunroof on the Titanium variant. However, Ford has also removed a few trim options on both the diesel and petrol variants. All of this is being done to give a fresh approach to the line-up, which interestingly, is more cost-effective than before. The starting price for the EcoSport now stands at Rs 7.99 lakh (ex-showroom, Delhi).

Ford has also mentioned that the Titanium+ variant will make way for an exciting update soon. As far as we can guess, this could be a reference to a turbo-petrol variant, which could make a comeback. The EcoSport continues to be powered by 1.5-litre, three-cylinder petrol and 1.5-litre, four-cylinder diesel engine. The former produces 120-bhp and 15.19-kgm of torque; while the later produces 99-bhp and 21.92-kgm of torque. Both engines come mated to a 5-speed manual gearbox, but the petrol also gets a 6-speed torque converter.

Ford’s EcoSport still comes with a three-year, 100,000 kilometres warranty period as standard. Moreover, the FordPass connected technology is available across all variants. The petrol trims now include Ambiente MT, Trend MT, Titanium MT, Titanium+ Automatic and Sports MT. The diesel, on the other hand, comes in Ambiente MT, Trend MT, Titanium MT and Sports. Prices range between 7.99 lakh and 11.49 lakh (ex-showroom, Delhi). Do you feel the EcoSport is a more practical offering now?