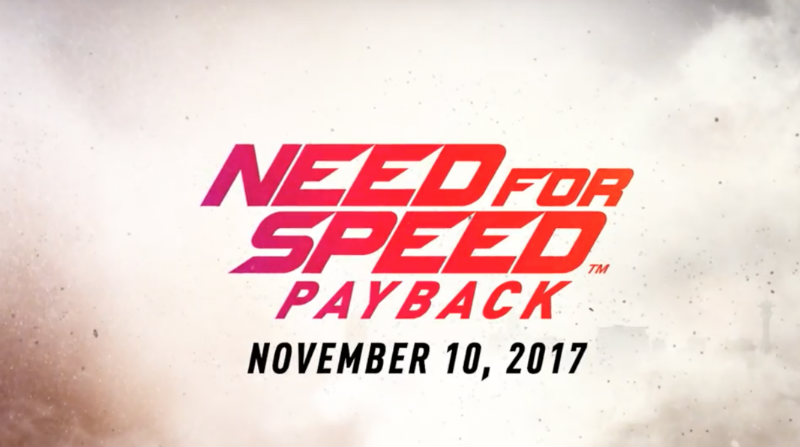 The NFS video game franchise might have not satisfied the simulation gamer, but as far as arcade gaming goes, it’s one of the interesting options out there. The latest version, called Need For Speed Payback, comes on November 10, and a trailer video for the same can be found below.

Here’s a spoiler, before you watch the video. It appears to be a CGI-ed version of The Fast and The Furious. There’s a storyline, a bunch of nice cars, and ridiculous/physics-defying stunts. And while your wiser gamer friends will always ask you to look elsewhere for motoring-related video game action, EA’s latest, like previous instalments, will help you kill time like no other. And NFS has single-handedly shown that concrete walls can help you turn, once you run out of steering lock and virtual driving abilities. So if that rocks your boat…

On the bright side, the game gives us a first look of the F90 BMW M5. Look closely (and zoom-in) at the cover shot of the game and you’ll see the upcoming super-saloon. BMW revealed that the M5, due to be unveiled this year, will be powered by a force-fed V8 sending power to all four wheels. You can read more about that in our coverage of the car here.

Anyway, while conspiracy theorists try to tell others that it could be a 2 Series Active Tourer disguised as M5, you can enjoy NFS’s trailer video: