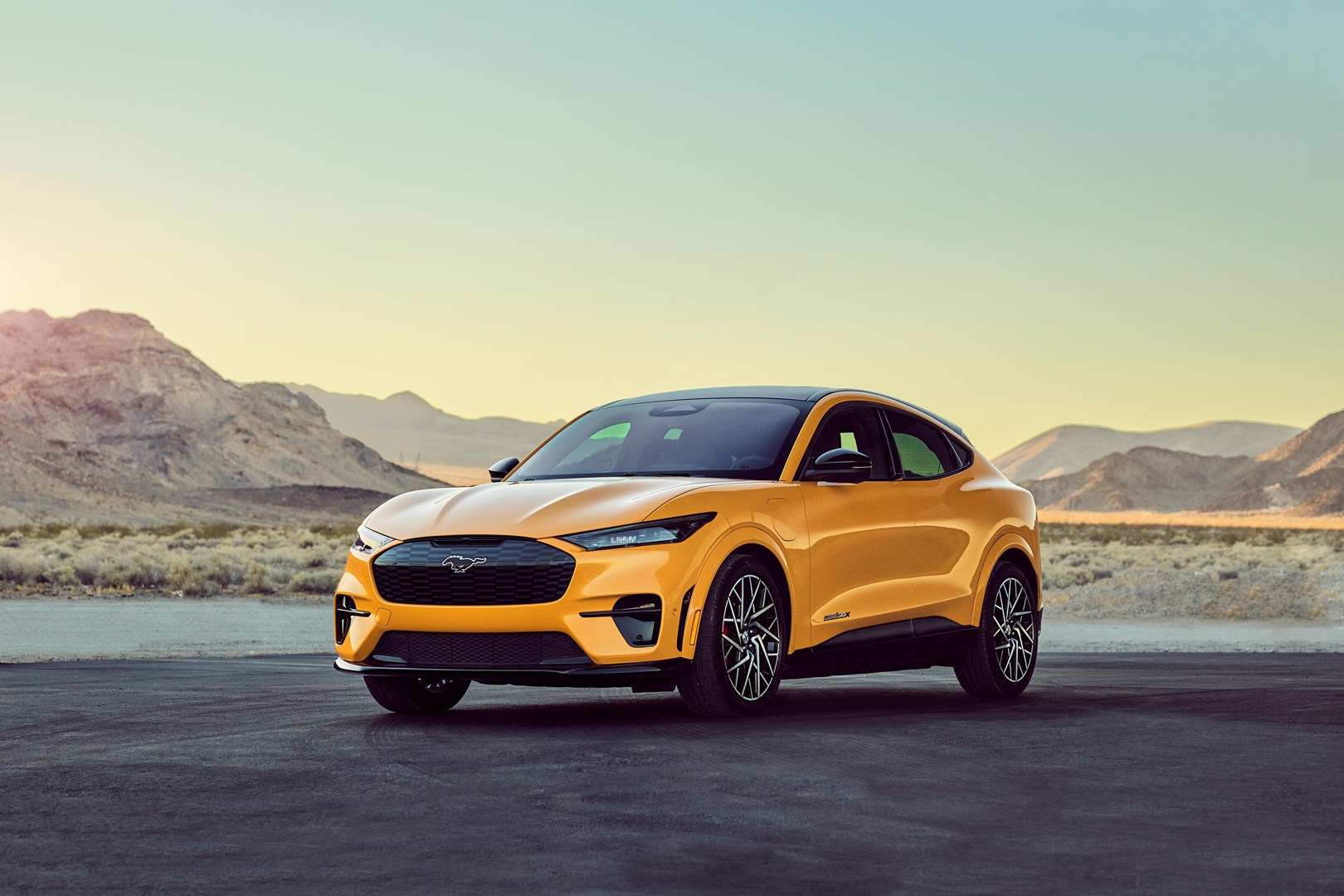 Ford’s pitching a certain Performance Edition of its all-electric Mustang Mach E GT which is big on performance and comes with a decent chunk of range as well. Fret not, there’s a vanilla version of the Mach-E GT, too. 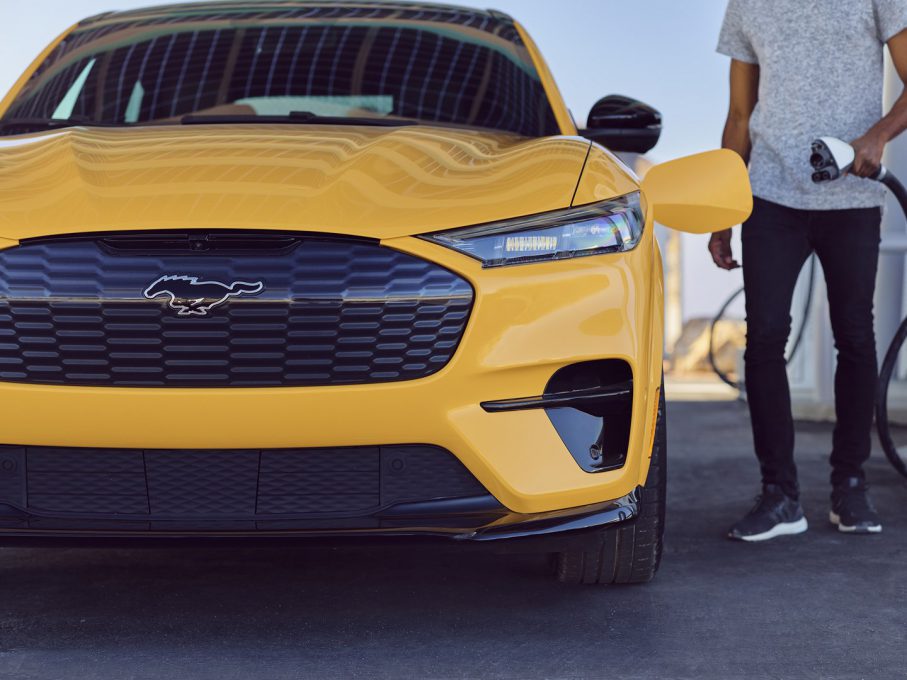 Coming to the numbers, it generates 480 bhp and 87.69 kgm of torque. That’s a considerable increase over its standard variants. With that torque figure, this will go neck and neck against the Tesla Model Y Performance in a quarter-mile race. It also sprints from 0-97 kph in 3.5 seconds and is capable of running for 378 km on a full charge. That range should be enough for your daily commute, we reckon. 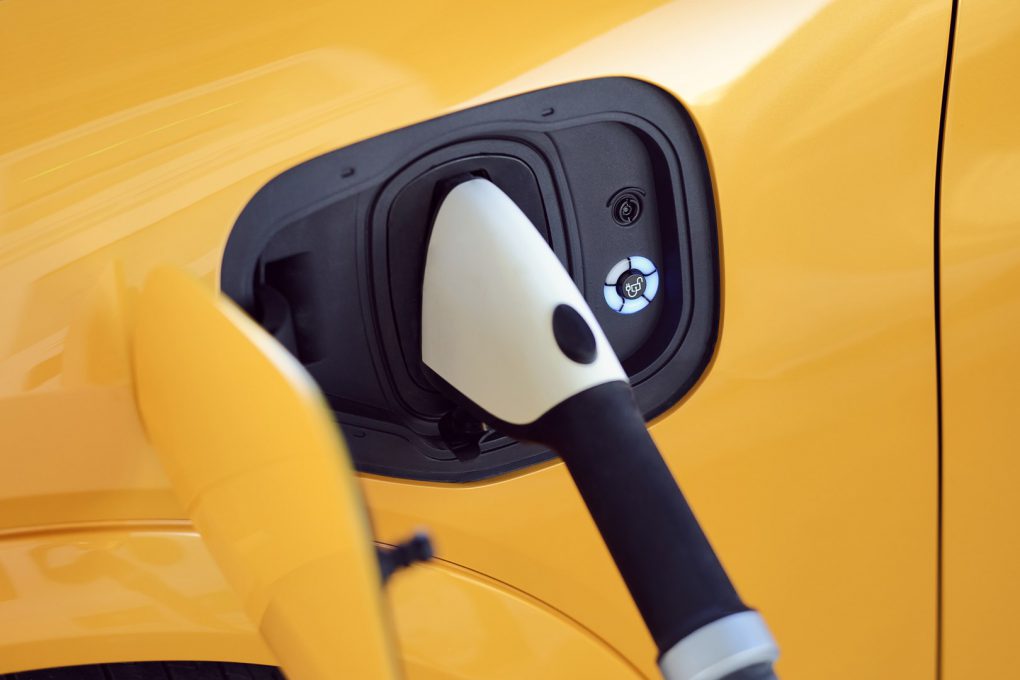 There’s more to the Performance Edition, though. At the front, it comes with 19-inch brakes with red Brembo callipers, sporty 20-inch machined-face Ebony Black wheels wrapped in Pirelli summer tyres, and MagneRide damping to improve its handling abilities.

Ford’s making sure the driver’s seat isn’t neglected. Inside, it features metallic stitching on Ford Performance-sculpted seats with Performance Gray ActiveX material along with Miko perforated reflective inserts on the front. Of course, there are enough Performance Edition GT badges to distinguish it from the standard variants as well. So, would you pick this over a Tesla Model Y Performance? 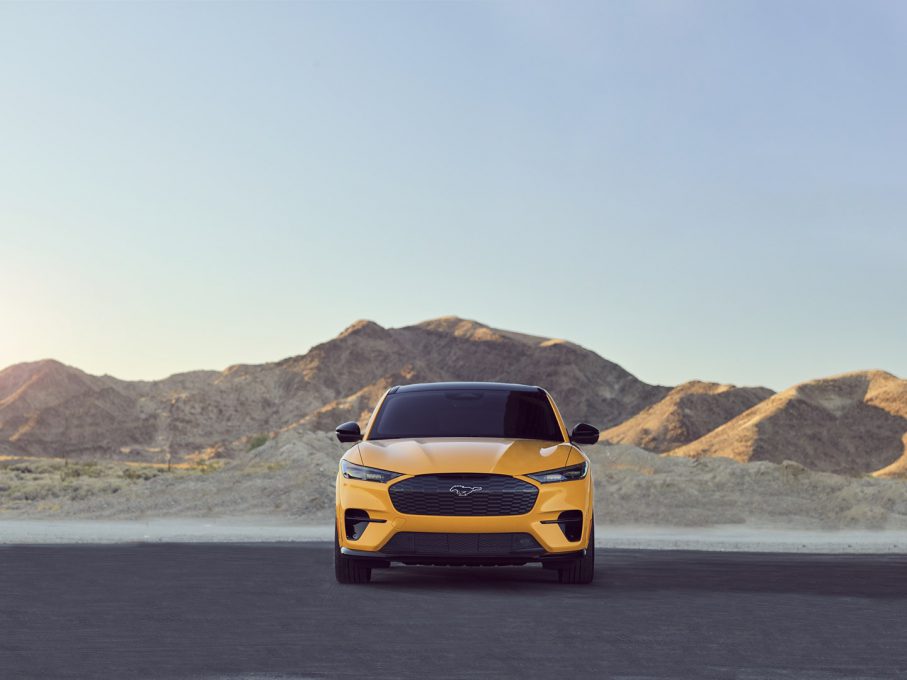