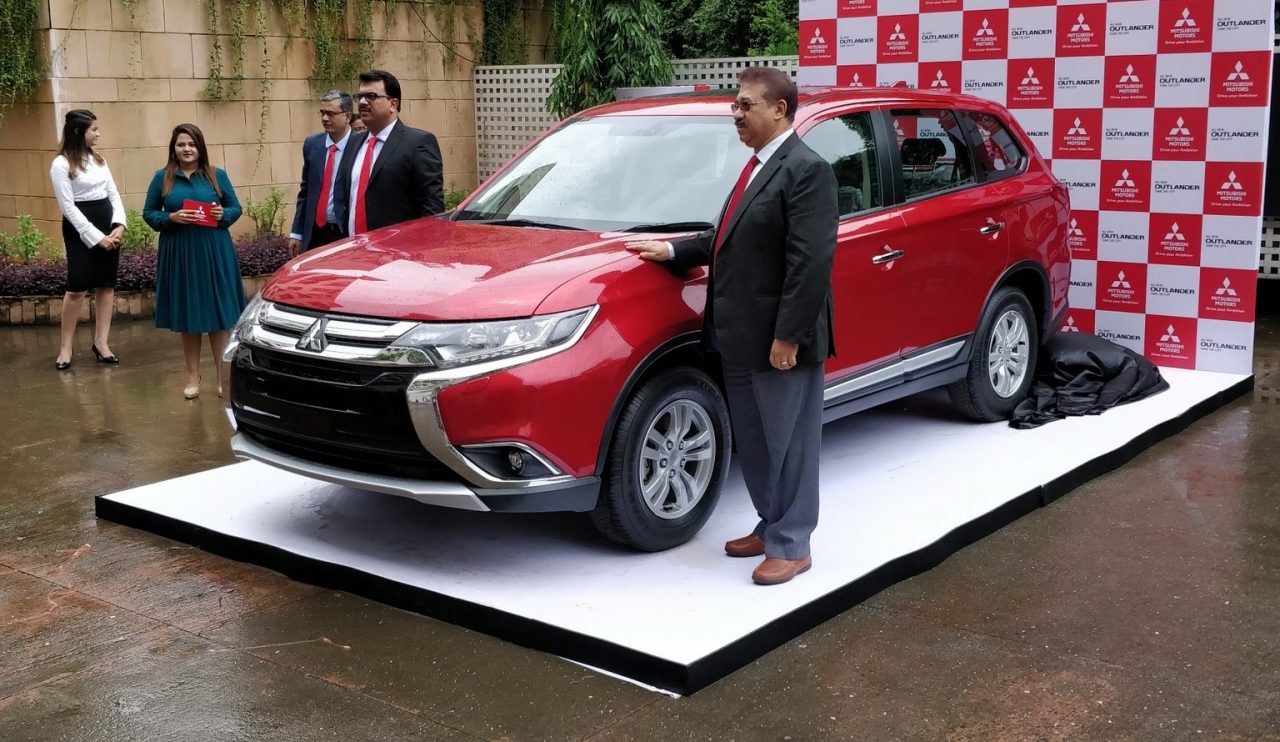 Don’t you love comebacks? Especially those involving cars which made a mark but somehow didn’t exist for long. If yes, then the arrival of the new Mitsubishi Outlander is bound to please you. And not just that, we are also counting on a super-refined petrol engine, a split-opening tail gate, and possibly Rockford Fosgate speakers as well. Let’s see what all has been included in the newest iteration.

Making a return after a little more than half a decade, the Mitsubishi Outlander is now priced at Rs 31.95 lakh, ex-showroom. Apart from the all-new design and a long feature list, it also marks a more promising future for the Japanese carmaker in the country. First up, there are more SUVs expected, including a PHEV version of the Outlander. It’s after all the first new product by Mitsubishi in the last six years, considering the Montero isn’t exactly all-new, and the Pajero Sport hasn’t been upgraded to the latest generation as well.

Coming back to the Outlander, it does miss out on a diesel powerplant, due to new emission norms which would’ve further delayed the Outlander’s return. Regardless, the petrol engine is here — a 2.4-litre naturally aspirated unit that makes 165 bhp and 22.65 kgm. It’s mated to an all-wheel-drive system via a CVT gearbox.

Much like the exterior, the interior is all-new, too. The highlights inside include a the ability to seat seven, a sunroof, paddle shifters for the CVT, a 6.1-inch touchscreen infotainment system connected to, yes, Rockford Fosgate speakers — a 710-watt-producing system, no less. Other bits include leather seats, dual-zone climate control, seven airbags, stability control, hill-start assist, etc. Okay, the boot access is now conventional, but we can live with that.

The new Outlander is brought via the CBU route, and is available in one variant only. Regarding other Mitsubishi products, the company has clarified that although it has a partnership with Renault-Nissan, its line-up will continue to be different.