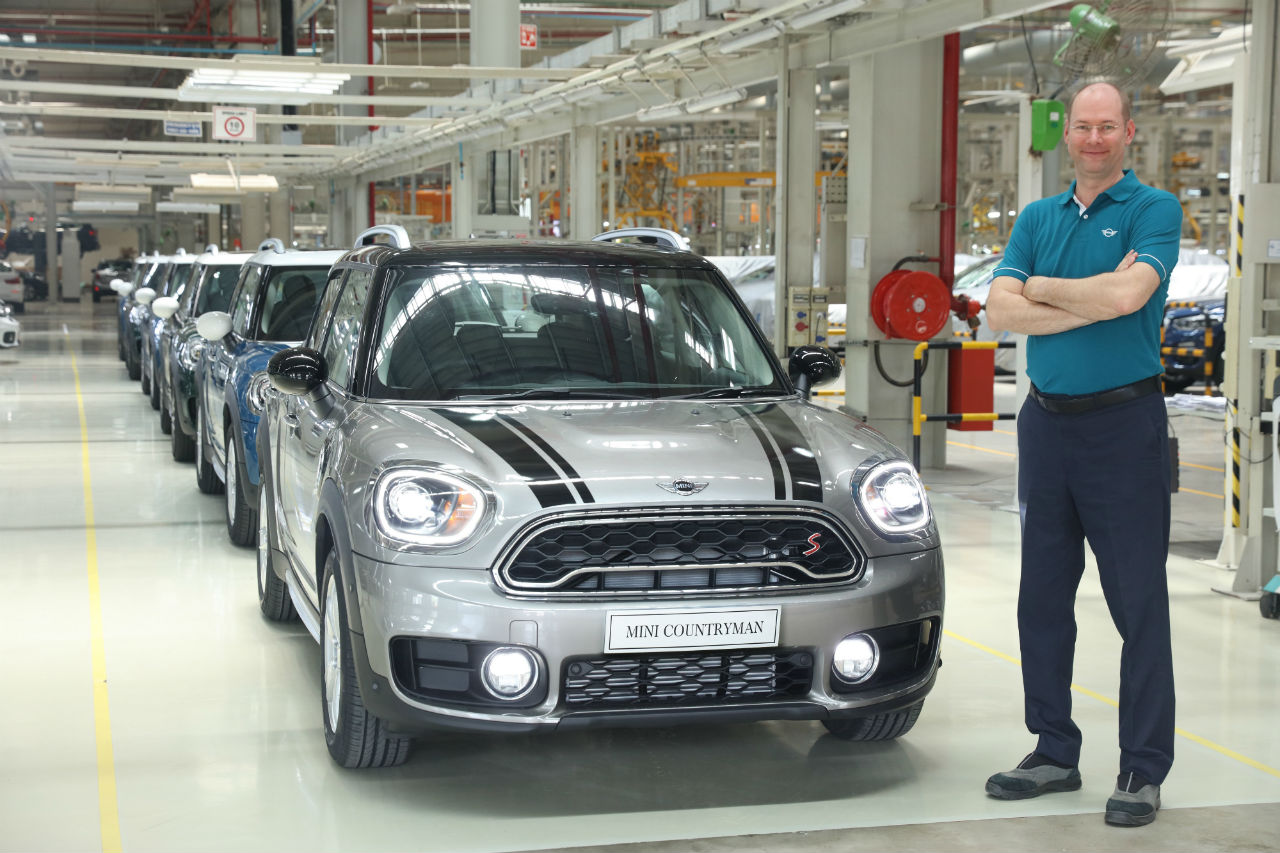 BMW India has announced that the production of the recently launched MINI Countryman has commenced. At the firm’s Chennai-based facility, the Countryman is joined by a legion of BMW and MINI cars.

One of the most successful cars to be sold under the MINI brand, the Countryman (now in its second generation) adds crossover bits to the MINI formula. Which means the front-wheel-drive platform, petrol and diesel engine choices, and a large part of design remain in line with the other MINI products.

Launched in India on May 3, the Countryman is priced at Rs 34.9 lakh onwards. There are three variants, namely Countryman Cooper S, Cooper SD, and Cooper S JCW Inspired. The first and last are powered by a 2-litre petrol engine, with the latter being more focussed — as the name suggests. The diesel engine is also a 2-litre unit, and isn’t exactly too far behind in terms of performance.

You can read more about the car in our launch story here.