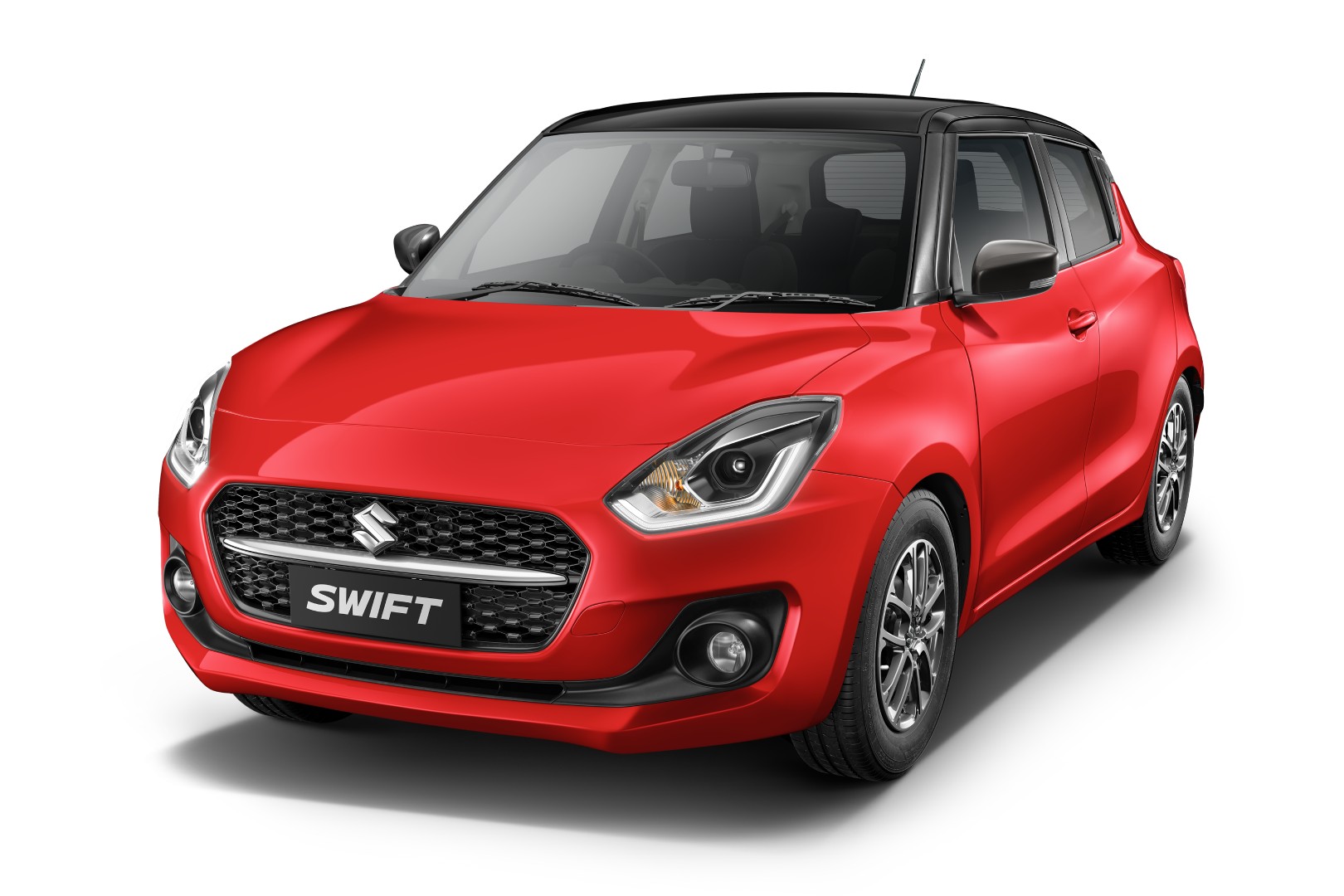 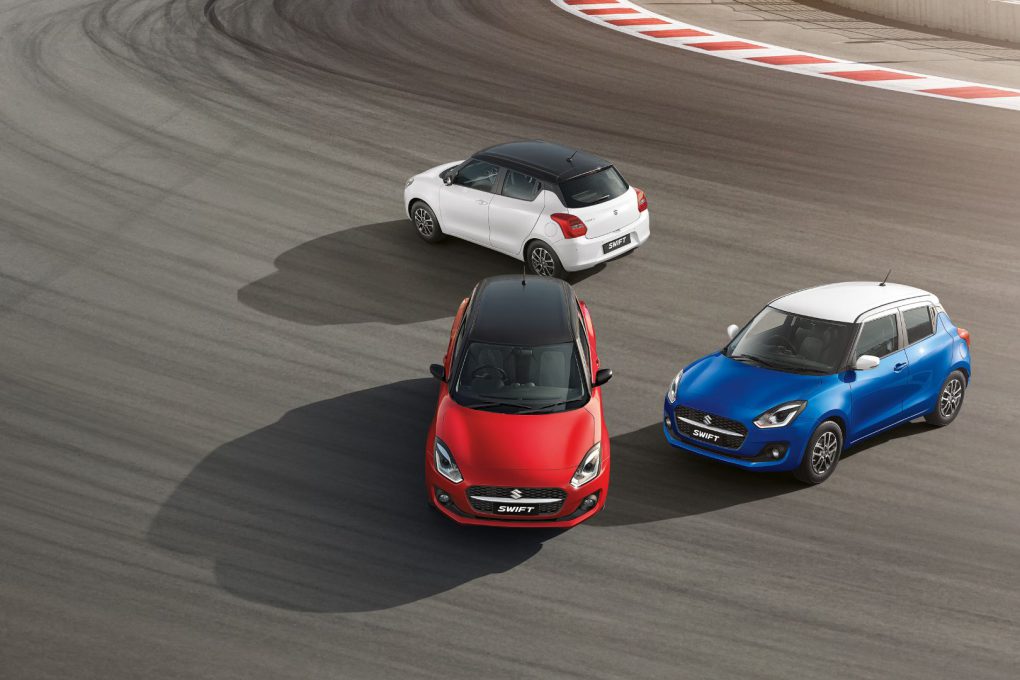 Maruti Suzuki’s ace-in-the-hole finally gets an update. The 2021 Swift now comes with added power, better fuel efficiency and a design tweak. First off, it gets the same engine as the Dzire, which is the 1.2-litre, four-cylinder, DualJet petrol engine which now produces 89-bhp and 11.52-kgm of torque. That’s a 7-bhp bump up in power, in case you’re wondering. The updated Swift also gets a start/stop function, which gives it a better fuel economy figure. In fact, it’s 23.20 kmpl for the manual version and 23.76 kmpl for the automatic, which is up from the previous iteration. 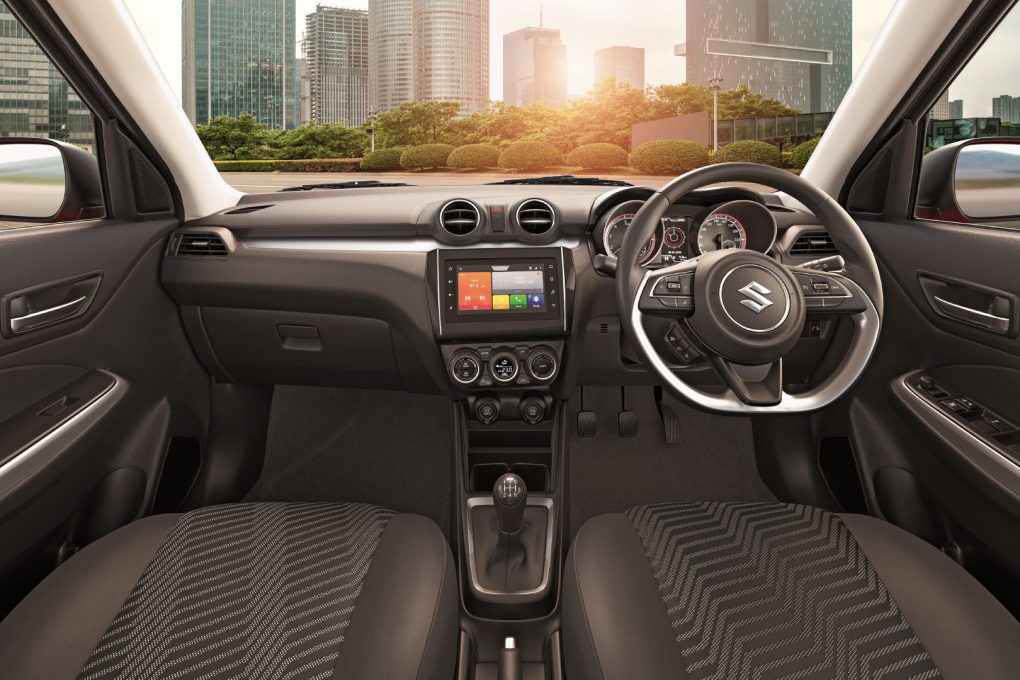 That sweet motor still comes mated to either a five-speed manual or five-speed AMT, just like before. Design-wise, the only difference here is the tweaked cross mesh grille upfront with chrome accents. Other than that, the 2021 Swift also gets cruise control, coloured MID, revised seat upholstery, auto-folding ORVMs and a slightly different audio system for the VXi trim. Maruti Suzuki has also added three new dual-tone colours for the top-end variant. So, are the extra power and colour options enough to woo you into getting the updated Swift? 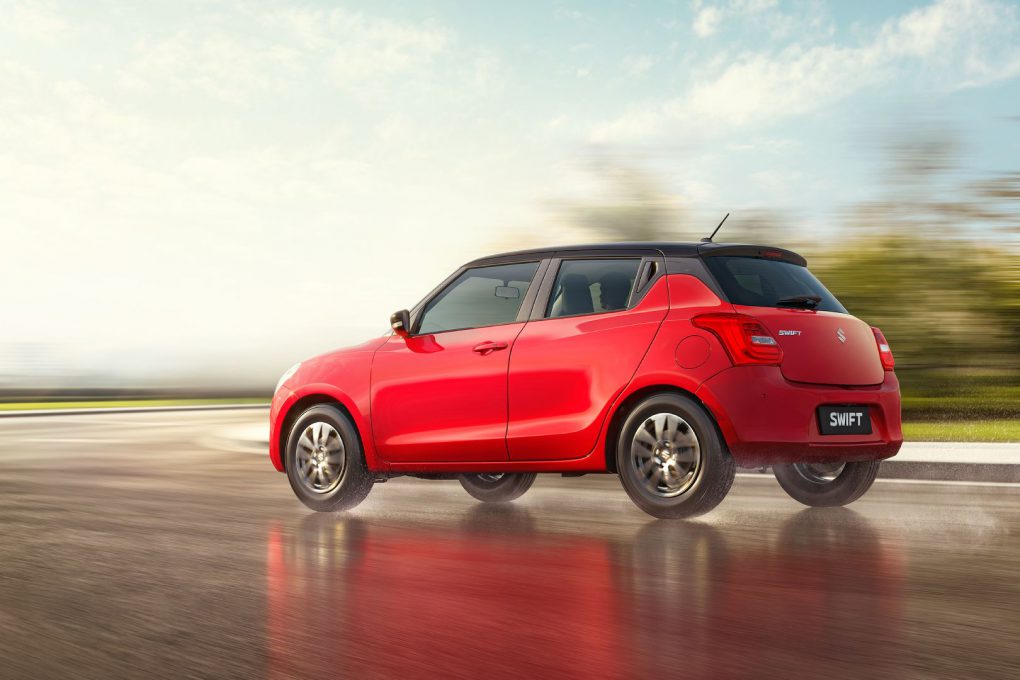