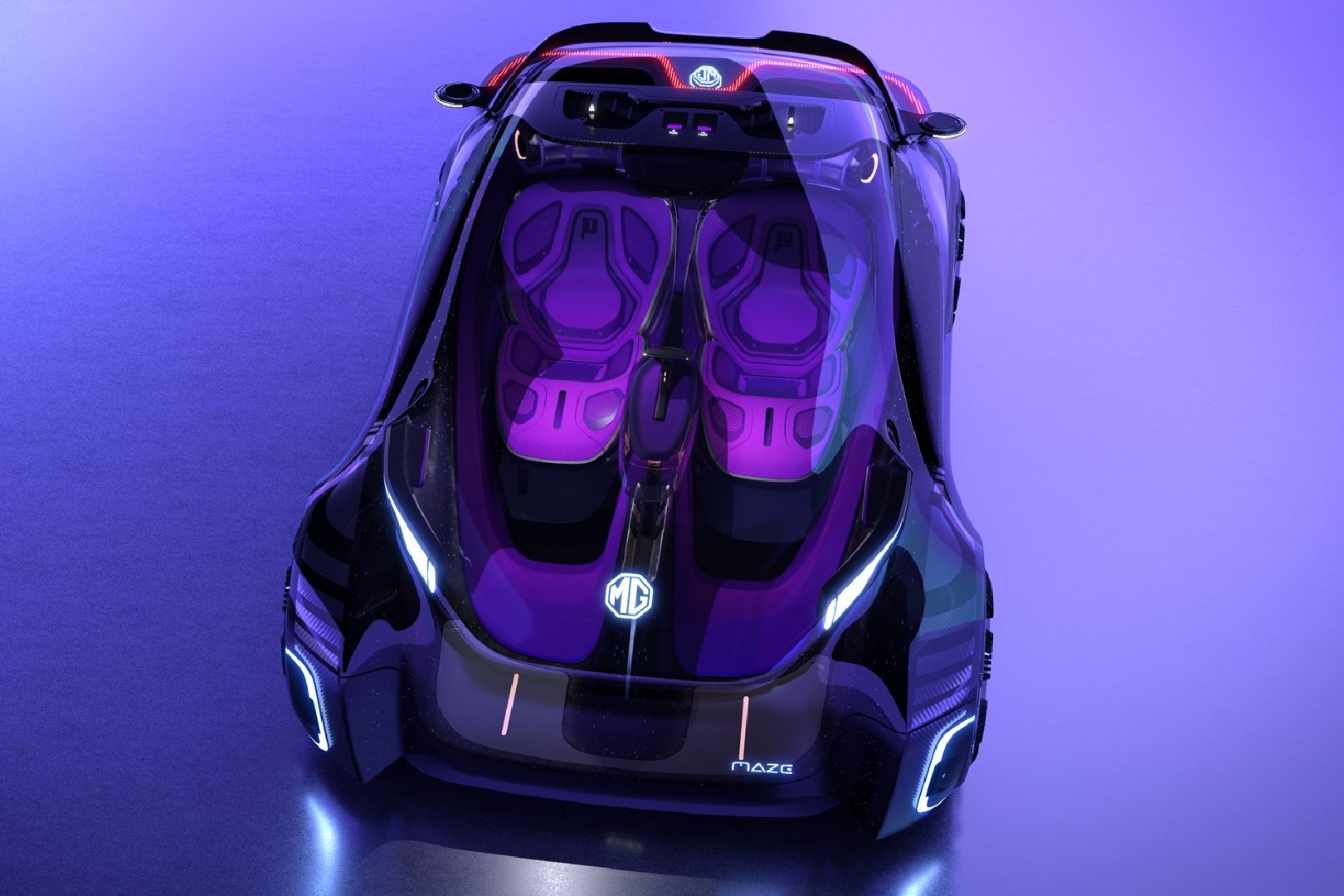 MG and SAIC Design have designed another concept car that might appeal to the new generation of car users. The important bit about the concept car is that it takes its inspiration from the video games culture. Named the MG Maze, this concept car combines the real world with the gaming world. How? 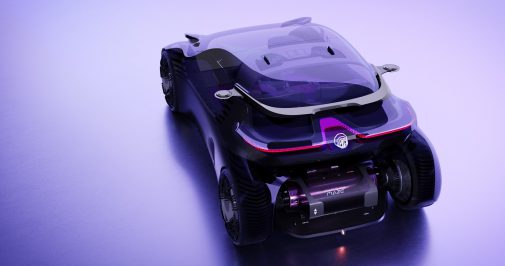 The designers say that it is a car in which ‘drivers are players in a real world easter egg hunt of digital art in their cities.’ It’s pretty much similar to the points-based rewards system that you see on video games these days. But, the coolest part about the Maze has to be the vertically opening canopy. A design that’s picked straight from a modern fighter jet’s textbook. Impressive. 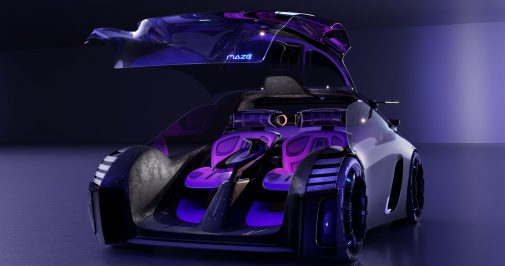 Further, SAIC Design’s Advanced Design Director, Carl Gotham elaborates on the concept’s idea, ‘The concept is a reaction to our lives during recent months, where we have been met with restrictions and limitations on our ability to move around and interact. Exploring the idea of ‘mobile gaming’, we used MAZE as platform for people to get out and rediscover their environment in a new and relevant way, opening up new experiences with their city.’ 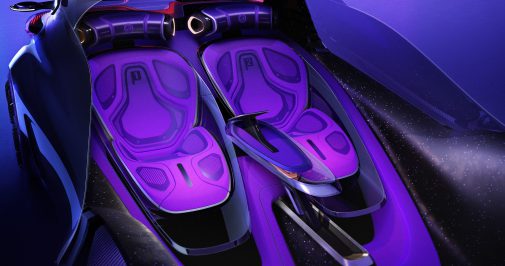 It’s the gaming aspect of the MG Maze that makes it quite interesting. But, the sad thing about it is that it’s only going to remain as a render. Its real-life model won’t see the daylight any time soon as per SAIC Design. Hoping that someone could take inspiration from this two-seater concept car and build a road-legal EV.