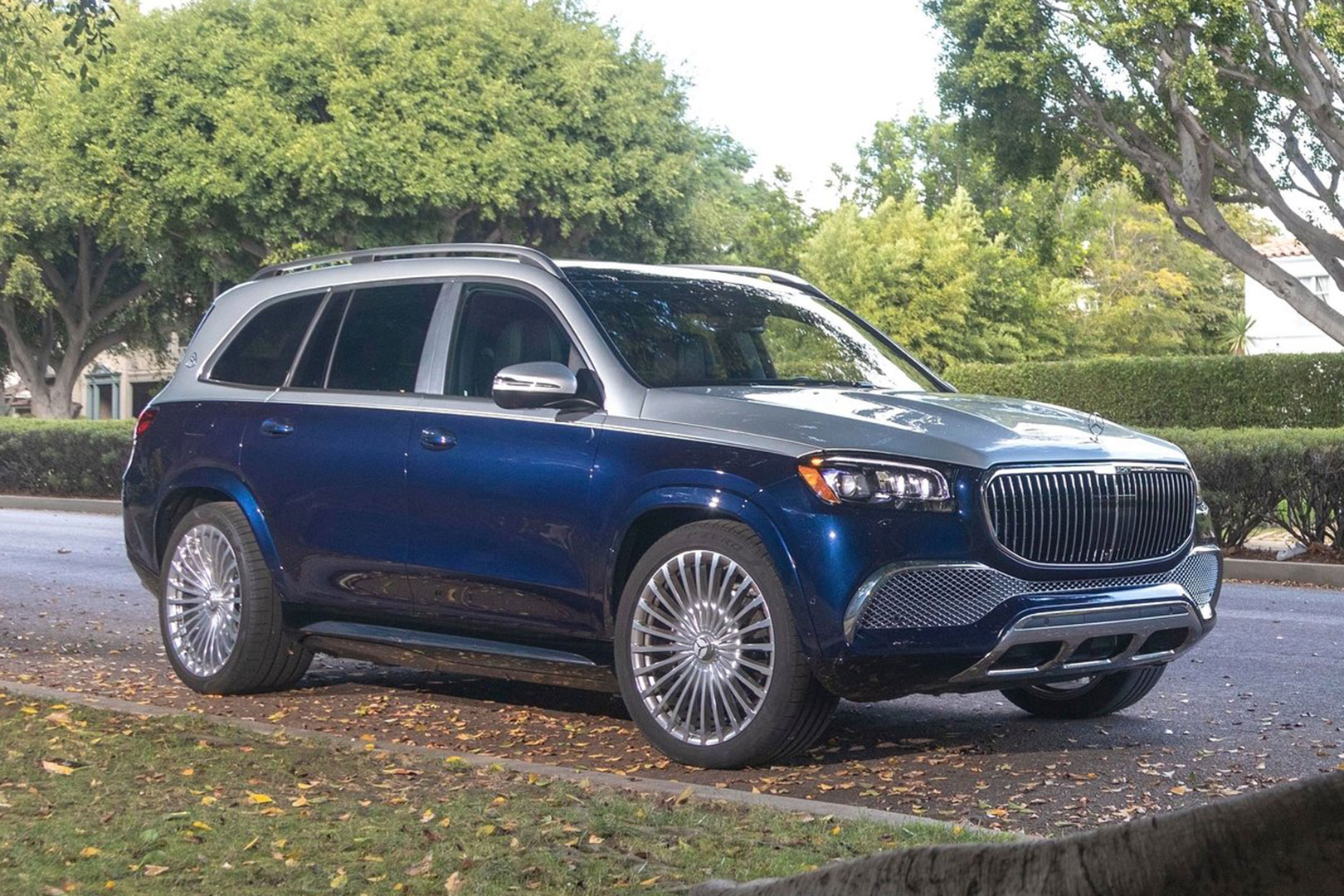 The Mercedes-Maybach GLS 600 4MATIC, the German company’s first Maybach-badged SUV has launched in India. The GLS Maybach is priced from Rs 2.43 crore, ex-showroom, India. Mercedes’ new flagship SUV costs about Rs 1.38 crore more than the standard GLS 400d and GLS 450, which are both priced at Rs 1.05 crore.

Design details that separate the Maybach GLS from the standard model include oodles more chrome on the nose, along the sides and the rear, the traditional Maybach vertical louvre grille, large new alloy wheels, and the Maybach logo on the D-pillar. 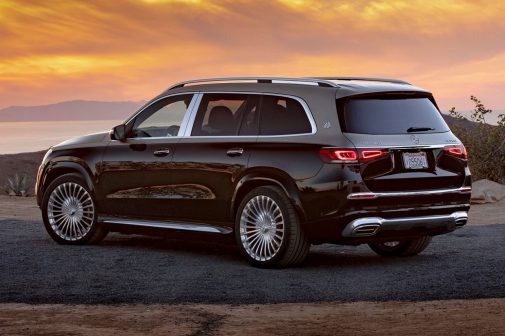 The cabin is quite similar to the GLS 450 and GLS 400d. The dash of the GLS Maybach is dominated by two 12.3-inch screens, for infotainment and instrumentation purposes, respectively. The screens do get Maybach specific graphics though which helps separate it from the standard GLS models. Along with the nappa leather upholstery and unique trims, the GLS Maybach also differentiates itself from the standard models by getting two rows of seats instead of three – the rear seats have been pushed back to liberate even more room. 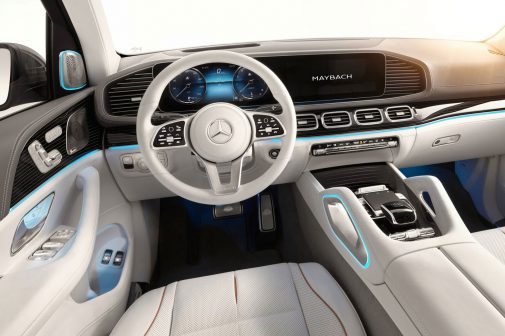 The list of personalisation and customisation options are extensive, as is expected of a Maybach. You can option the GLS Maybach with a four-seat cabin with individual powered, reclining and massaging rear seats, a refrigerator, dual-tone exterior paint schemes and more.

Power for the Mercedes-Maybach GLS 600 4MATIC comes from 4.0-litre twin-turbo mild-hybrid V8 petrol engine. In standard form, 550 bhp and 74.44 kgm of torque are sent to all-four wheels via a 9-speed automatic transmission. However, the 48V mild-hybrid system, which Mercedes calls EQ Boost, will add 21 bhp and 25.49 kgm when required. 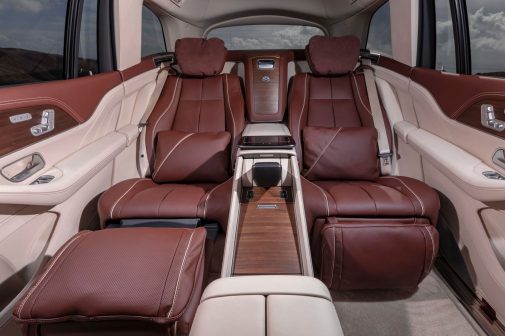 At the launch, Martin Schwenk, MD & CEO, Mercedes-Benz India revealed that 50 orders have already been placed for the brand’s rival to the likes of the Bentley Bentayga and the Land Rover Range Rover. He also revealed that the average age of customers is around 40-45, which indicates a younger than foreseen customer base for Mercedes’ new flagship SUV. 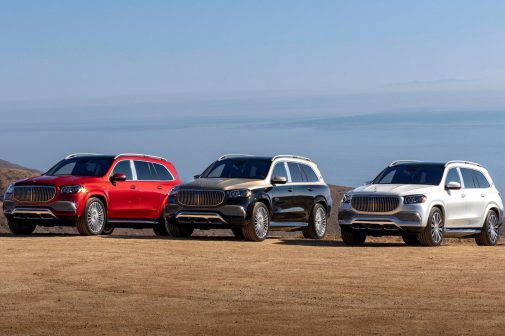