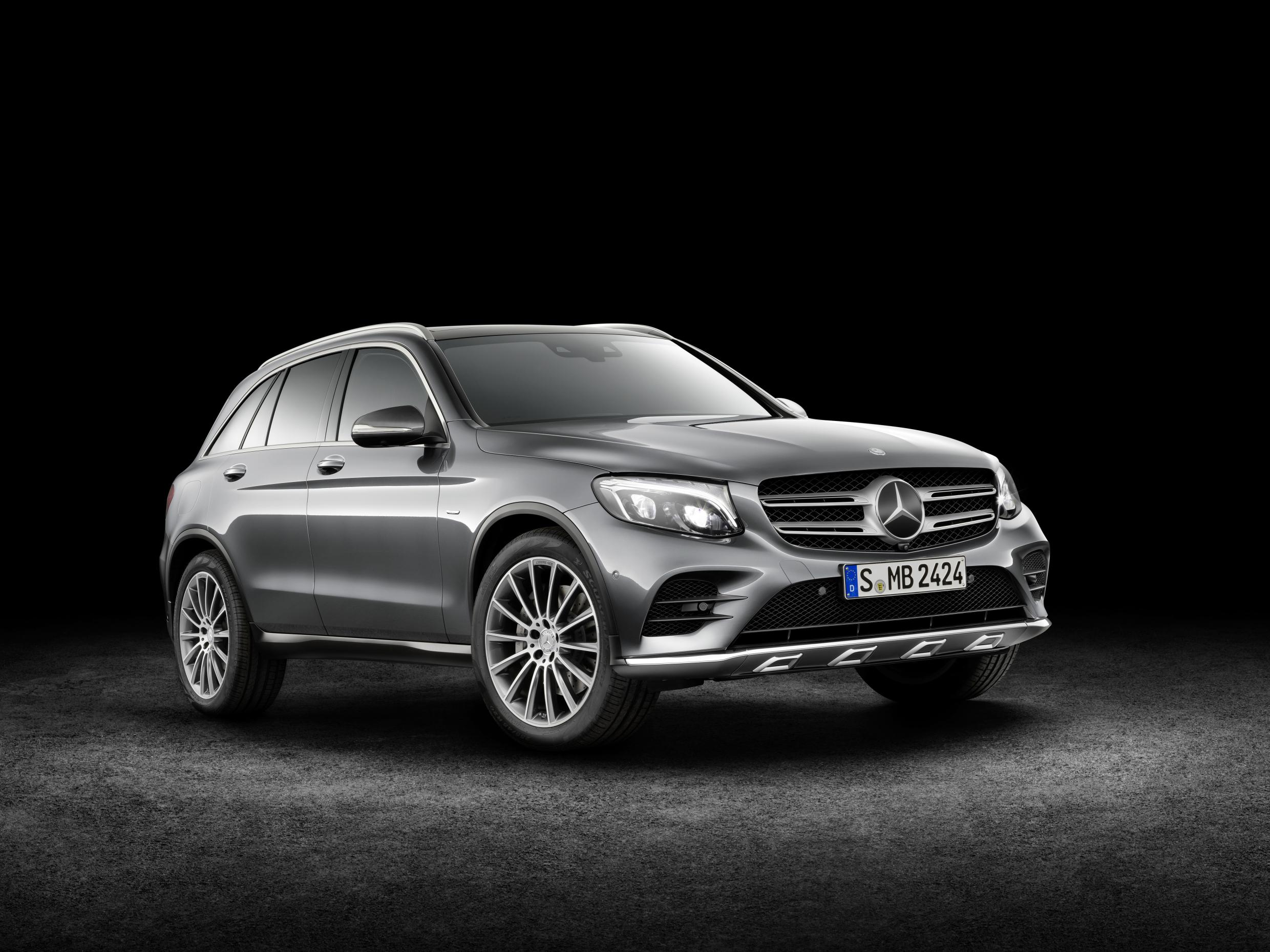 Mercedes is all set to introduce the GLC suv to the Indian market, launching the car on the 2nd of June. The GLC is going to open up brand new market segment for Mercedes, since it plugs the gap between the GLA and the GLE; competing against the Audi Q5. Globally, Mercedes used to make a model that somewhat targeted this space, the older GLK, but that was never sold in India. With the GLC, Mercedes’s lineup of suvs in India completes its to the new model naming system. The GLC 220d diesel and the GLC 300 petrol are to be launched in India, both equipped with 4Matic as standard.

Like the GLK, the new GLC shares its platform with the C-Class, in this case the W205 C-Class. Both the GLC and C-Class are products of Mercedes’s Modular Rear Architecture (MRA) platform. As the name suggests, the GLC is predominantly rear-wheel-drive, although the variants which are to be sold in India will come with the 4Matic all-wheel-drive system. Sharing platforms with the C-Class would mean that a number of key suspension components are common between the two, like the Dynamic Select handling control system and the Agility Control system with the steel springs and variable damping system. The GLC can also be optioned with a fully adjustable and continously damped air suspension system, same as those found in the bigger GLE and GLS. The GLC 220d comes with the same 2.1-litre diesel as the C-Class churning out 170 bhp, while the GLC 300 has a 2.0-litre turbo four producing 241 bhp. Also, like the C-Class and the new GLS, the GLC will come with the 9G tronic transmission.