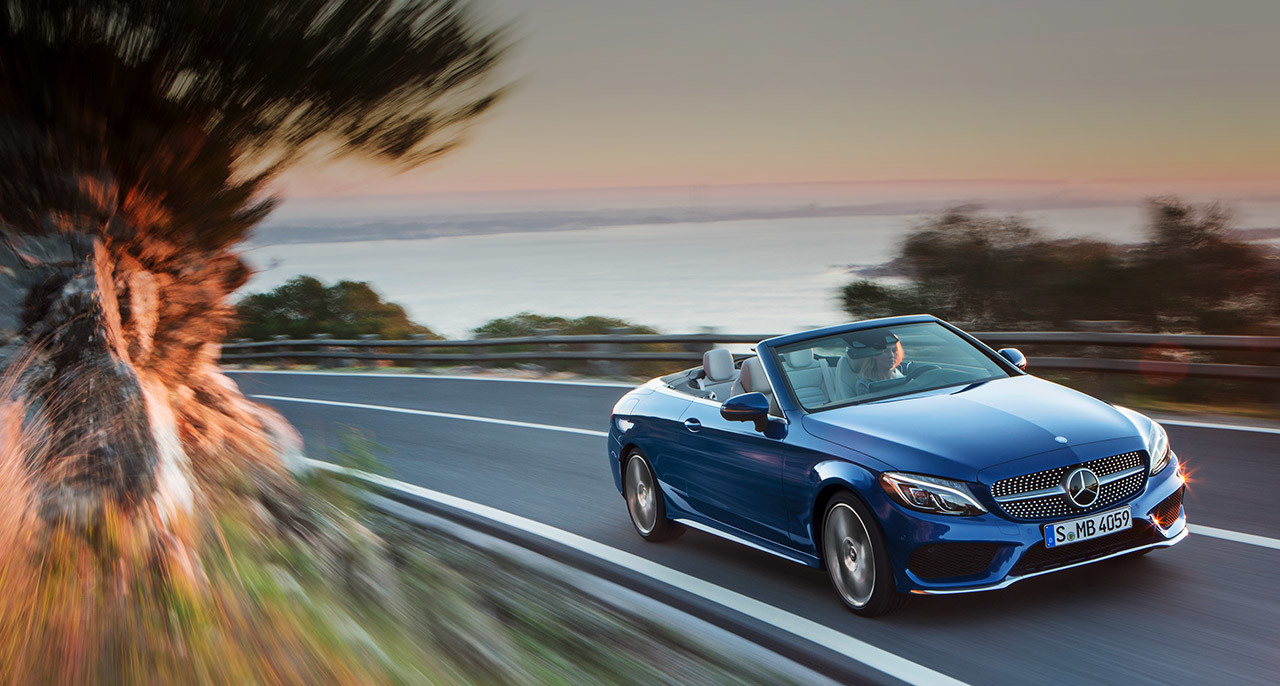 Mercedes-Benz is in a bit of bind when it comes to diesels in India. Its OM651 family of engines with a swept volume of 2143 cc is under the crosshairs of government regulations which is targeting all diesels greater than a 2-litre engine capacity. On other hand, modifying its new OM654 diesels to work with quality of diesel available in India is turning out to be a problem too, delaying that engine’s introduction in its line-up. To work around this issue and to safegaurd itself against any future bans, Mercedes-Benz India is going to shift its focus to petrols, launching more models with a petrol option soon.

The GLS – an updated and refreshed GL with a model name change – which was launched last month with a 3-litre diesel, will soon be joined with a 3.0-litre twin-turbo V6 petrol, producing 328 bhp and 48.9 kgm. To be badged as the GLS400, this big hulk of an SUV can hit the ton mark from standstill in 6.4 seconds, according to Mercedes. As the diesel, the petrol will also come with the nine-speed ‘9G-Tronic’ transmission and with Mercedes’s 4Matic all-wheel-drive system with Dynamic Select modes.

The C-Class Cabriolet is coming to India, and no, its not going to be the bonkers C63 S Cabriolet (For now). Mercedes is introducing the C-Class Cabriolet in C300 guise. Which, true to Mercedes naming conventions, bear no similarity to the engine which it is powered by. The C300 will come with a 2.0-litre turbocharged inline-4 producing 237 bhp and 37.7 kgm. It sits 15mm lower than the sedan and the soft top can be operated to upto speeds of 50 kph. There are couple of optional systems like air suspension and 4Matic all-wheel-drive, and we will have to what does eventually brings to India.

The new E-Class too, when it comes to India, will be available with a petrol option from day one. The 2.0-litre turbocharged inline-4 is available in different engine tunes in Europe, ranging from 180 bhp to 237 bhp, with probably the 237 bhp version coming to India. Mercedes-Benz is expected to launch the E-Class towards the end of this year.