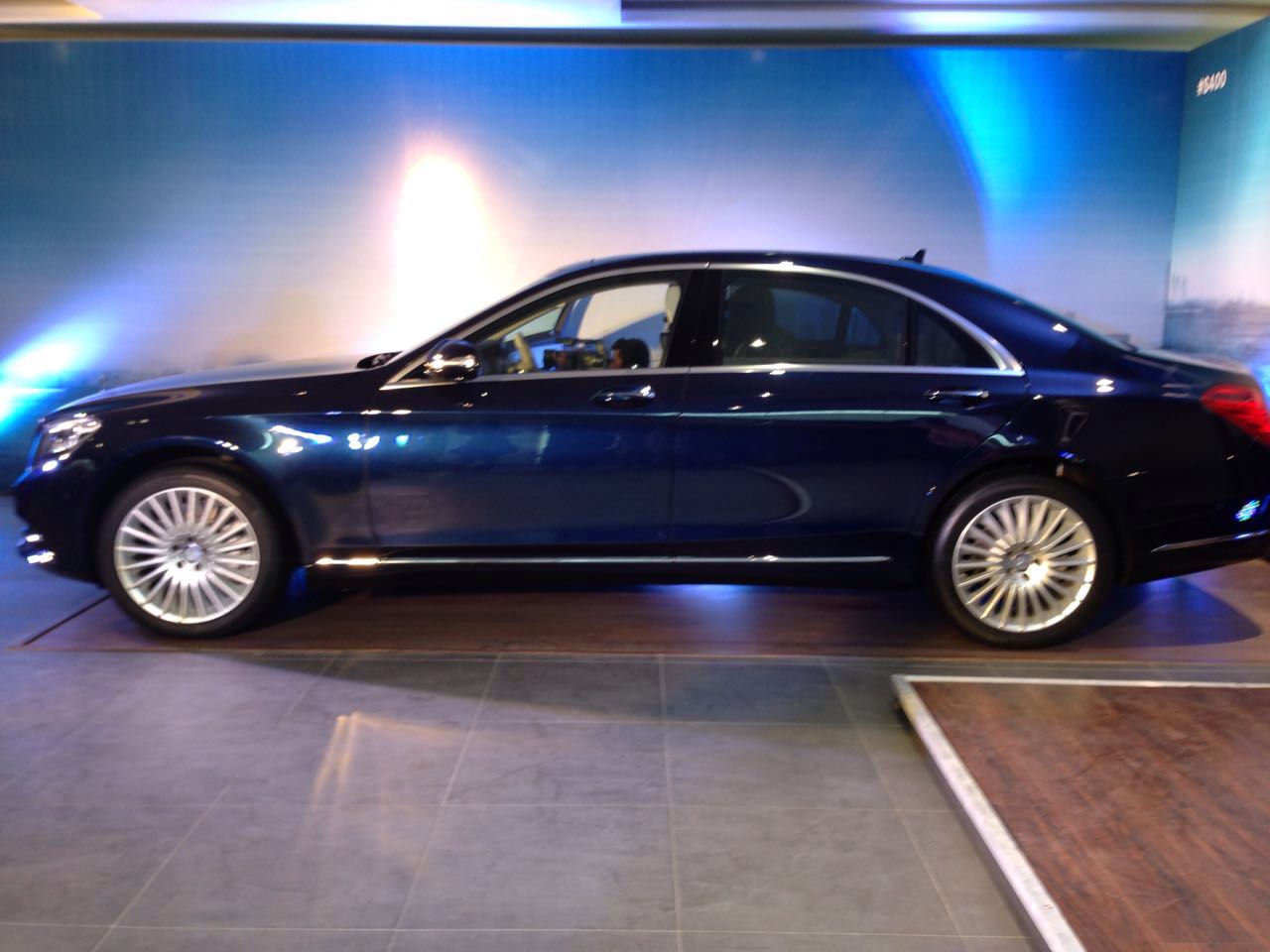 Mercedes-Benz has launched another variant of its flagship sedan, the S-Class, at an event in Hyderabad. The S400 is powered by a six-cylinder petrol engine and will retail at Rs 1.31 crore, ex-showroom, Hyderabad.

It may have the smaller of the petrol engines, but it still sends all of 49 kgm to the rear wheels via a seven-speed dual-clutch automatic gearbox. The horsepower figure stands at a respectable 333 bhp as well, so this isn’t a slow car by any standard. The S400 now marks the entry to the S-Class petrol series, but the diesel still remains the least expensive S to buy. However, the features list on the S400 is just as extensive as the S500, so it’s the one to get if you don’t need the surfeit of power but need the features.