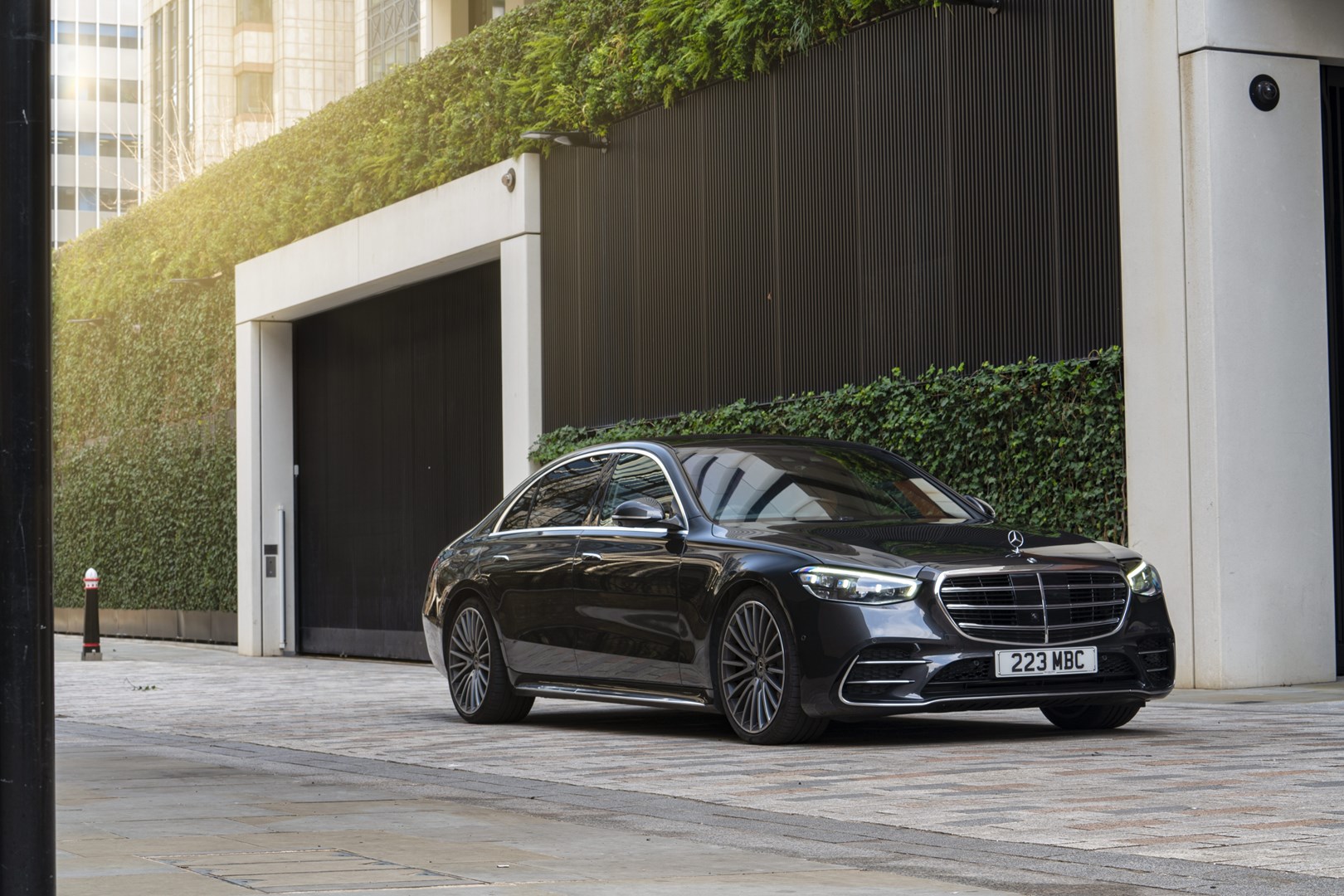 The all-new Mercedes-Benz S-Class is finally here at a starting price of Rs 2.17 crore for the S400d diesel variant, while the S450 petrol variant is priced slightly higher at Rs 2.19 crore (both ex-showroom, India). And already 150 units have been spoken for. That’s the popularity of the 7th-gen S-Class in India!

The first lot of cars will only be available in the Launch Edition variants and it will be a CBU. Also, for the first time, the S-Class is available in the sporty AMG Line trim. Its exteriors and interiors boast of the AMG Line package and now come with 20-inch wheels. In addition to that, the S-Class has a long list of features. The seamless flush door handles as seen on the Rangies does look cool on them. Well, this is just one out of the many highlights. 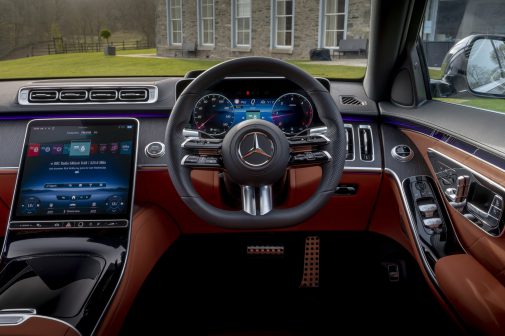 There are two engines on offer, both six-cylinder turbo units. The diesel engine under the S 400d’s bonnet, puts out 326 bhp and 71.3 kgm of torque, while the petrol unit under the S 450, puts out 362 bhp and 51 kgm of torque. Both cars get an all-wheel-drive system and 9-speed automatic gearboxes. Oh, and it also features an all-new rear-axle steering, which helps in its manoeuvrability and better handling at higher speeds. 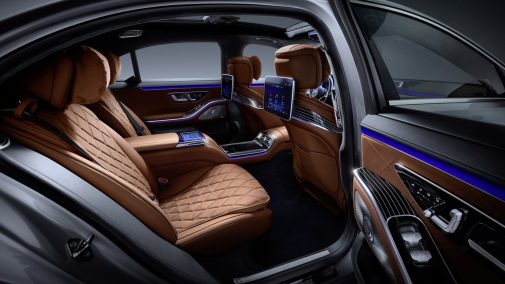 Inside, the new S-Class splits its tech goodies equally between the front and rear half of the car. Taking centre-stage up front is an absolutely massive 32.5 cm main infotainment screen, which replaces the functions of 27 mechanical switches on the outgoing model. That’s obviously not the only screen in the new S-Class, either, there will be up to 5 screens in all. You get a fully digital gauge cluster, the aforementioned infotainment unit and three OLED touchscreens for the rear passengers. The rear screens even use biometrics to keep information and settings stored. 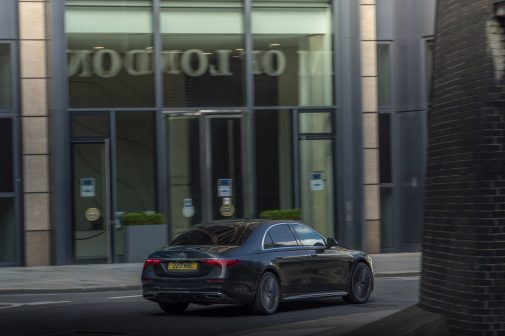 We’re not big fans of replacing physical controls with a touchscreen, but we’re hoping the updated MBUX helps you keep your eyes on the road. If you’ve had a long day at work, you can simply ask it to dim the ambient lights and play some relaxing music in the background while you can sink into the comfortable seats.

On the safety front, the new S-Class features the world’s first frontal airbag for the rear-seat passenger as well as the ‘Pre-Safe Impulse’ which detects an impending T-bone accident and raises the car up by 80mm to mitigate the effects of the collision.

The all-new S-Class is definitely dearer than its competitors like the BMW 7 Series and the Audi A8 L. We definitely cannot wait to have a go in one. Do stay tuned for a review.