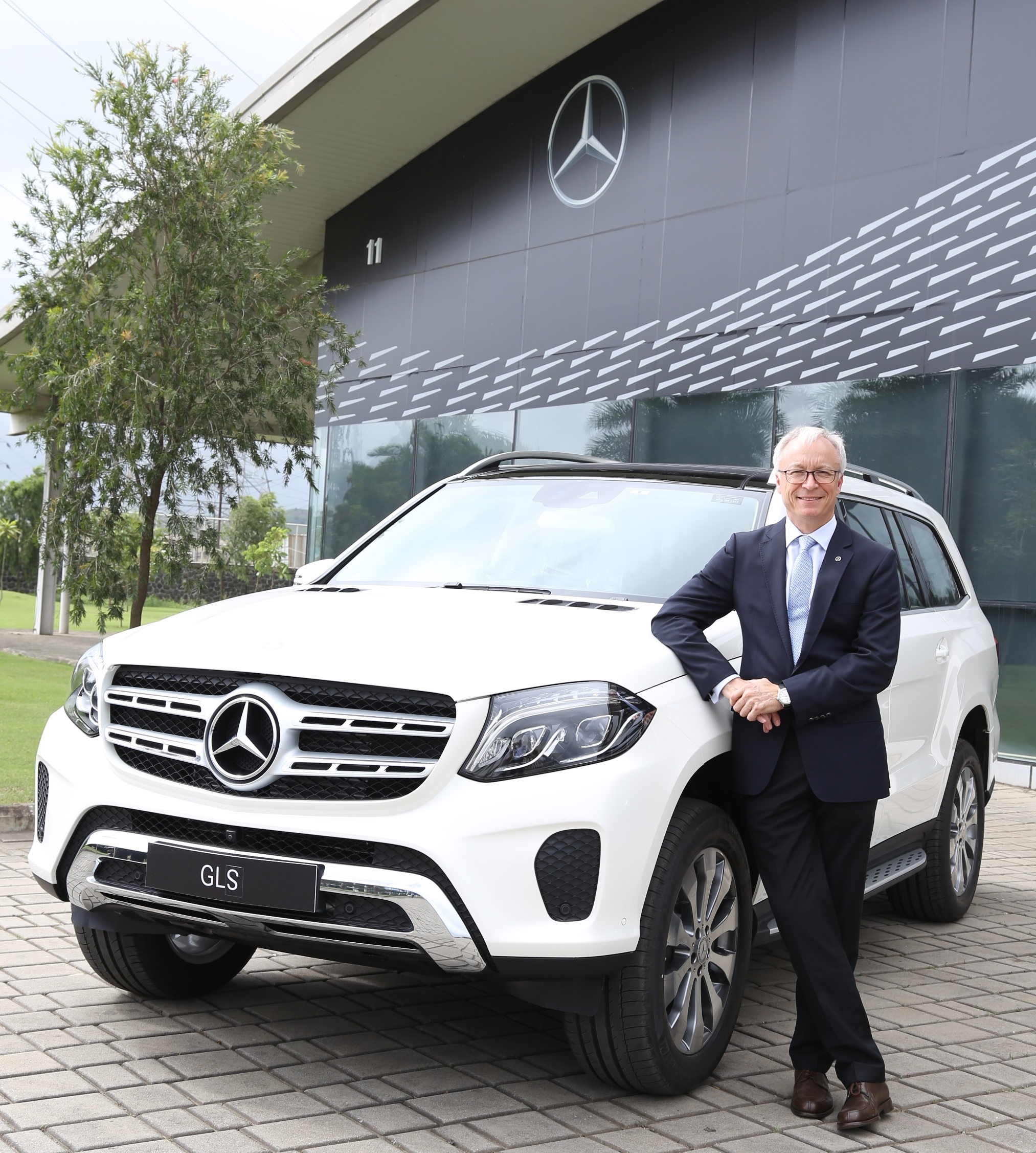 Four months after Mercedes-Benz had given its old GL line a refresh and launched the GLS 350d- the change of the model name better reflected where it was positioned in the model hierarchy – Mercedes has launched the GLS 400, adding a petrol engine option to the model line-up.

Sharing the engine with the GLE 400, the 3.0-litre V6 produces 328 bhp and 49 kgm, with a lot of that torque available at a low 1600 rpm. Like the diesel V6, is coupled with the 9-G Tronic gearbox. Mercedes has also left in all that is standard with the diesel GLS, like the air-suspension, the 4MATIC all-wheel-drive system, the drive select mode which allows toggling between five different modes and alphabet soup of active and passive safety features.

It is the same story with the rest of the feature list; if it is there on the diesel, the petrol gets it too. So the panaromic sunroof, updated infotainment system, ARTICO leather, full LED headlamps with Intelligent Lighting System are standard for the GLS 400. After comparing the rather long feature list, the only thing that is unique to the GLS 400 is a 14-speaker Harmon Kardon surround sound system.

Curiously, when Mercedes-Benz launched the GLS 350d in India during the month of May, the launch price was 80.38 lakh (ex-Pune). Now, ofcourse, the price is higher, 1.5 lakhs more than the 82.9 lakh (ex-Delhi) pricetag for the diesel. While for now, like its diesel brother, the GLS 400 will be imported as a CBU, there are plans to start local production by the end of the year.