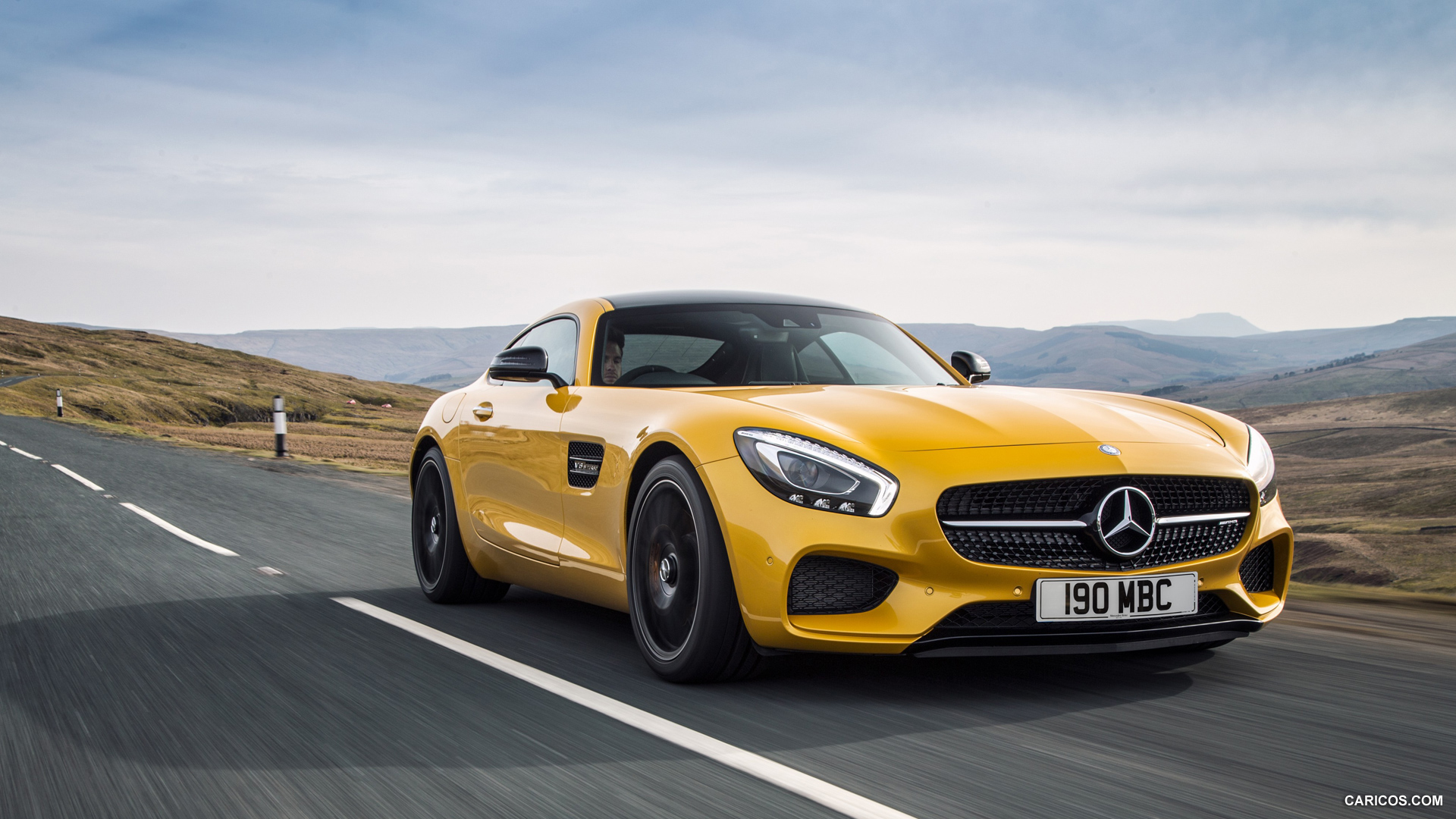 We knew the Mercedes-AMG GT R was coming, and now it has been confirmed, thanks to a Michelin press release which revealed a bit more than what Mercedes would have liked. The press release listed the cars which are participating in the Goodwood Festival of Speed, and the track focused version of the AMG GT – the R – was one of them. Soon after the press release was removed from all media outlets, but not before the news of the GT R’s debut had spread across the web.

The Goodwood Festival of Speed, the annual hill climb event in which everything from historic racecars to modern day F1 cars take part, will be held between June 23rd and 26th. Fitting place then to show off the Mercedes-AMG GT R, since the R is going to be the track focused version of the AMG GT. Mercedes has been tight-lipped about specifications of the AMG GT R, but expect the usual sports-version-upgrades over the normal GT and GT S. This includes bigger air dams, front splitters, larger diffusers and wings to provide more downforce. The engineers at Affalterbach will make sure the dampers, gearbox and other driving aids are sharper and tuned for better track performance. A power bump is also on the cards, with the 4.0-litre twin turbo V8 expected to produce around 570 bhp. Together with the increase in performance and mechanical grip, the GT R might also be lighter than the regular models with a smattering of  carbon fiber bits around the cabin. Mercedes-AMG has already built an angrier version of the AMG GT before, the GT3 race car, and therefore we can expect some of the development knowledge and engineering to find its way into the GT R.