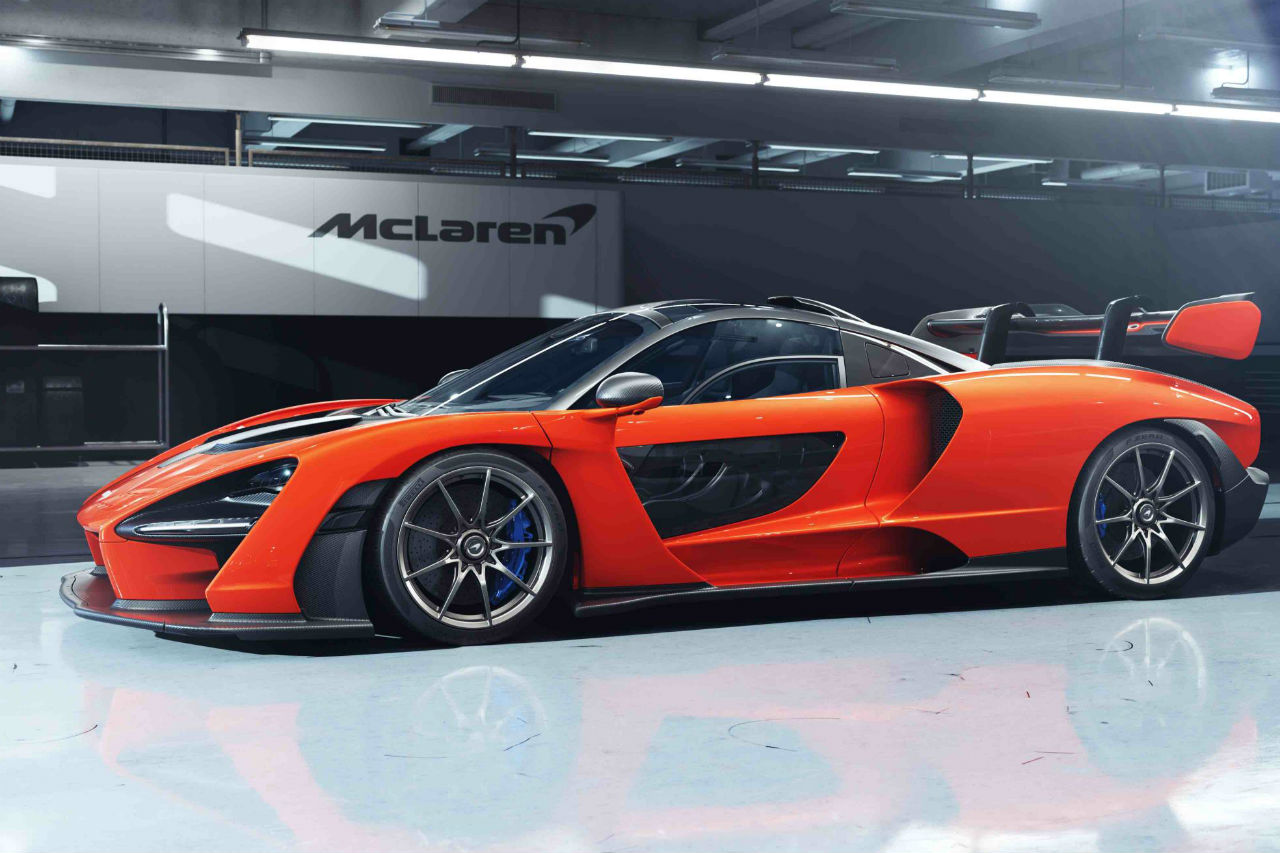 While trying to achieve the unbelievable — which is to offer track-car performance in a road car — McLaren has found a new way to appeal car fans. With the new McLaren Senna, the Woking-based carmaker is broadening its Ultimate Series, but thankfully not diluting it.

The new 1,198 kg car — the lightest McLaren since the venerable F1 — is limited to a total of 500 units. Production will begin in the third quarter of next year, and chances of laying hands on one are fairly limited. Because, surprises galore, all units — priced at £750,000 — are booked already.

Powering the car is a 4-litre twin-turbo V8 that makes 789 bhp and 81.63 kgm, giving the car an effective power-to-weight 659 bhp/tonne. It continues with the rear-wheel-drive, midship layout, and has the carbon fibre Monocage III — strongest monocoque by the company — underpinning the bodywork.

Bodywork is new, and saying that aerodynamics aren’t left untouched would be an understatement. On the inside, care has been taken to keep the distracting elements as few as possible.

McLaren’s noble idea to let performance enthusiasts drive a track car on the road is unfazed by the need of everyday driveability. Hence you have updated brakes, suspension, cooling system, etc.

And the ‘form follows function’ is clearly evident in the way the car looks. Of course not the most pleasing to the eye, but it certainly has the purpose-built appearance to it. It can seat two, and will have enough exclusivity to park alongside your Lark-liveried F1 LM and probably the Lazante-made P1 GTR, too. 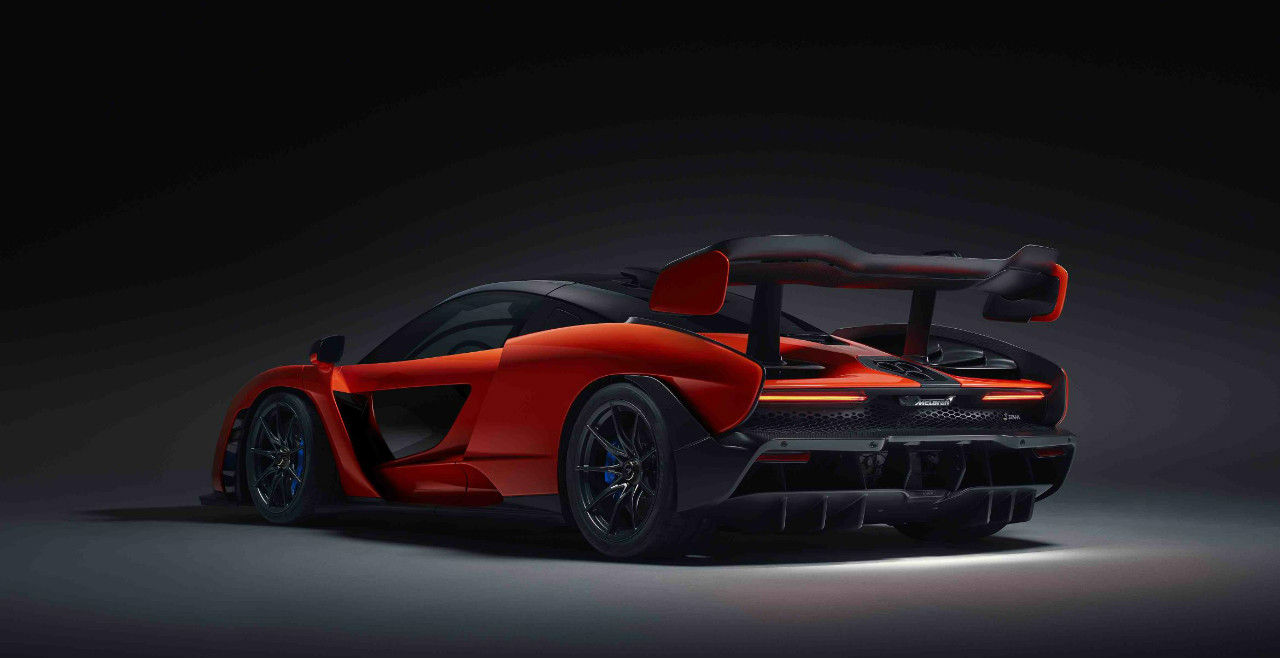 To top it all, it also celebrates the fact that this industry has finally run out of car names. But thankfully we have enough heroes to name the new-age hero cars. And as far as heroes go, Senna is right there on the top. Which is exactly where the McLaren Senna wants to be, too!

The car will be showcased at the Geneva International Motor Show in March 2018. For other important announcements have a look at our dedicated page for 2018 GIMS.