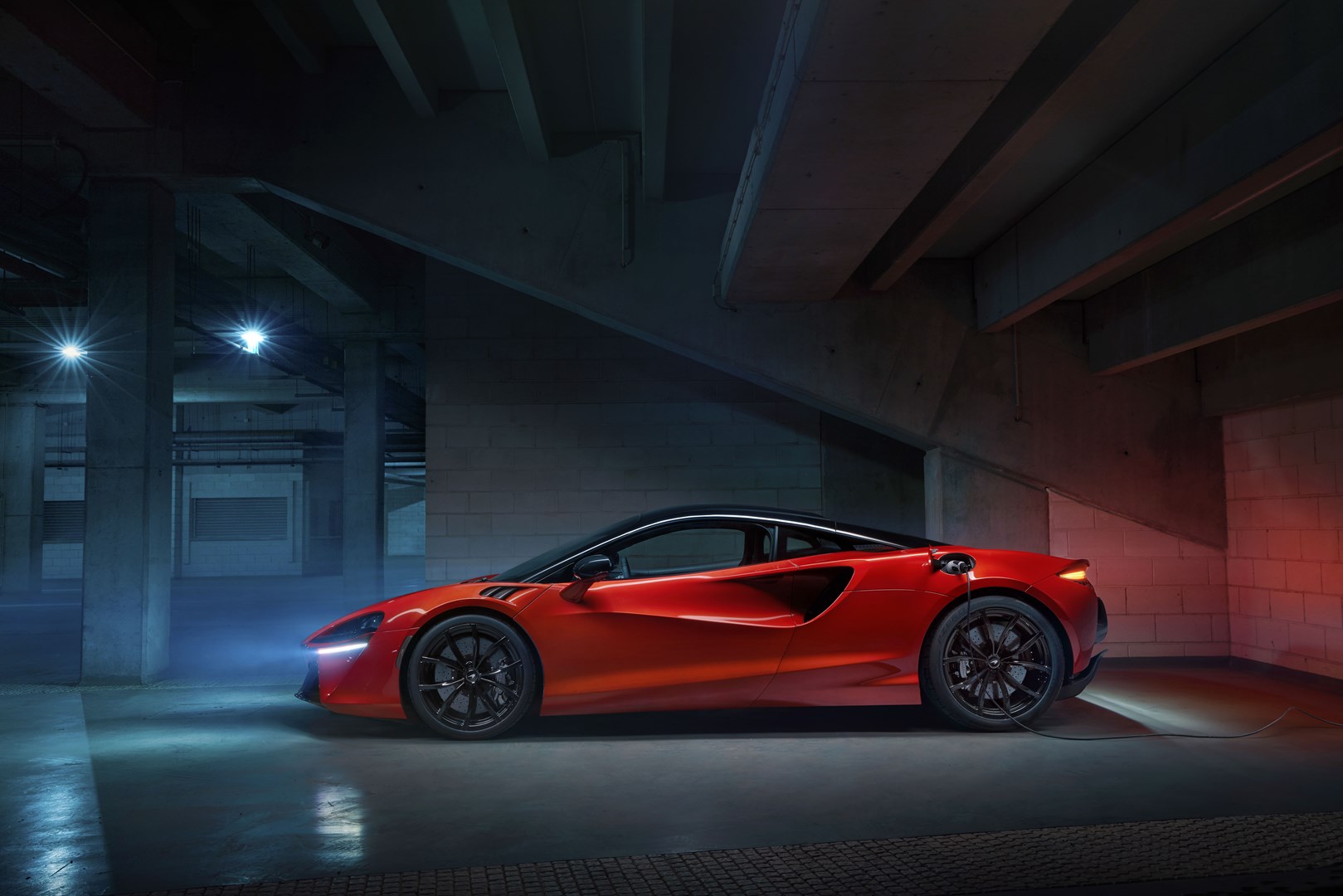 If you’ve been holding off on that supercar purchase because you thought the German and Italian offerings in India weren’t quite cutting it, get ready to finally sign on the dotted line. Mclaren (the makers of the legendary F1, widely considered the greatest supercar of all time) has decided it’s time to cater to the Indian market, and has just appointed Infinity Cars as its official dealer here. Prices for most of its models have been announced as well.

Need your fix of speed with a touch of environment friendliness? The Mclaren Artura is just the ticket. This PHEV comes with a 3-litre V6 with 585 bhp, and an electric motor that puts out 93 bhp. The battery is rated at 7.4 kWh, and there’s a new 8-speed gearbox in play. In electric-only mode, Mclaren claims the Artura will travel 31 km at speeds up to 130 kph. There’s no news yet on what the Artura will cost here, though.