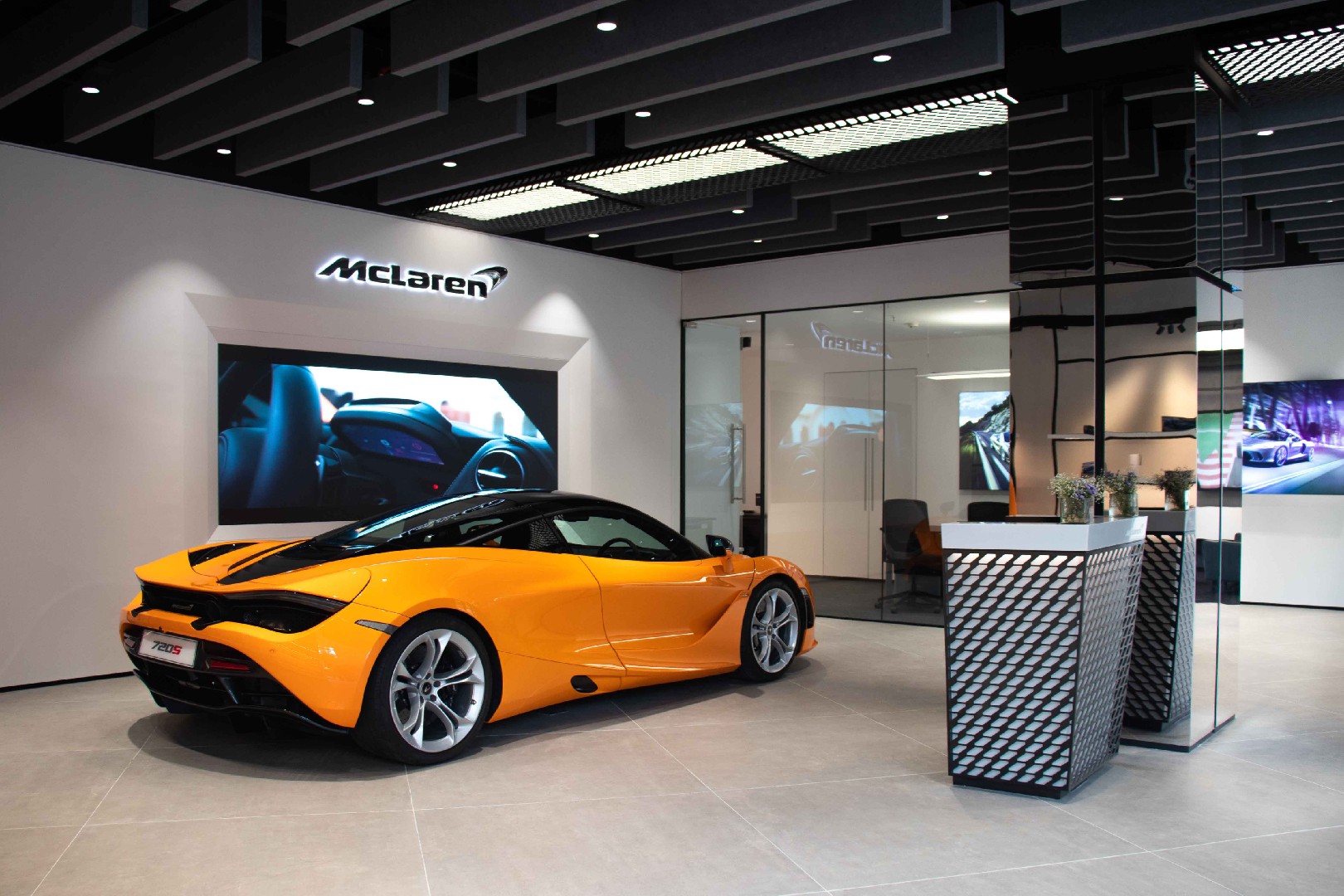 British luxury supercar maker McLaren announced its entry into the Indian car market later in October this year. With this expansion, India has become the 41st country where McLaren has established its operations. The British marque has appointed Infinity Cars as its official dealer partner in the country, with its first retail outlet set to open up in Mumbai. The company will offer complete support including sales, aftersales, and servicing for the entire range of McLaren models. 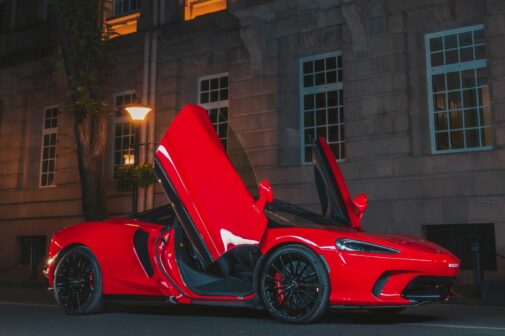 ‘India remains an important market where our fans and select clientele can enjoy the best of McLaren in Mumbai. Looking ahead, we will shortly welcome the Artura to India, the all-new high-performance hybrid supercar’ said Paul Harris, Managing Director, APAC and China, McLaren Automotive.

McLaren plans to add all its supercars– including 720S and 765LT (both Coupe and Spyder trims) to the India lineup. The brand is looking to add the McLaren GT and the Artura performance hybrid to the range as well. All models from McLaren will be brought to India as CBUs (Completely Built Units). This being the case, McLaren models in India are expected to carry exorbitant price tags. 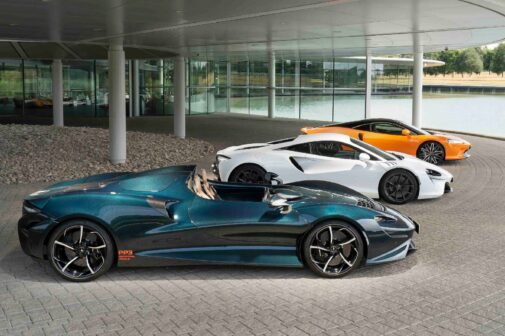 McLaren cars are designed and developed at the McLaren Technology Centre and manufactured at its adjoining production facility in Woking, Surrey, south of London. The technology centre also serves as the headquarter for the McLaren Formula-1 team, the second most successful team in Formula 1’s history. The upcoming retail outlet is set to offer the ultimate immersive McLaren brand experience with a direct window into Woking, where every McLaren is created by hand.