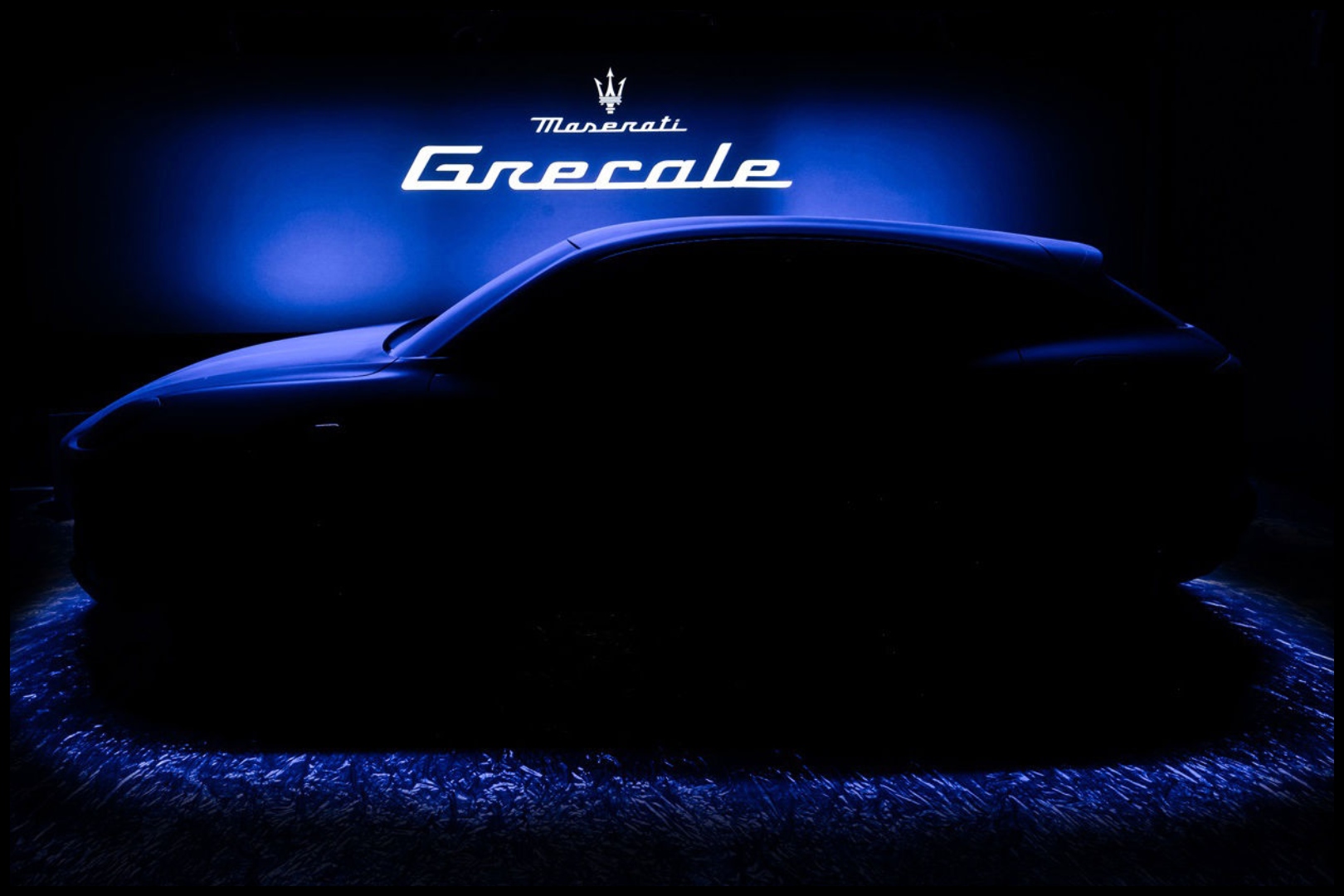 If the Levante is anything to go by, the Grecale — Maserati’s upcoming ‘entry level’ SUV — should be a looker and good fun to drive as well. The Grecale (the name of a Mediterranean wind system) will line up under the Levante in Maserati’s portfolio.

Details are sketchy at the moment, but from the teaser Maserati had dropped earlier, the Grecale will be in line with the Levante’s design — sporty but rounded, in order to strike a sweet spot between aggression and sophistication. Round headlamps could also make an appearance. The cabin should be well-loaded, with leather all round, an upgraded infotainment system, a Bowers & Wilkins audio system and various other creature comforts.

Under the hood, we expect to see a full-fat 3-litre twin-turbo V6 petrol as well as a 2-litre petrol with a mild hybrid system. Eventually, a Trofeo version as well as a full EV should also make appearances. The Grecale will go on sale in India after its global reveal, and we’ll be only too happy to get a hold of it and flog it in the manner it deserves.