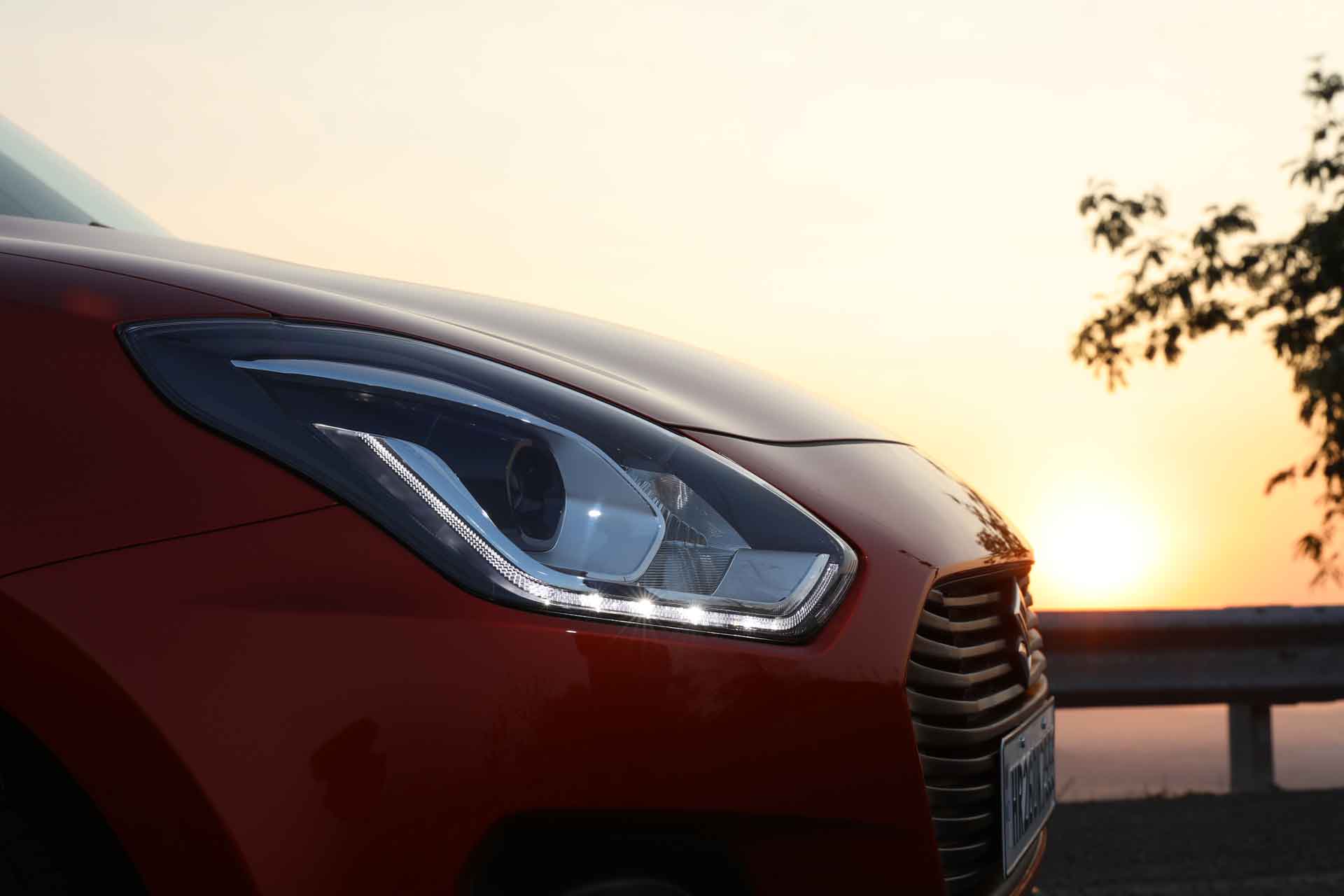 It might have taken three generations but Maruti Suzuki Swift has proven it deserves its name. In a total of 145 days, since the Swift’s launch, Maruti has sold 100,000 or a lakh units of the car. Thus making it the erm swiftest car in India to clock that figure.

Since the first generation model was introduced in 2005, the carmaker has sold over 1.89 units in India. Globally, that figure hovers around the 6 million mark. Also, the 20 millionth Suzuki vehicle produced in India is the new Swift.

MSIL’s Senior Executive Director, R S Kalsi said, “We are excited to share that the iconic Swift has yet again proven that it is the heart throb of Indians by setting a landmark of selling over 1,00,000 units in just 145 days. We would like to thank all those who chose to buy this 3rd Gen Swift, which offers both power packed performance and advanced safety. We are also grateful to our millions of Swift patrons for their continued trust in Brand Swift. This instant connect of new Swift with the customers is delightful for us and we remain committed to bring quality products with superior features in the future as well.”