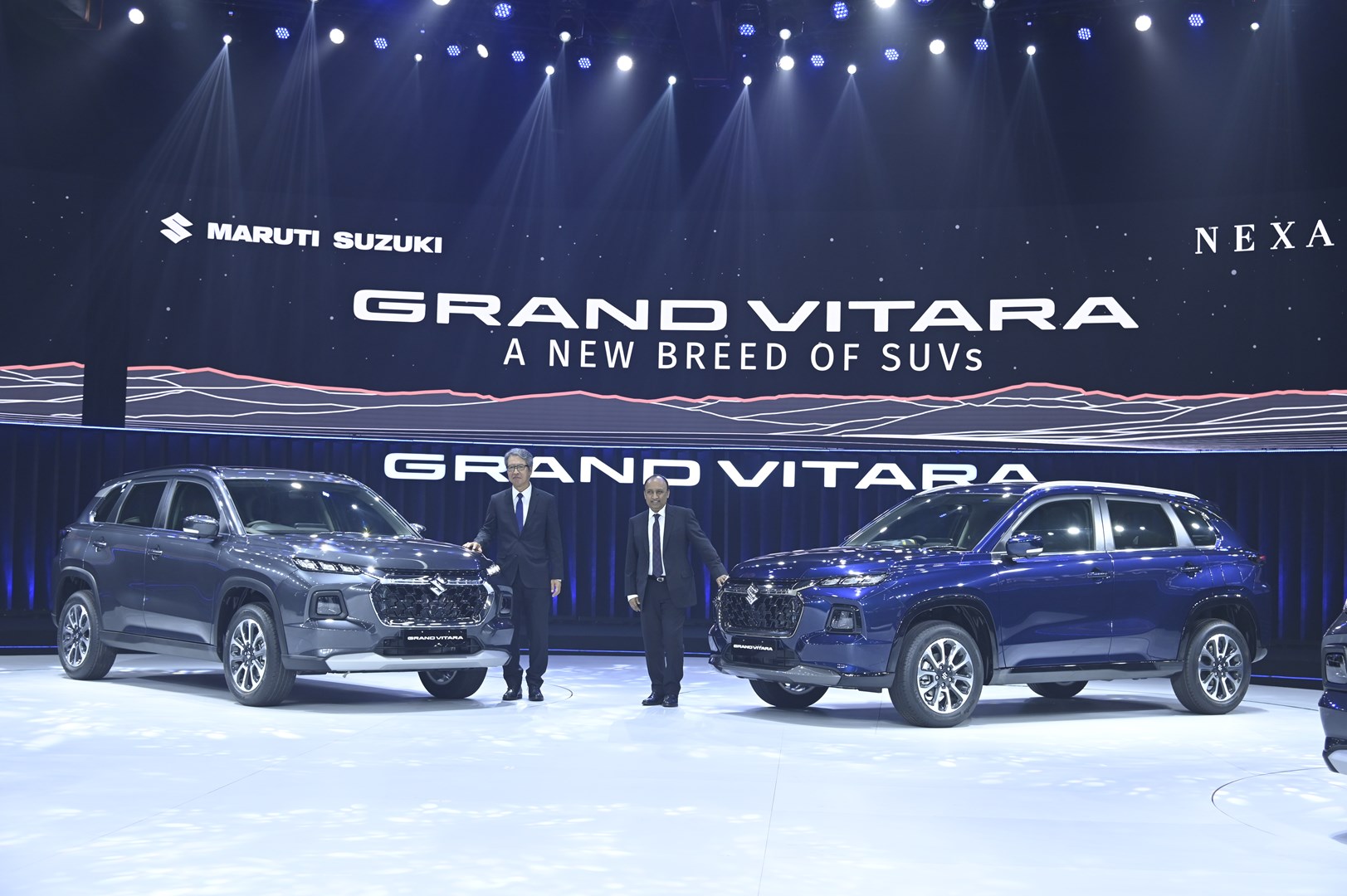 Maruti Suzuki’s long-awaited replacement for the ageing S-Cross has been unveiled in India, and it’s claimed to have more than a trick or two up its sleeve to compete in the bustling midsize-SUV segment. Bookings for the new Maruti Suzuki Grand Vitara had begun on July 12, for a Rs 11,000 amount. 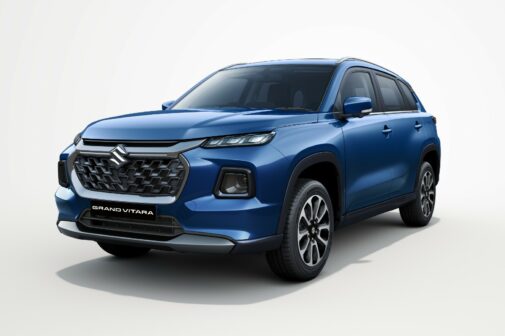 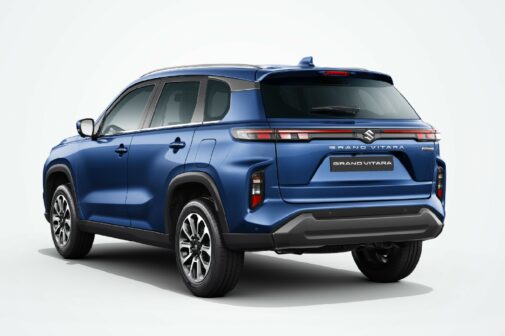 Although the Grand Vitara shares its platform and mild-hybrid and strong-hybrid powertrains with the recently revealed Toyota Urban Cruiser Hyryder, it looks unique. A few design cues seen on Maruti Suzuki’s Brezza (please note the compact SUV’s name no longer carries the Vitara prefix) can also be seen on the Grand Vitara, such as the bold, chrome-heavy grille, the sleek LED headlights, and the 3D detailing on the LED tail lights. The 17-inch dual-tone alloys, along with two dedicated accessory packs, also mark the Maruti midsize-SUV as distinctive. 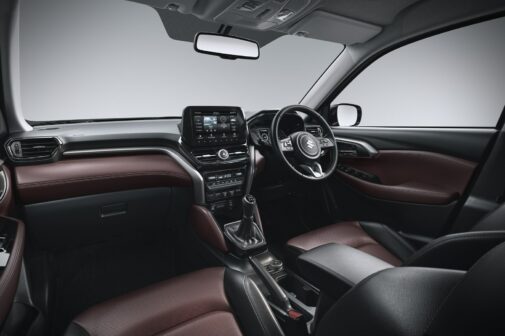 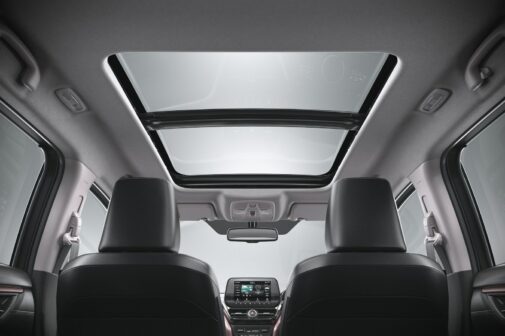 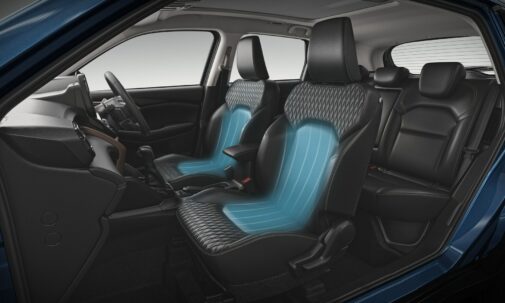 The interior features a layered dash design with a brown leatherette finish and silver highlights, along with a grey dash top. Features such as automatic climate control, a 9-inch touchscreen infotainment system, 360-degree cameras, ventilated seats, a panoramic sunroof (a first for Maruti), a wireless charger, a digital instrument cluster and a heads-up display, along with connected car tech will be offered on the top-spec variant of the Grand Vitara. The safety kit is said to include six airbags, a tyre-pressure monitoring system, ESP, hill-hold assist, ISOFIX mounts, and more. 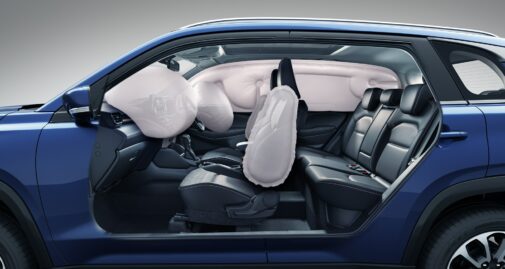 As mentioned earlier, the Maruti Grand Vitara will come with two powertrain options — a 102-bhp 1.5-litre petrol engine with a mild-hybrid set-up, and a 1.5-litre Atkinson cycle engine combined with an electric motor that delivers a total system output of 114 bhp. While the former will have manual and 6-speed automatic gearbox options, the latter will have an e-CVT. The hybrid Grand Vitara is claimed to be the most fuel-efficient car in India, with an ARAI-rated 27.97 kpl. Another first for Maruti Suzuki is the introduction of its AllGrip all-wheel drive system, though it’ll only be available on the mild-hybrid version with the manual transmission. 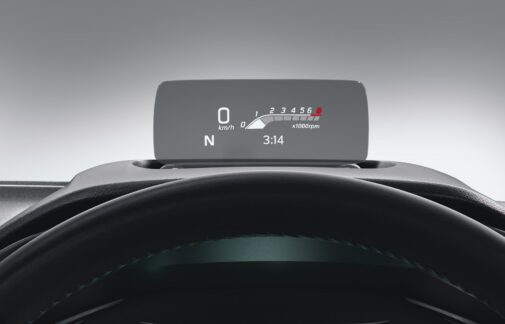 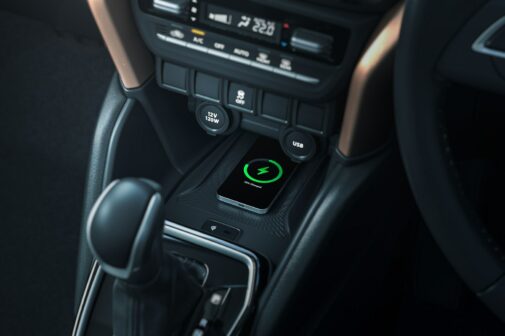 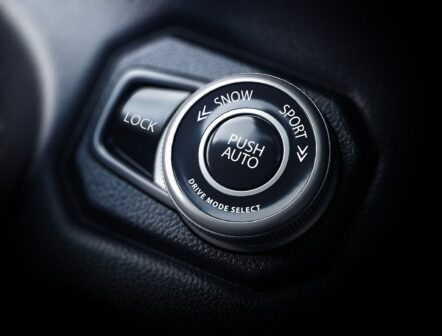 Along with its sibling from Toyota, the 2022 Maruti Suzuki Grand Vitara will face stiff competition from the likes of the Skoda Kushaq, Volkswagen Taigun, Kia Seltos, and Hyundai Creta. When prices are revealed in September, we’ll have a better idea of how it’ll fare. Stay tuned.