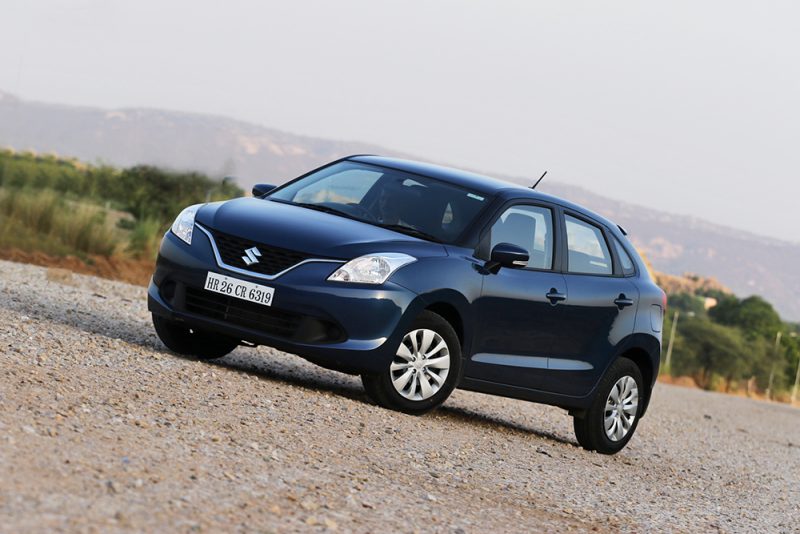 Launched in October 2015, the Maruti Baleno has proven to be a successful offering from the leading carmaker in India. With one lakh sales managed in less than a year, and now crossing the two lakh sales mark in just 20 months, it’s clear how much the market loves it.

The Indian market is a tough nut to crack, but the NEXA-exclusive Baleno also proved that a). going away from the wider sales network of Maruti wasn’t a wrong move, b). buyers are ready to spend slightly more than they would have on say a Swift, and c). maybe not everyone wants a compact saloon/SUV.

Made in India and exported to various markets like Japan, Europe, Latin America, Australia, New Zealand, etc., the Baleno also happens to be the first India-made Suzuki that Japan currently imports. That’s quite an achievement.

The car is available in petrol, diesel, and turbo-petrol versions, gets ABS and dual airbags across the range, and doesn’t even miss out on other new-age features like Apple CarPlay connectivity. in addition, there’s the ride, spacious interior, and good looks.

Maruti Suzuki’s Executive Director for Sales and Marketing, R S Kalsi said, “Baleno was developed keeping in mind the tastes and requirement of global customers. It has disrupted the premium hatchback segment by not only dominating it but also expanding it multi-fold. While setting new benchmarks in design and technology, Baleno has received an unimaginable response in India as well as several international markets. We are very humbled with the success of Baleno. We thank all our customers for their support and patience despite huge waiting for delivery on Baleno.”