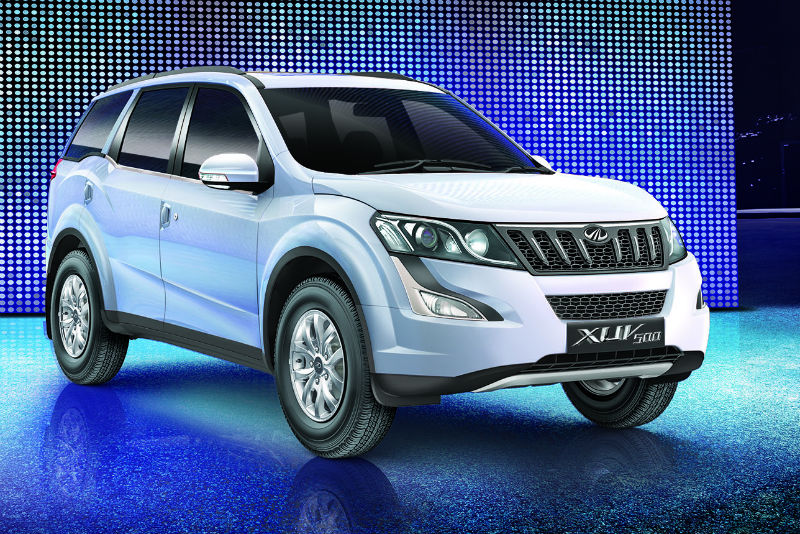 The Mahindra XUV500, launched first in 2011, might not be the oldest product in the line-up, but with frequent updates, the company ensures that the SUV remains relevant. Following a thorough revamp in 2015, it’s now got a set of new features, from all variants including and above the W6.

At Rs 13.8 lakh onwards, the XUV500 now gets Android Auto connectivity, Connected Apps, Ecosense, Emergency Call, one-touch lane change indicator, and a new combination of Lake-Side Brown colour and an all-black interior. The latter is available on the W10 variant only.

Simplifying the features for you: both Android Auto and Connected Apps enable the use of applications on the touchscreen infotainment system’s screen. The latter even gets its own apps, thereby just utilising the phone’s internet. And Android Auto, like on other Android devices, offers the ease of voice commands.

Ecosense is Mahindra’s endeavour of making everyday driving more economical and environment friendly. The system keeps a track of every trip made, and then offers a score and highlights where improvements can be made. Those who master the art can also share their scores on various social media platforms, and can check their previous performance as well.

The company also introduced, apart from the very useful one-touch lane change indicator, an automated feature called Emergency Call. In the unfortunate even when a crash is so severe the car’s airbags are deployed, the system will make an automated call to emergency services, seeking help. It can also send a text message to two pre-defined numbers, in the same circumstance.

Talking about the updated XUV, Rajan Wadhera, President, Automotive Sector, Mahindra & Mahindra Ltd., “When it was launched in 2011, the XUV500 broke new ground in automotive technology with several innovative technology firsts to its credit. We continued with this focus, adding more sophisticated and hi-tech features in the New Age XUV500 in 2015. Now, with the introduction of these new technology features, such as Ecosense and Android Auto, we have further pushed the boundaries to set new benchmarks in the SUV category. As a pioneer in providing technology accessible to the consumers, we have always strived to stay ahead of the curve in the realm of technological offerings.  Our new offering in the XUV500 will enhance the in-vehicle experience further and will make driving even more comfortable, pleasurable and efficient.”