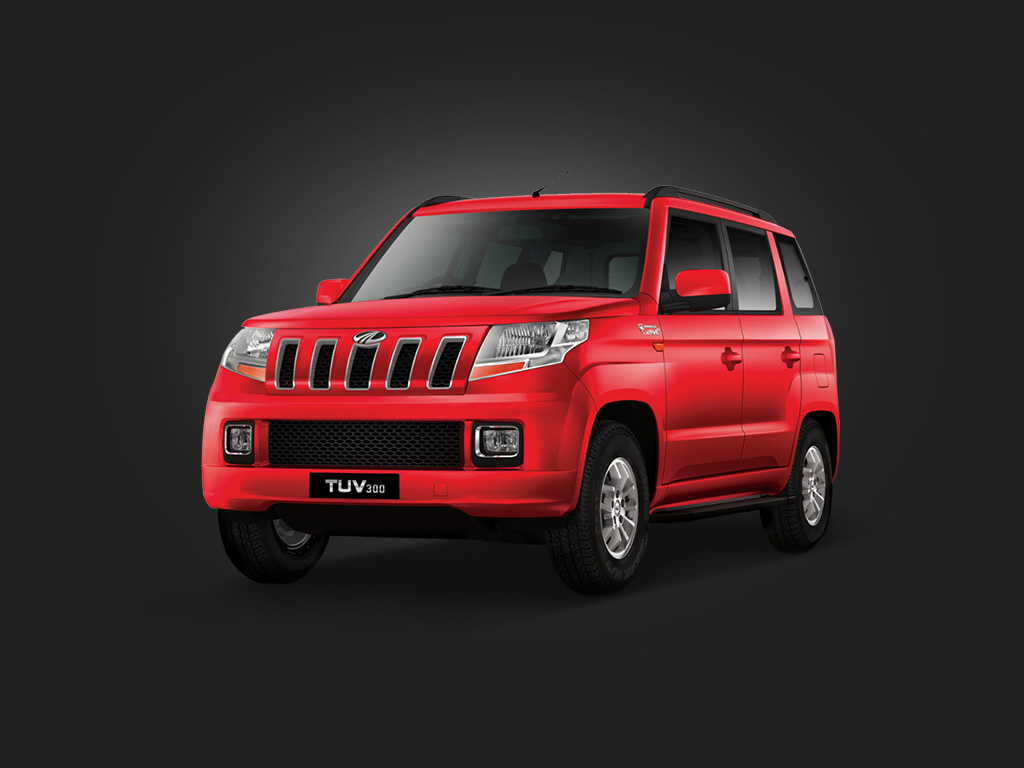 The Mahindra TUV300 is soon going to be launched with an up-rated 1.5-litre mHawk engine, producing 100bhp and 24.47 kgm. If these numbers look familiar, that’s because its the same power figures as of the NuvoSport. While the 1.5-litre mHawk engine is shared by both – down to the two stage turbochargers, the NuvoSport runs a different engine tune, resulting in the higher power figures. The 84 bhp engine is not being phased out though, with the 100 bhp version acting as the highest spec variant.

Over the current TUV300, the power figure will go up by 16 bhp, while the difference in torque would be a lower 1 kgm. With this update, the TUV300 and NuvoSport, already priced very close to each other, would be now more evenly matched when it comes to power specifications. Both come with the AMT gearbox as an option too, with this engine. Although Mahindra has emphasized on the TUV’s more rugged image against the NuvoSport’s stylish urban persona, it will be interesting to see if they cannabalize sales of each other.

Since we are getting our hands on this updated TUV300 this week, a review should be out soon from our side.