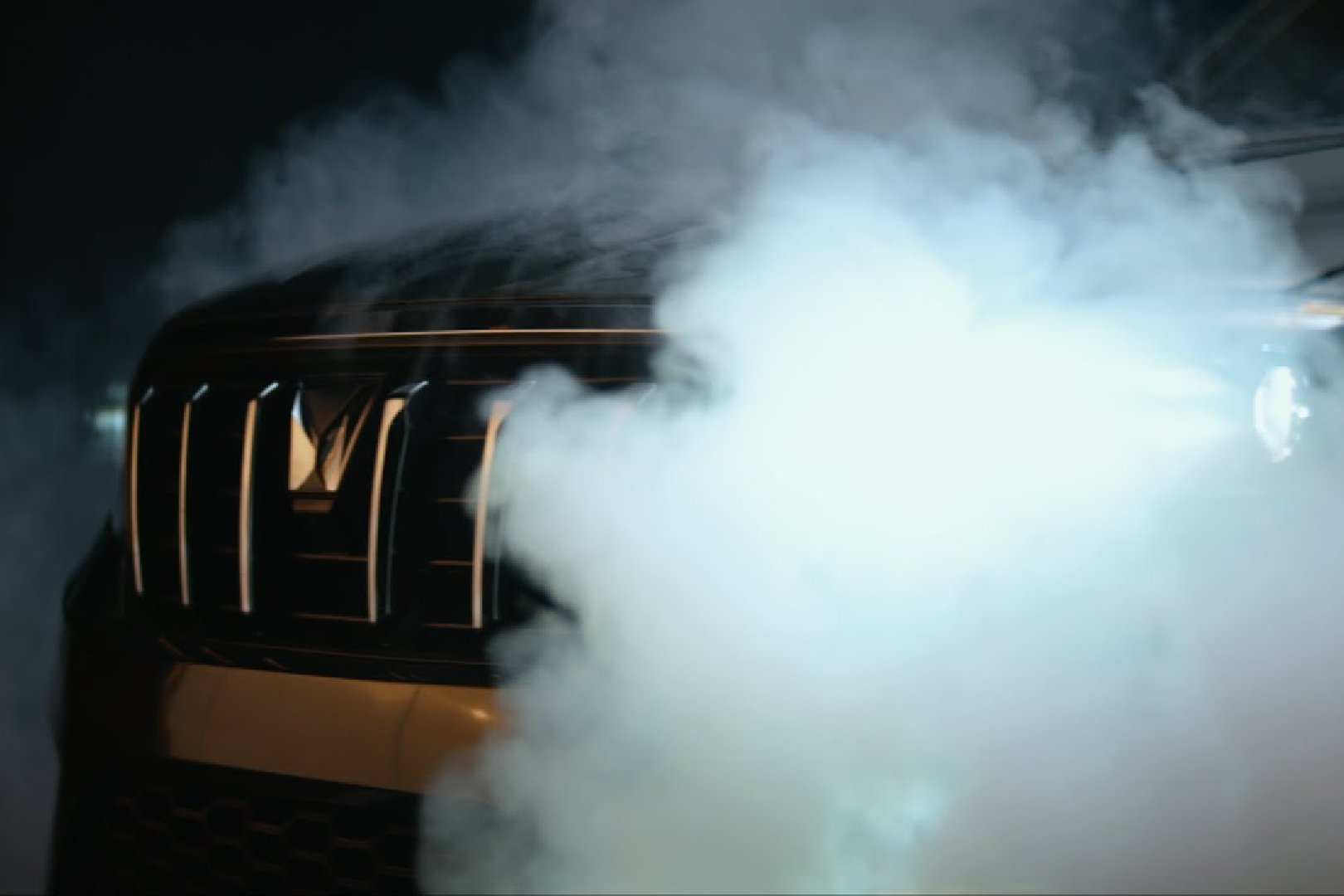 The new 2022 Mahindra Scorpio (Z101) is all set to be launched soon and Mahindra has just released a new teaser video of the SUV. With a voiceover by Amitabh Bachchan, the video partially reveals sections of ‘The Big Daddy of SUVs’. 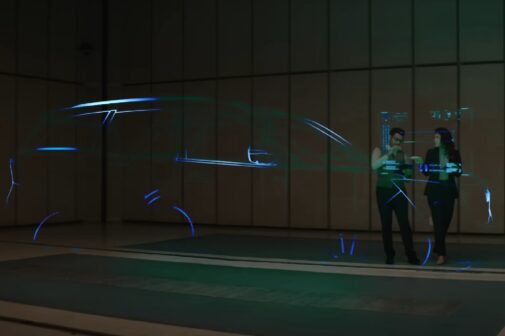 The Scorpio is slated to take on the Hyundai Creta, Kia Seltos, MG Hector, Nissan Kicks, Volkswagen Taigun, Skoda Kushaq, Tata Harrier as well as the Jeep Compass in the Indian market. 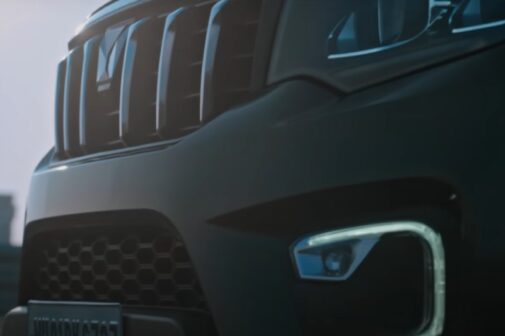 The teaser shows us the LED twin-pod projector headlamps and LED fog lamps that were also seen on multiple test vehicles. The large chrome grille stacked in slats with the new logo positioned between it on the high and sculpted bonnet is obvious, while fairly large ORVMs are also hinted at. 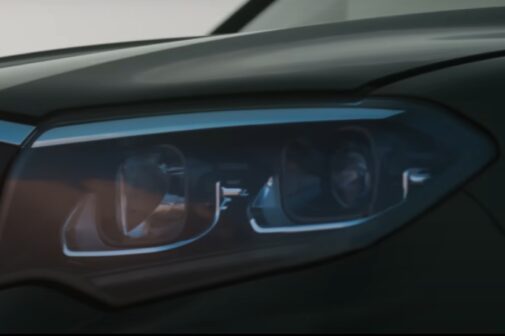 The Scorpio has always had buff, muscular lines and a strong road presence, and the teaser hints that it will also come loaded with a range of new features and technology. It will get dual-zone climate control, different drive modes and much more.

The performance specs of the Scorpio are being kept under wraps for now, but it is safe to assume that it will get a significant performance upgrade. Power to the new Mahindra Scorpio is expected to come from Mahindra’s new 2.0-litre mStallion turbo-petrol engine that is good enough to develop 150 bhp and 32.63 kgm of peak torque, while the 2.2-litre mHawk diesel engine would produce 130 bhp and 32.63 kgm of peak torque. Transmission on both versions is expected to be handled by a 6-speed manual and an optional 6-speed torque convertor automatic unit. It is also expected to come with a mild-hybrid option that would offer better fuel efficiency.