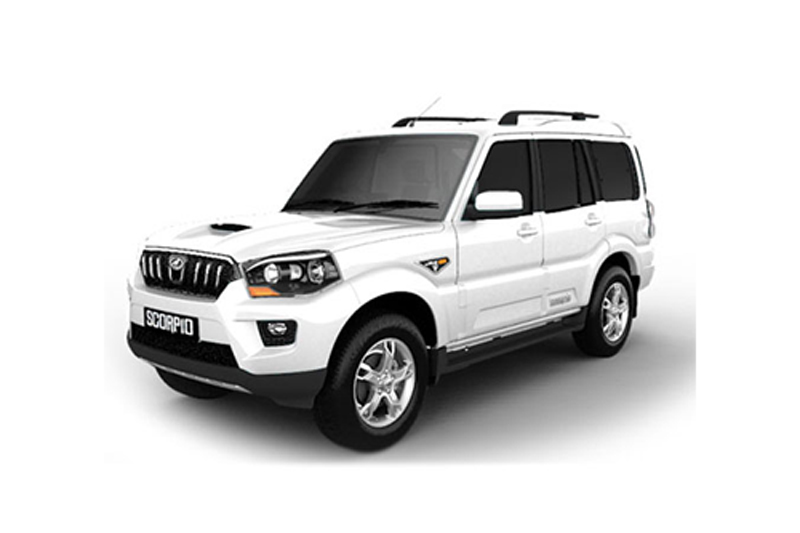 Mahindra has issued a recall for examples of the new Scorpio and the newer NuvoSport manufactured until June 2016. While it’s unknown to us how many vehicles are affected, but considering the Scorpio (second-generation) is a popular model and was launched in 2014, that’s going to be quite a lot of vehicles.

But thankfully that shouldn’t be a huge concern as the company will check and repair the faulty part  and will not charge for it. The owners will be individually contacted, which should further make the exercise less of a hassle for them.

So what went wrong?

The defective part is a fluid hose in the engine bay. The unit will be checked and repositioned as part of the recall.