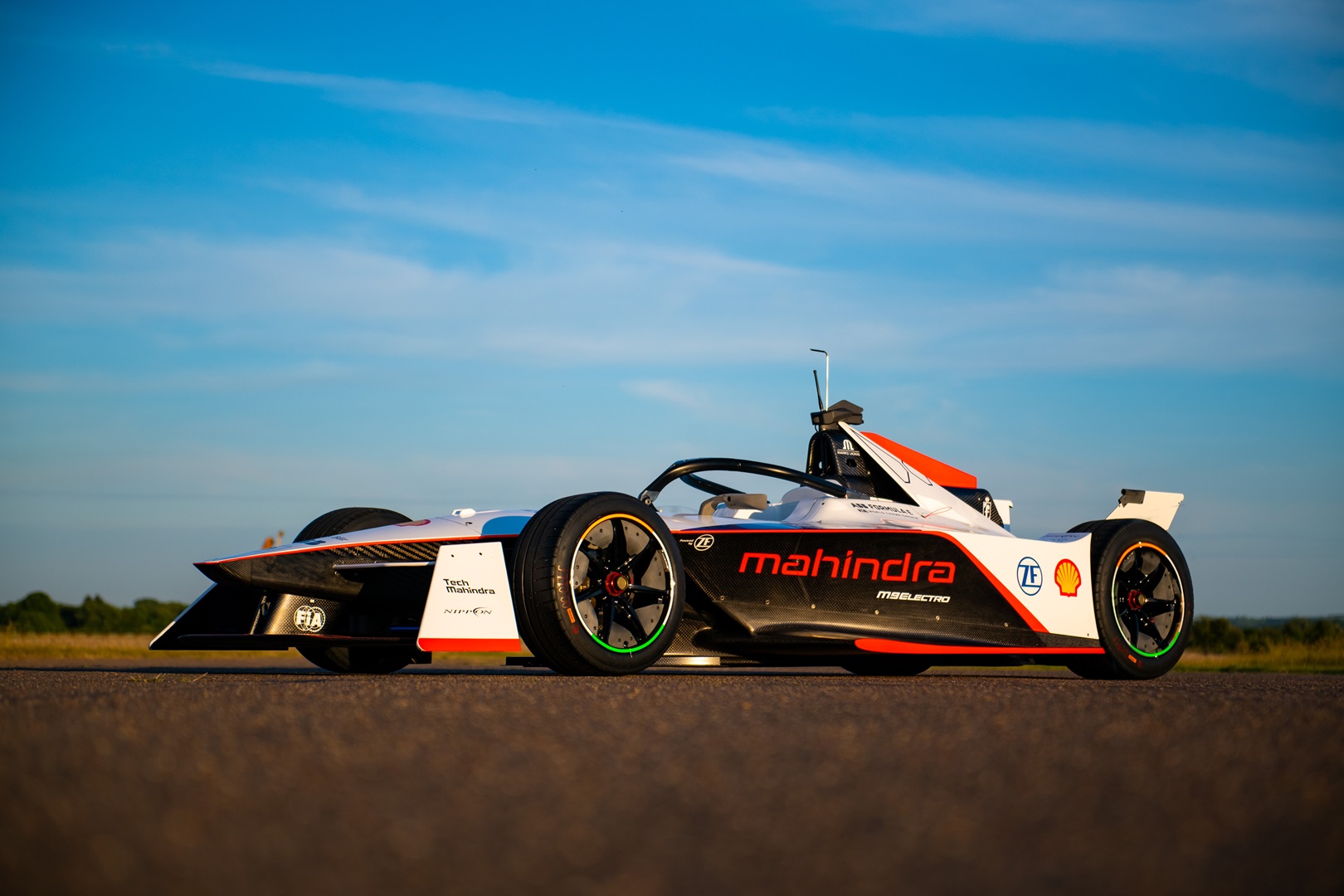 Mahindra Racing has announced that its M9Electro will make its competitive debut at the 2022 Goodwood Festival of Speed, following a successful first test of the new Gen3 Formula E car. 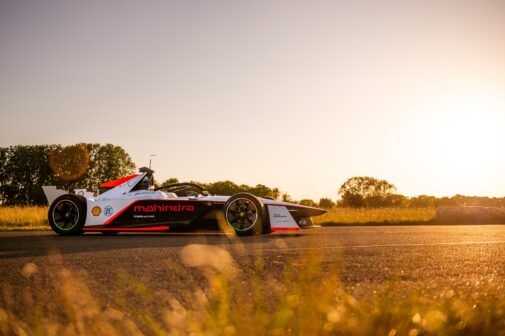 The M9Electro is the fastest, lightest, and most powerful electric race car ever built, weighing 60 kg less than its predecessor and packing 100 kW more power to reach a top speed of 322 kph. Mahindra Racing says that the Gen3 model is not only fast, but it is also the most efficient race car in the world, generating 40 per cent of the power it uses during a race through regenerative braking.

Dilbagh Gill, Team Principal and CEO, said, ‘It’s a proud moment for us to take this car to Goodwood just a week after its first test. This is testament to the hard work, determination and passion of the team to always push to achieve what others see as unachievable. I’m very much looking forward to seeing the car make its debut at an iconic event such as Goodwood, representing the whole of Formula E as the series takes a step to its new era in 2023.’

You can catch Mahindra Racing‘s M9Electro wheezing at the iconic Goodwood Festival of Speed from the 23rd of June to the 26th of June.