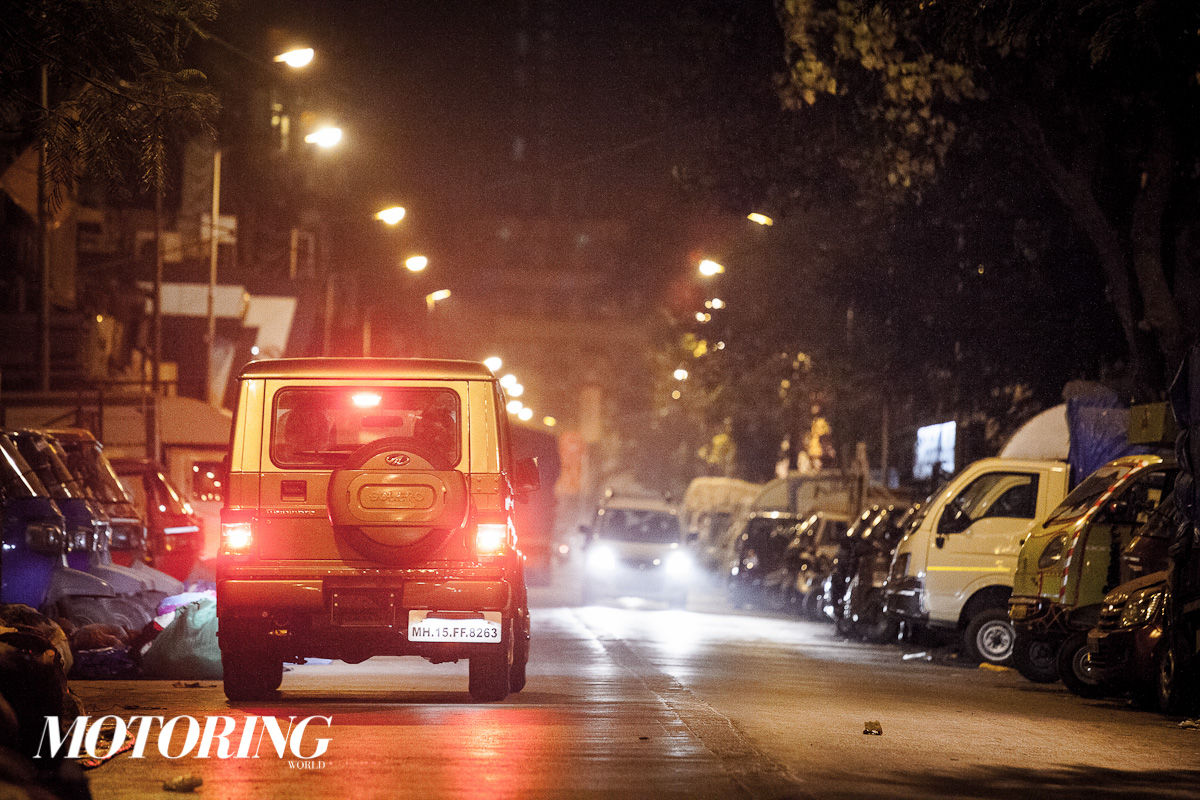 In a period of eighteen years since the Mahindra Bolero was launched, the Indian UV manufacturer has sold more than a million units of the Bolero. Currently available in a variety of models, the Bolero is one of the most successful products for Mahindra.

The Mahindra Bolero was introduced in the year 2000, and has since been updated a few times. In the past few years, the company has managed to despatch more than a lakh units of the UV annually, which speaks about the popularity.

And as cliched it may sound, but Bolero has offered something for everyone. For instance, much before the Thar arrived, there was the Bolero-based Invader. The extended wheelbase and pickup variants are popular, too. And let’s not forget the latest Power+, which offers most of the Bolero bits in a smaller sub-four-metre size, hence keeping the price in check — due to a lower tax. There were also 4×4 models in the past, which not just had more appeal but also worked well as a utilitarian off-roader.