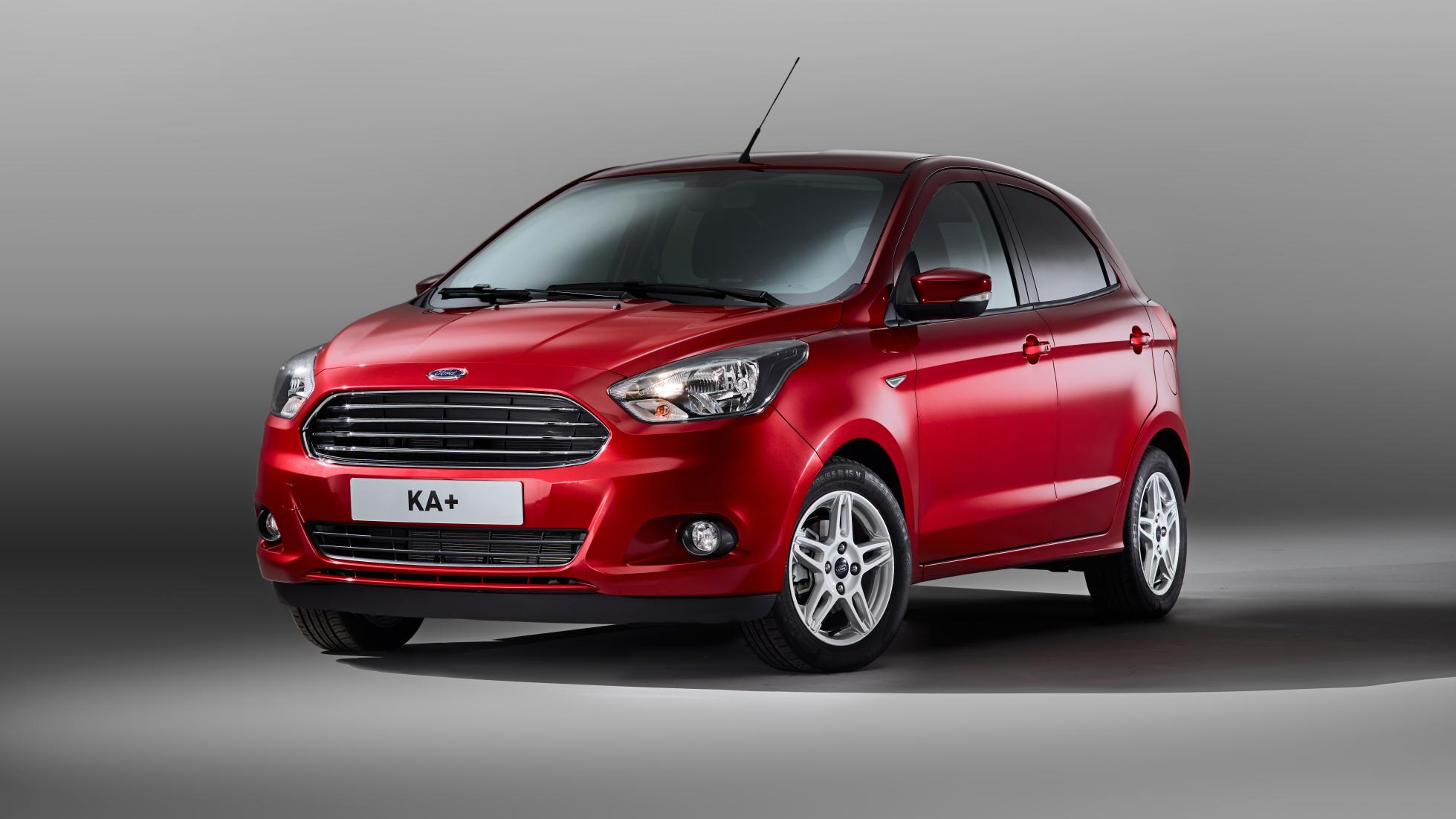 Ford is going to export the Ford Figo hatchback, manufactured at their Sanand plant, to United Kingdom, where it is going to be sold as the KA+. It is not going to be direct replacement of the three-door Ford Ka which is already on sale, but will be sold alongside it. The KA+ will go on sale with a starting price of 8,995 pounds (Rs 8.67 lakh) and will be available only with the 1.2-litre petrol engine for now, in two states of tune – 84 bhp and 69 bhp. Only a five-speed manual ‘box is going to be available at launch.

To comply with British safety regulations, the Ford KA+ will be sold with six airbags, electronic stability systems and a hill start assist as standard. Some other features which are exclusive to this export variant of the Ford Figo include cruise control, heated seats and a redesigned audio system console. The KA+ is going to be available in only trim levels, Studio and Zetec. We quite like the 15 inch five-spoke alloy design that comes with the Zetec!