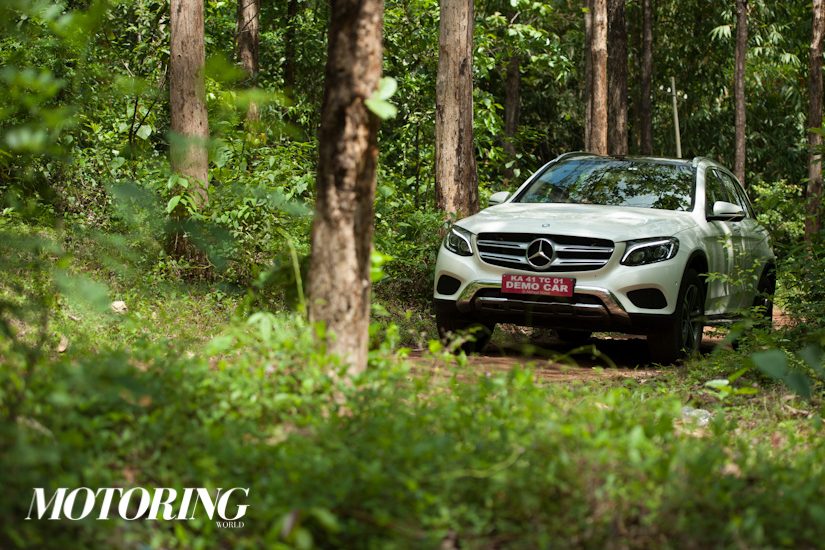 In a short period of four months, Mercedes Benz India has begun the GLC’s production in the country. Launched initially at Rs 50.7 lakh, the GLC is positioned between the smaller GLA and the larger GLE. The India-made vehicle is the ninth locally produced product in the company’s line-up, and is priced at Rs 47.9 lakh onwards.

The 2.1-litre diesel engine makes 170PS and 400Nm while the 2-litre petrol manages 245PS and 370Nm. Both versions come with the 4Matic all-wheel drive system via a nine-speed 9G-Tronic gearbox. It still rides on 18-inch wheels, but doesn’t get memory seats, and navigation is an optional extra.