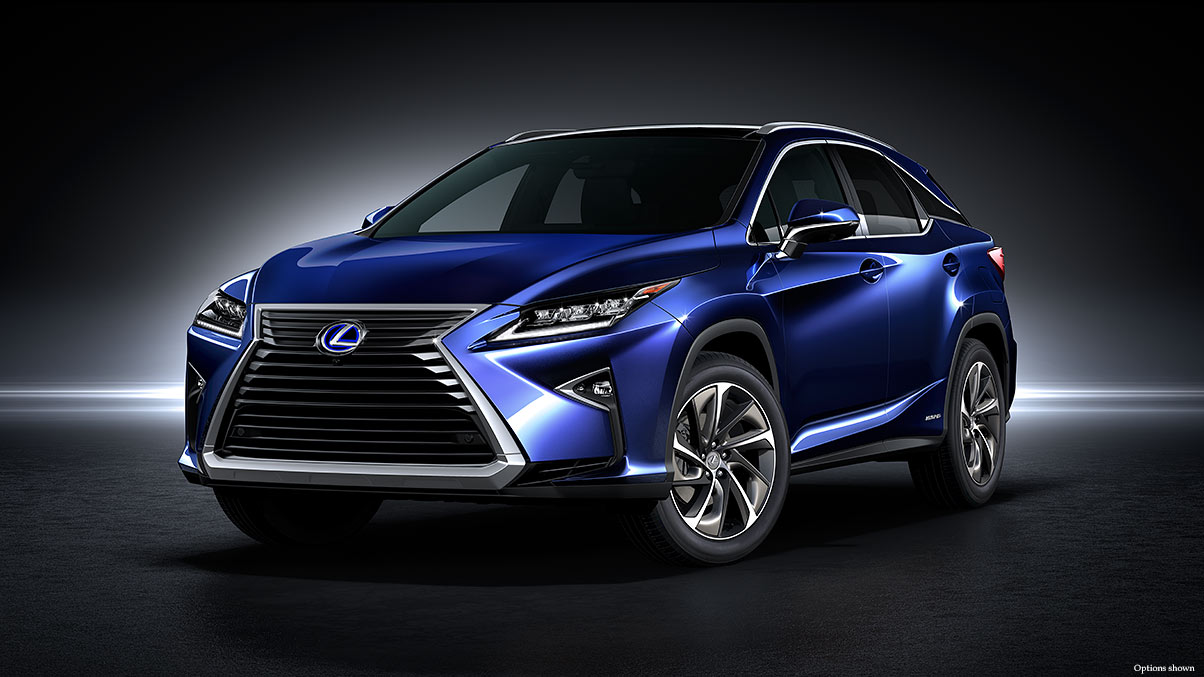 It is no longer a question of ‘Is Lexus coming to India?’, but rather, when are they coming here. A recent check of the import lists shows us that Lexus has imported a bunch of RX450h(s), which would indicate that the launch of the brand in India is not too far away. Lexus’s India plans are a bit of an open secret by now, with their plans of opening just two showrooms initially – in Mumbai and New Delhi – and that the RX, LX and ES will be a part of the initial Lexus lineup in India.

I know all about the German model hierarchy, but RX, LX, LCGX, what is all this?

The RX is, as mentioned above, a premium crossover. It is the size of the Audi Q5, BMW X3 and the Mercedes-Benz GLC but is positioned slightly above them. Think Porsche Macan and the soon-to-be-launched Jaguar F-Pace. So it is not going to be cheap, should be above the crore mark.

It’s a hybrid? Tell me it is not another 2.0-litre petrol!

No, it isnt. The RX450h comes with a 3.5-litre V6, which coupled with two electric motors on both the axles, makes a combined 302 bhp. This green machine does a zero to hundred in 7.1 seconds. Interestingly, the combustion engine is Atkinson cycle one, which increases power by….

…not closing the intake valves during the combustion stroke. Instead the intake valve stays open and lets some of the fuel and air mixture leave, which results in fuel saving. The piston moves down a lot further too, thus helping squeeze out more power from smaller engines. Together with the electric powertrain, the RX450h has a rated fuel efficiency of close to 15 kpl. You can close your notebook now.

Phew! I want to know about the more important stuff, like, how much wood and leather can i option it with?

The RX450h comes with a all-wheel-drive as standard, which, in normal driving mode, 100 percent of the power is sent to the front wheels, but can split up the power in between the axles if needed. The electric motor on the rear axle also provides power when there is less traction. The only gearbox option is a CVT, although it does come with different driving modes, like ECO, Sport and Sport +

Alright, alright. The interiors are typical Lexus, with there lovely mixture of Japanese high tech and minimalist design. There is a 15-speaker Mark Levinson sound system, 3-D navigation, a 12.3 inch touchscreen, dual screens at the back, power boot closing, panoramic sunroof and the ultra-cool instrument cluster graphics from the LFA. Also, if you have an Apple device, you can talk Siri via the car’s voice recognition system.

What if i bin it? Will it save me?

It should. It comes with pre-collision warning, radar cruise control, lane assist and 10 airbags. Plus almost every car safety-system acronym that you can think of.