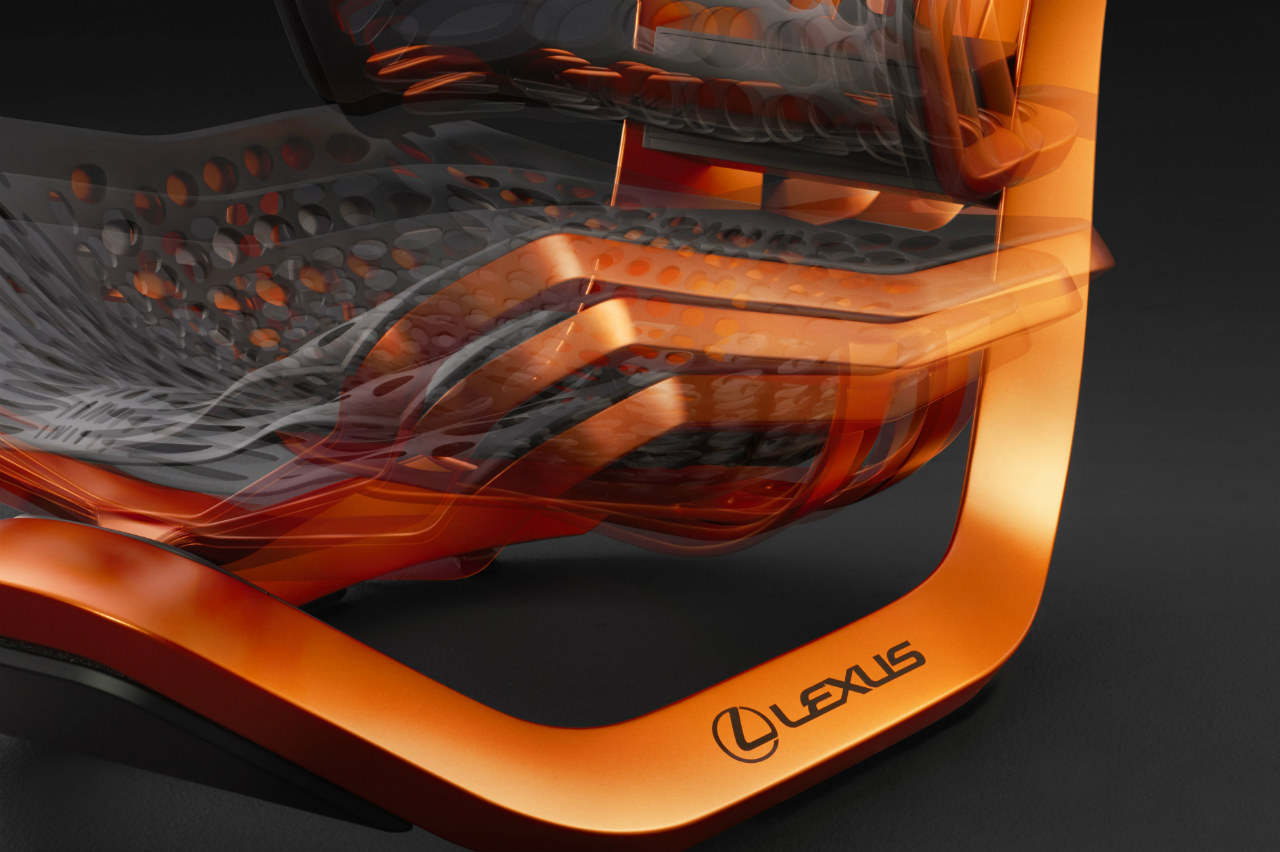 A seat is not something that one would talk about, let alone showcase, at an international-level auto show, so what’s made Lexus take such a decision. Well because the Kinetic Seat Concept sort of changes everything we know about car seats. To be showcased at the upcoming Paris Motor Show, it’s just been announced by the Japanese carmaker.

So what’s it all about?

Well, apart from being something you would position your backside on, it promises that your view will not change while various G-forces act on your body. Okay, the extent of the G-forces it can counter is unknown yet but the Kinetic Seat essentially ‘stabalises head movement’, hence ‘keeping the field of vision steady’.

And how does it manage to do that?

The seat itself is made up of synthetic silk in a spider web pattern. Spreading out radially from the centre of the back rest, the seat is flexible enough to accommodate the occupant comfortably for a long period of time, and offers a lot of support. And as far as stabilising the head is concerned, it does so by moving the seat cushion and backrest.

It will be showcased in all its glory — alongside the UX concept, new LC, LX Sport Edition, and the updated IS — at the Lexus’ Paris Motor Show press conference on the 29th of this month. Think about it as the GINA of car seats.