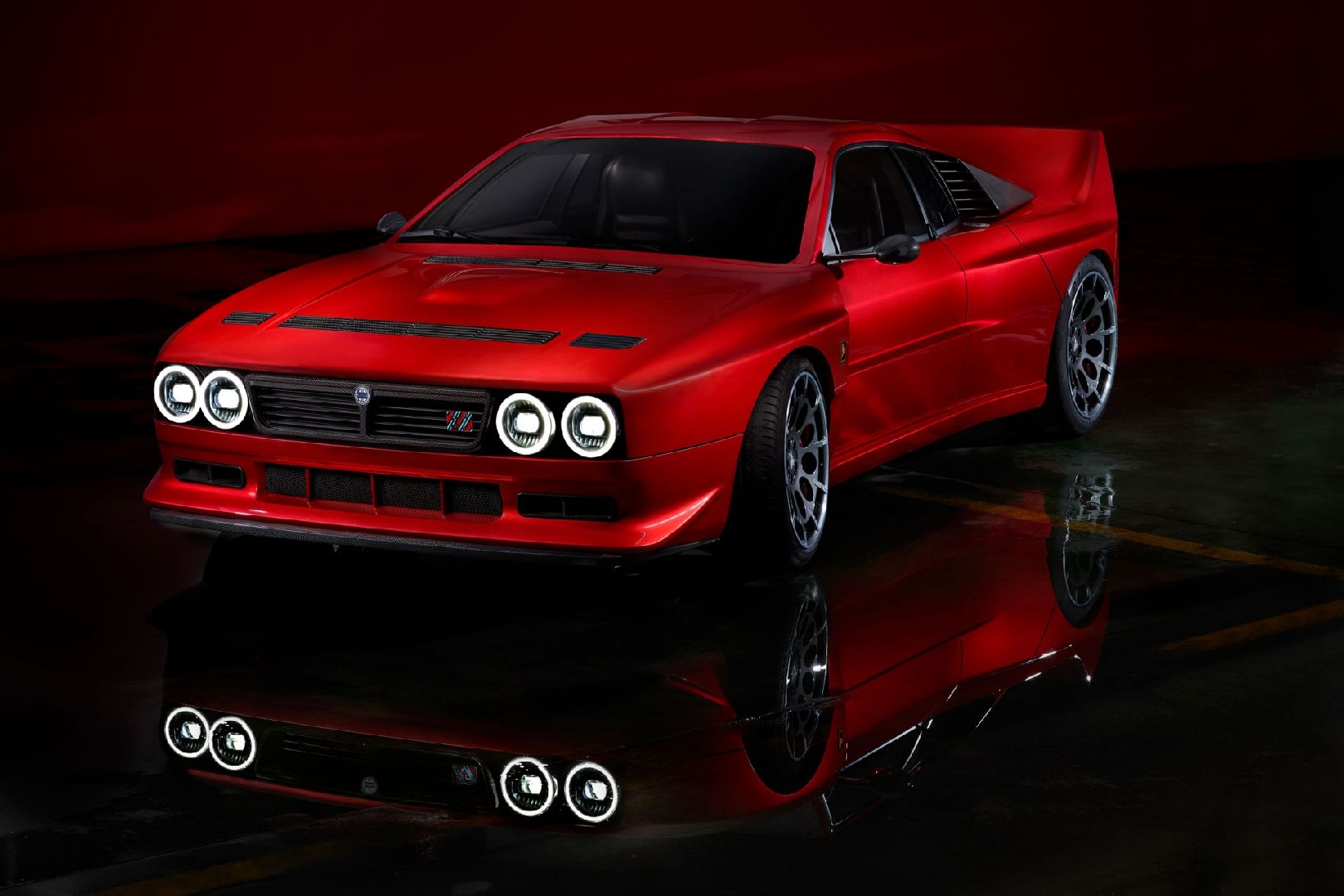 Do you remember the Lancia 037 that beat the Audi Quattros to win the 1983 World Rally Championship manufacturers’ title? It was also the last rear-wheel-drive car to win a WRC. Luca Betti, the founder of an Italian outfit, Kimera Automobili, is reimagining this mid-engine Lancia 037. With all that history combined with modern tech, this Kimera EVO37 has a whole new design that translates the same characteristics as the original 037. It went even further with the restomod when it hired a few engineers who had originally worked on the 037’s engine back in the day.

The EVO37’s 2.1-litre four-cylinder engine has both a turbo and a supercharger giving it almost over 500 bhp. And all that power is still sent to its rear wheels via either a 6-speed manual or 6-speed sequential transmission, which can be operated by electro-mechanically actuated paddles behind the steering wheel. With only 1000 kg of expected kerb weight, the EVO37 is ready to take off. And with the help of all the modern equipment, it has got better brakes, a redesigned suspension, carbon fibre panels and its wheels wrapped in swanky 18-inches up front and 19-inches at the rear. Only 37 examples of this will be built, each priced north of Rs 4 crore. Nobody’s charging to stare at it at least. Phew!