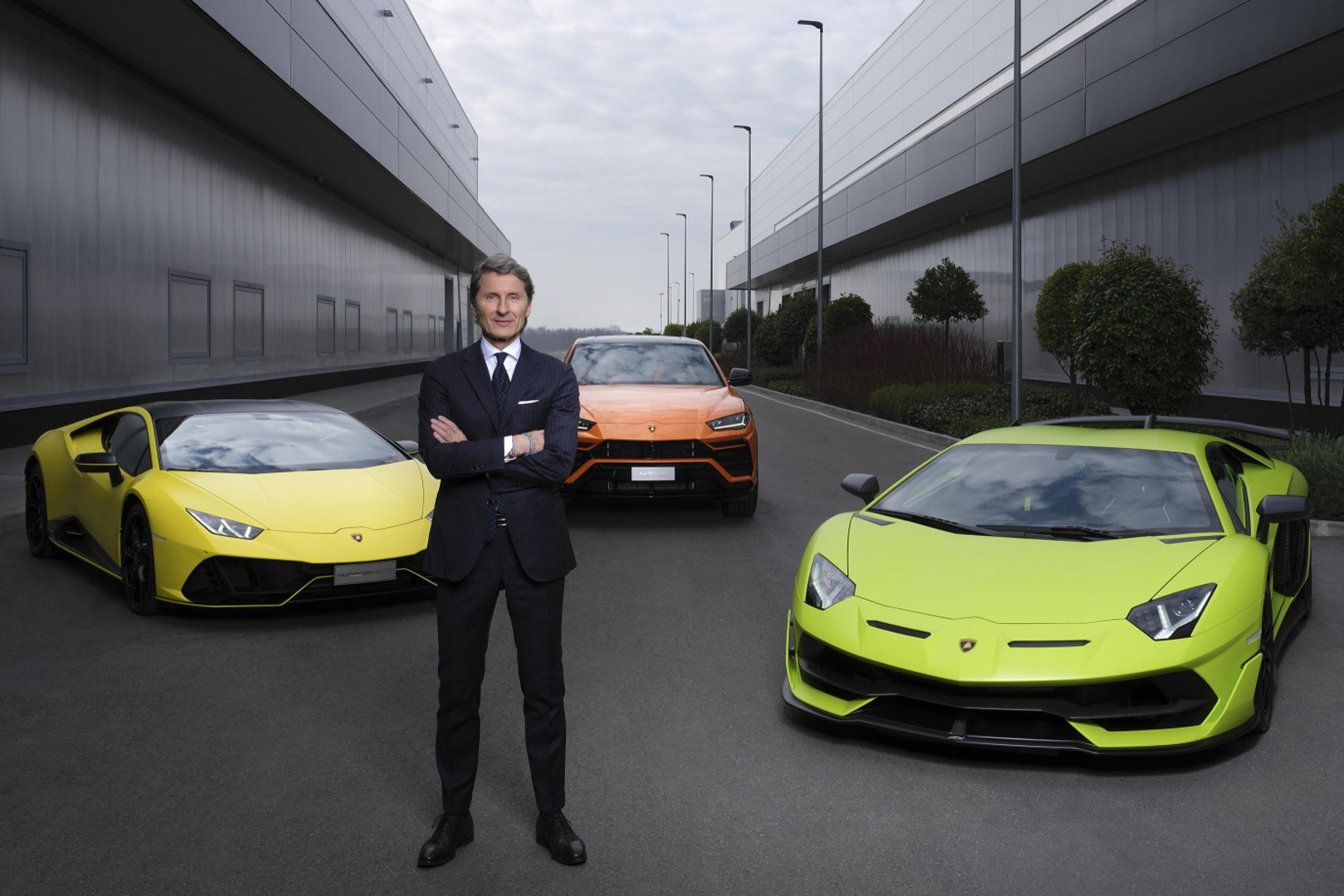 Lamborghini has made its stance clear on electric vehicles and its road map ahead. In its ‘Direzione Cor Tauri’ plan, which translates to ‘the star in the Taurus constellation’, it consists of three parts. First, we bid farewell to the naturally aspirated V12s, and later at the end of this year, Lamborghini’s going to introduce a couple of exclusive V12s for one last time. Moving forward to 2023, that’s when Lamborghini will transition its entire lineup with hybrid technology.

For now, it’s only the Sián that’s got this hybrid tech. And at the end of this plan, sometime in mid-2025, Lamborghini will unveil its full battery-electric model. This is a major step forward, and Lamborghini’s investing €1.5 billion in this phase. In these coming four years, the investment will look into developing new electrification technology. It is also the highest investment in Lamborghini’s history. Lamborghini had already achieved its carbon neutrality goal in 2015, but in the future, it is looking to slash its CO2 emissions by half and as early as 2025. Whether we like it or not, this was inevitable. Nevertheless, we look forward to this transition phase.