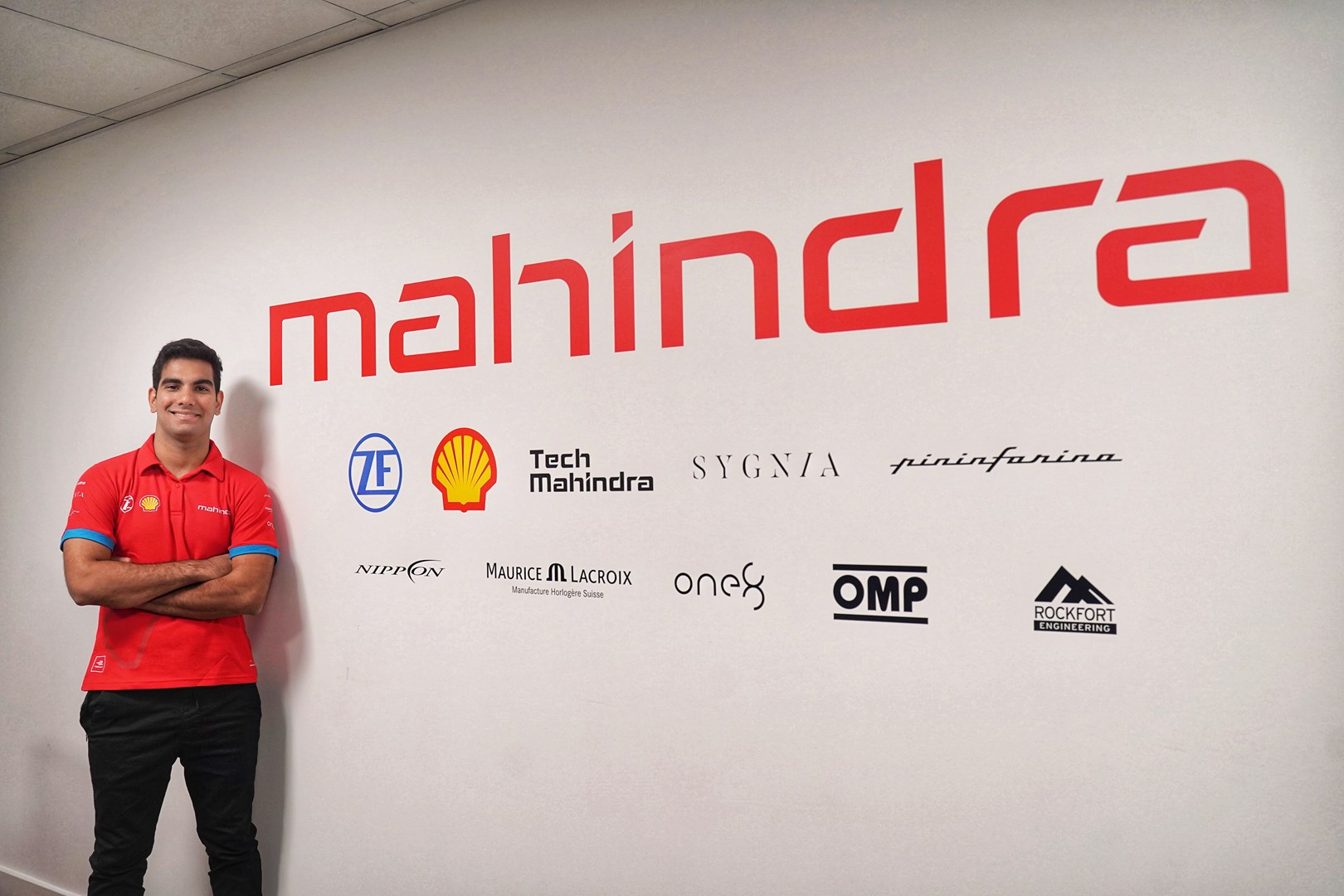 This is good news for the young 24-year-old Jehan Daruvala as he gets a call from Mahindra Racing Formula E Team to join as a reserve driver for the upcoming season. Jehan will spend time at Mahindra Racing’s Banbury headquarters working on the simulator alongside engineers, providing car development and race support for drivers Lucas Di Grassi and Oliver Rowland. He is scheduled to attend some races, including the team’s inaugural home ePrix in Hyderabad, India, in February 2023.

When asked about joining the Mahindra Racing team, Jehan Daruvala stated, ‘To be a part of an Indian motorsport team is a dream come true. Formula E is very competitive, and I am really excited about this new chapter of my career. Season 9 promises to be very exciting with the all-new Gen 3 car and I am looking forward to learning and contributing, especially to car development and supporting the team. Mahindra Racing’s pioneering efforts in promoting sustainability globally are commendable and I am grateful for the opportunity to contribute.’ 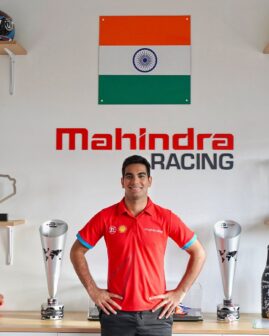 This signing by Mahindra Racing comes at the start of a new era in the FIA Formula E World Championship. The all-new Gen 3 car, as well as three exciting new race locations, will debut in Season 9. The team hopes to return to the front after renewing Rowland’s contract and signing Formula E World Champion Lucas Di Grassi. We can’t wait to see all the action unfold for the first time in India.