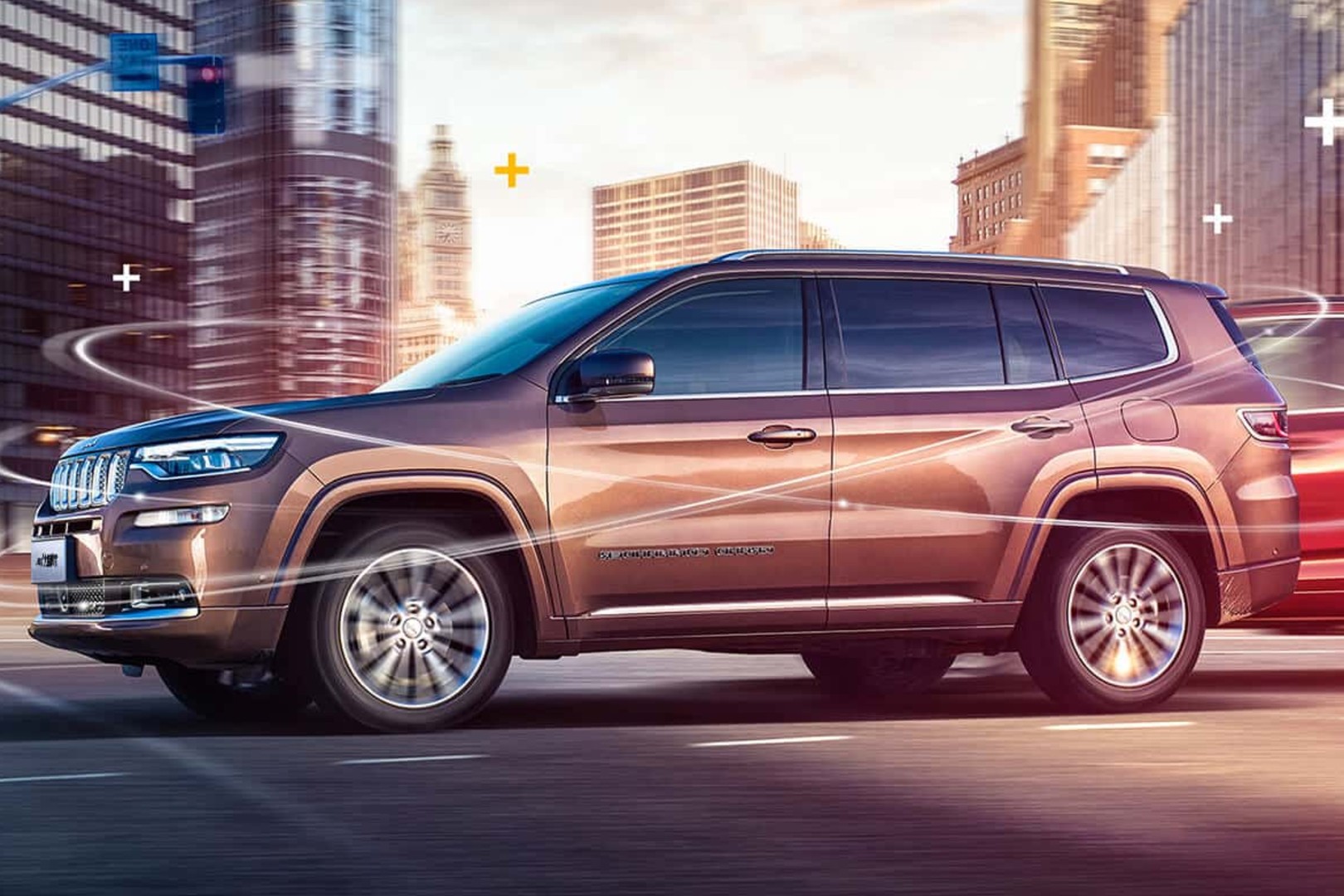 Jeep’s got a name for its upcoming six- and seven-seat SUV. It will be christened Meridian. We wonder what really inspired the folks at Jeep. Was it the Dictionary or the Atlas? Well, we can only find out when Jeep officially launches the Meridian.

Internationally, the same SUV goes by the name of H6 Commander. Similar to the Hyundai Alcazar, Tata Safari and the MG Hector Plus, the Meridian will also get the six- and seven-seat configuration. However, the Meridian is based on the Compass and it seems unlikely that the Meridian will share the same space with the aforementioned SUVs. Instead, it will compete against the likes of Volkswagen Tiguan Allspace, Skoda Kodiaq, MG Gloster, Toyota Fortuner and Ford Endeavour.

As far as the powertrain options are concerned, the Meridian will be powered by a 2.0-litre four-cylinder diesel engine paired with a 48-volt mild-hybrid system. Now, we expect its power figures to be more than the 168-bhp Compass, but we can only confirm that later. However, it will be the first time that Jeep has used the 48-volt mild hybrid system in India.

On the features front, the six-seat variant will get captain seats. It is likely that the Meridian will imitate the Commander’s list of features or even better it. Some of the highlights on the Commander include a panoramic sunroof, wireless charging, digital instrument cluster and a fairly large touchscreen infotainment display. Do stay tuned for more updates on the Jeep Meridian.